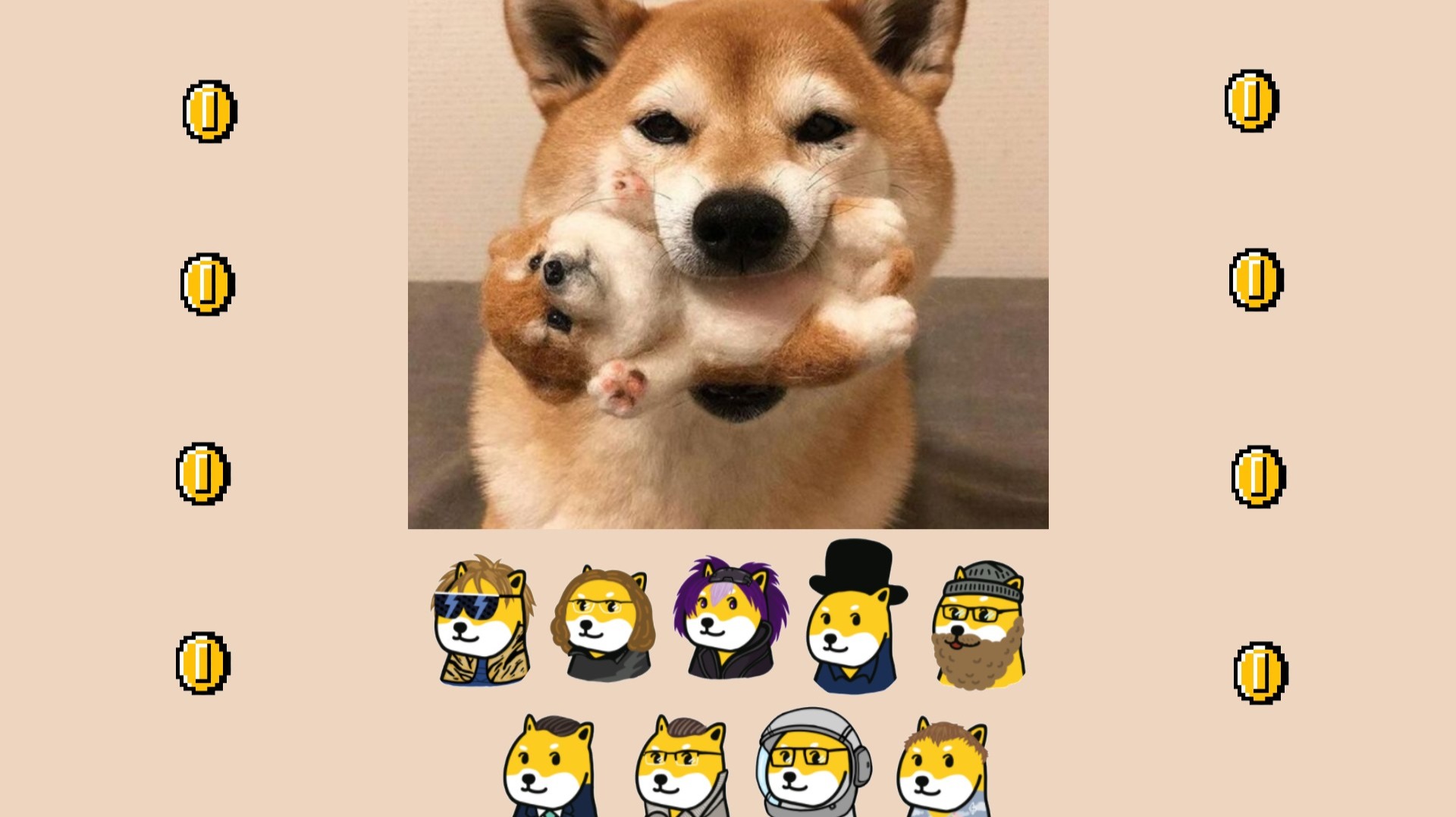 Will you want to become a virtual dog breeder? You may do so in the future with Dogecoin.

Dogecoin is famous for its nature - meme! It may start with a joke but it got more and more real recently.

Its price almost hit into $1 in April high this year and now it gets more promise future.

It was established in 2014 to support vet charities! Mainly, their vision is to save homeless dogs.

There are many charities projects in the past, many are underfunded but some have succeeded.

Another program that reached the target was to provides dogs for children in need. Someone donated 5 million dogecoins at once!

Another half of the successful program was to raise funds of $50,000 for the Jamaican Bobsled Team who qualified for the game but could not afford to go to. The fund was reached $36,000 until the exchange rate rose by 50%. But the community was also able to help Shiva Keshavan to reach funds.

It is not just a joke!

The Dogecoin community shows that meme coin is not a joke but a serious effort with strong communities built within.

Unlike Ehtereum 2.0, Dogecoin 2.0 is a completely different coin.

Dogecoin 2.0 will run on more sustainable blockchain Proof of Stake like ETH 2.0 as Buterin said.

Dogecoin 2.0 may run on layer 2 from the Dogecoin blockchain. Although it is less likely due to Dogecoin 2.0 is a brand new blockchain that runs its own operations and is detached from the previous meme theme.

Running on top of Ethereum

Dogecoin 2.0 may run on top of Ethereum which makes it a token on layer 2. Although this scenario is less likely as well, it lost the core idea about Dogecoin.

I think this scenario is likely as Buterin hinted. The blockchain may borrow from Ethereum 2.0 but Dogecoin 2.0 may restart its blockchain all over again.

The legacy Dogecoin 1.0 gives is a great community building that not only meme as their goal but they did a real social impact to help communities all over the world.

Dogecoin 2.0 focuses on monetary theory on economical value includes a payment system to fund future projects with a stream of monetary resources.

However, it is still too early to predict what Dogecoin 2.0 will do, it is just my purely observation.

Dogecoin was created by accident but it already has a social impact. Dogecoin 2.0 may carry on what Dogecoin 1.0 did and expand its capability to help build out a better future.