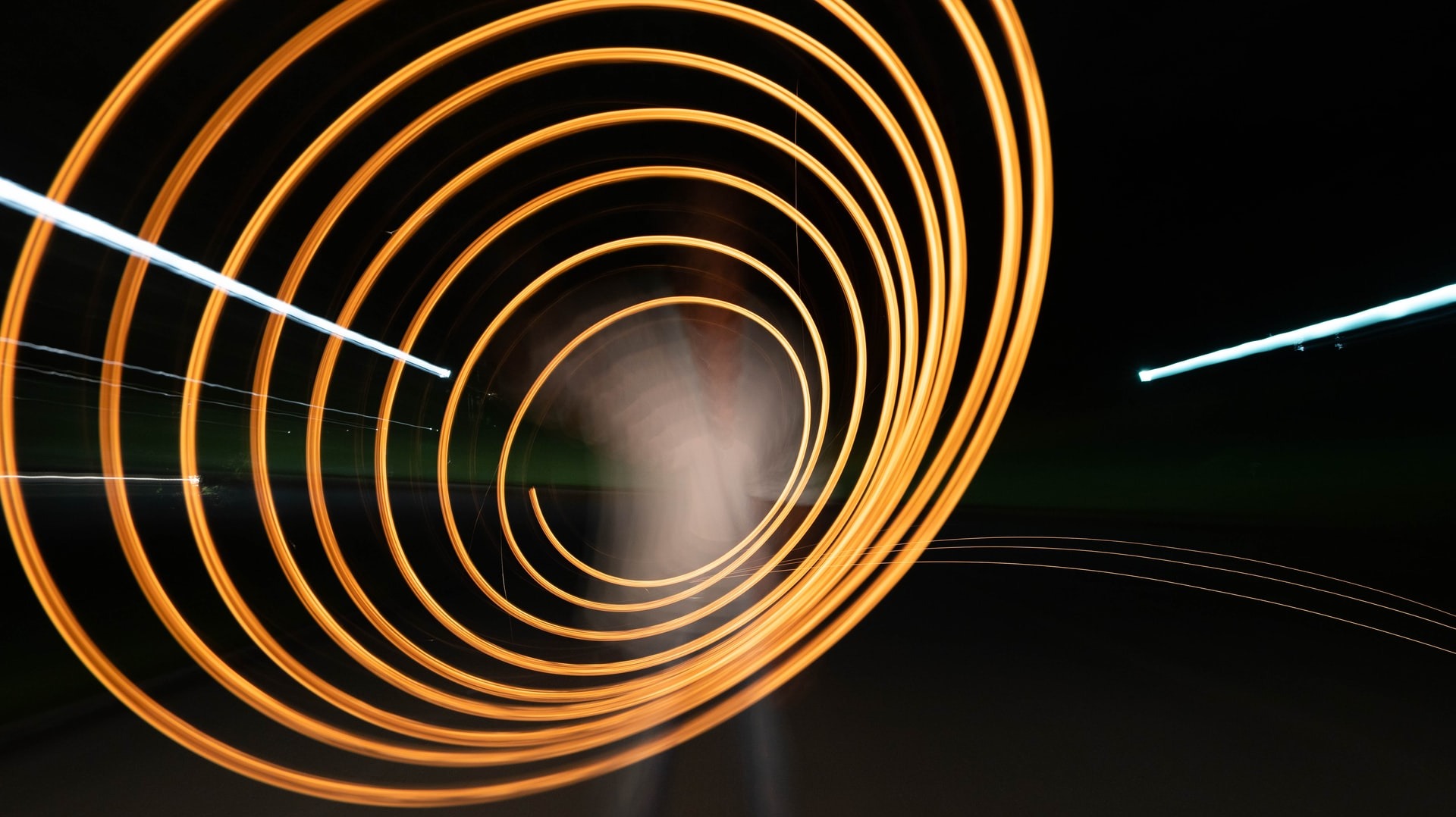 It is a process in which fiat currency will eventually lose its valuation because the supply of money surpasses the demand for services that society can provide. The government can no longer control inflation.

You may hear about the 2008 economic recession triggered by the subprime mortgage crisis. But people may not know that even the government could not quantify how much money had been lost during the housing bubble.

Therefore, what the government did would set a journey to start currency debasement - print more money to cover the black hole.

Inflation went up during 2008

The government printed money to save assets

The government pumped more money into the system because they wanted to save assets’ value. Different from other countries, developed countries accumulated lots of assets in the nation. All money circulating eventually goes to purchases. Think about the price of housing; it only went up in the past century until 2008. Many people in developed countries are poor in cash but rich in assets.

Why is rich of assets bad?

The government printed money to solve the shortage of cash

If a cash shortage was a problem, printed money should resolve the issue and bring back the economy. However, it did not work as it intended. Inflation shot up, and money devalued more as assets valuation continued rising.

The problem is more cash printed, money invested into assets to inflate the value of the assets while the country will short in cash in the future.

The assets’ valuation eats up the valuation of the fiat currency as the government continues issuing more cash.

When fiat currency becomes worthless, other forms of money will replace it to restart the cycle. As a result, the asset price will fluctuate broadly from base materials, necessary goods, and products to services and housing prices during the rotation. Hmmm, it seems just like this year.

The Bitcoin price dropped when inflation was high in May. People started to suspect Bitcoin inflation hedge ability.

The truth is the first rotation was to precious metal Gold, and the price went up at the peak when Bitcoin’s price was cut in half in May.

The second rotation was Gold to Bitcoin, which happened in August when the Gold price suddenly crashed and Bitcoin recovered at $50K.

If inflation stays high, the price of Bitcoin will be higher. If the inflation rate drops, then we may temporarily back to the fiat currency system. However, the debasement will continue until it reached the final phase that fiat currency becomes worthless.