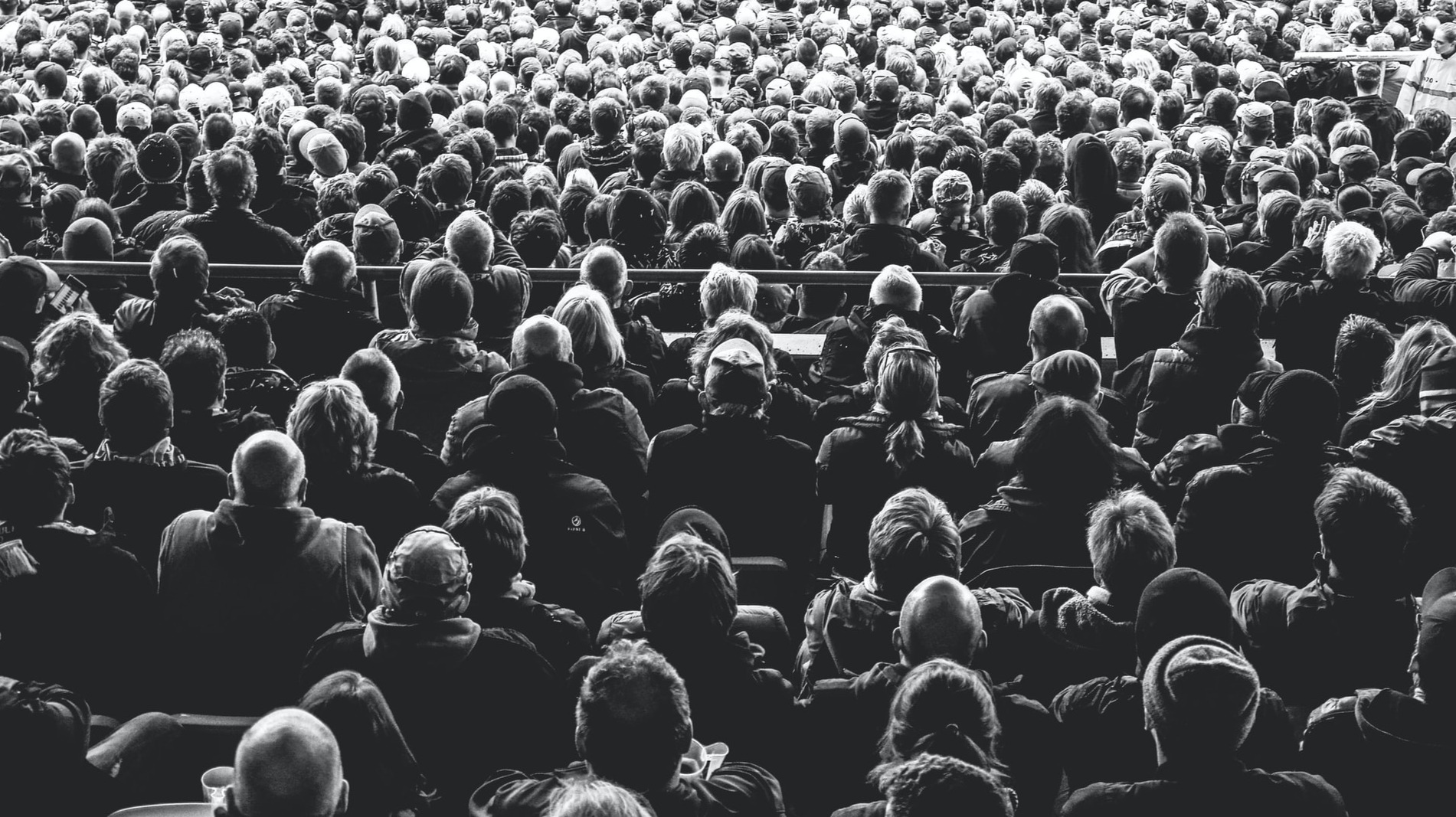 EIP-1559: The Future of Ethereum Economy

After London Hardfork, Ethereum has burned roughly 70,000 Ethers. The hardfork pushes users to Ethereum 2.0 of Proof of Stake departs from Proof of Work.

How the Ethereum economy will change after the transition into Ethereum 2.0? We want to explore several hypotheses. Before we do, we want to know what is different between Bitcoin and Ethereum.

The difference between Bitcoin and Ethereum

Both cryptocurrencies are similar in their core functionality with wallet, blockchain, and mining. However, what makes Ethereum distinguishable from Bitcoin is that Ehtereum is a centralized platform with a dual account structure: the private key and contract-code account or latter called a smart contract.

Because of the different setups of Ethereum, people can program on top of the Ethereum platform or the founder called a programmable cryptocurrency.

Because of differences between Ethereum and Bitcoin, Ethereum mining operates differently from Bitcoin too.

Ethash is a mining algorithm Ehtereum uses rather than the SHA-256 algorithm Bitcoin mining use.

You need to have an account created with the private key in order to mine Ethereum. There are two mining pools that dominance the Ethereum mining activities to account for nearly 60% of the network's total hash rate.

Ethereum got a problem. Mining nodes are very powerful and control the profits.

51% attack is more likely to happen in Ethereum because their nodes can easily accumulate more than 50% of the network mining hash rate to dominate the system.

51% attack did happen in Ethereum Classic

Ethereum Classic which is Ethereum’s hardfork easily reached 51% attack multiple times in a month in 2020 further shows that Ethereum’s fundamental assumption had a false design.

The EIP-1559 purpose is to reduce the powerful ever node to prevent 51% attack from possible nodes. It forces all nodes to give up their power to everyone who holds Ethereum. Everyone has a chance to mine Ethereum when they have Ethereum so-called Proof of Stake.

Miners can potentially revenge the network after EIP-1559 by accumulating more Ethers in one or multiple nodes to reach 51% attack which may eventually bring all networks down.

However, there is likely less chance that Eth 2.0 wallet becomes the ever biggest Ethereum wallet that worths $21.3B in the network.

Ethereum trade-off its valuation to save the entire network from 51% attack that may eventually bring the whole ship down. Its economy will turn to deflationary what quantity will continue growing but the valuation may sacrifice in the long term.