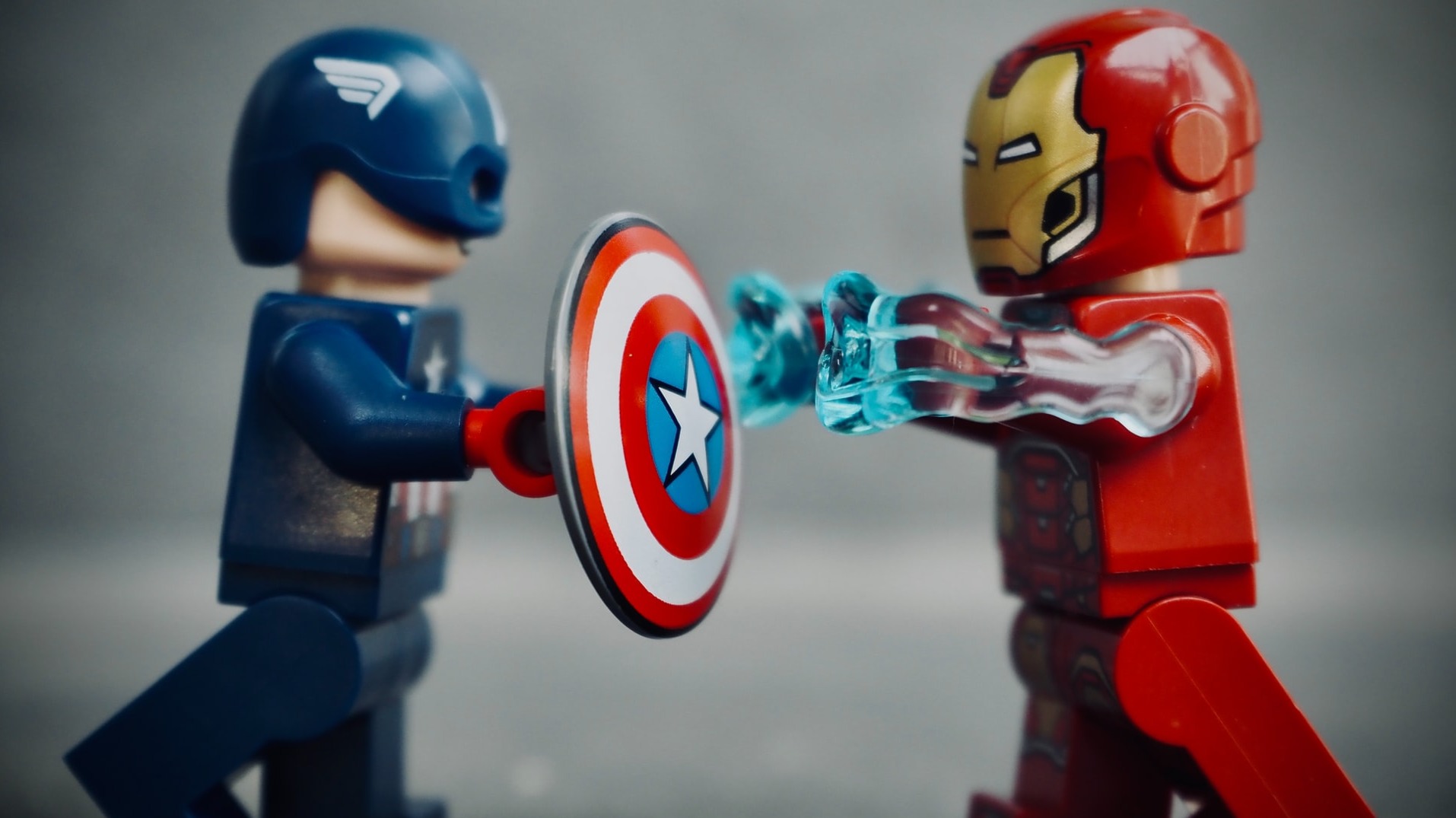 Fiat vs. Crypto: Religion vs. Science or Vice Versa

Human progress over time. Religion used to dominate people’s thinking about the world until the introduction of science.

Is fiat currency a product of science or more likely a religion? How about crypto?

It is a social-cultural system derived from superhuman systems with centralized systems as certain people or groups of people have the ability to interpret truths from authoritative sources.

It is a systematic way of thinking that derives from the universe without any human influence.

Okay, you know where I am going.

Not yet! If I end here, the article will not be worth your time to read!

Think about how fiat currency worked. It is a trusted-based system. But what is trust? It cannot be scientifically proven or quantified. You just have to believe it and use it.

I am not to offend anyone who truly believes in God and I respect your beliefs.

But the ideology about God is hard to quantify and observe which fiat currency system resembles a way of the belief about trust and you just have to trust the system.

You can argue the economy is a branch of science that explains how money works. In theory, it is but in a practical sense, it operates like a religious ideology that people need to believe.

Think about Bitcoin and its creator Satoshi Nakamoto, Bitcoin starts with a resemble of Biblical beginning of the genesis block of bitcoin (block number 0) and after 6 days of Block 1.

People accept cryptos not because they understand fully about them but believe it’s an ideology about a decentralized system.

However, people later dive in more about cryptos are amazed by not just the ideology but the technology behind and continue learning them.

It is more like science because cryptos are mathematically money that purely runs on computer algorithms.

Everyone can join and use cryptos whether you believe it or not.

What do you guys think?