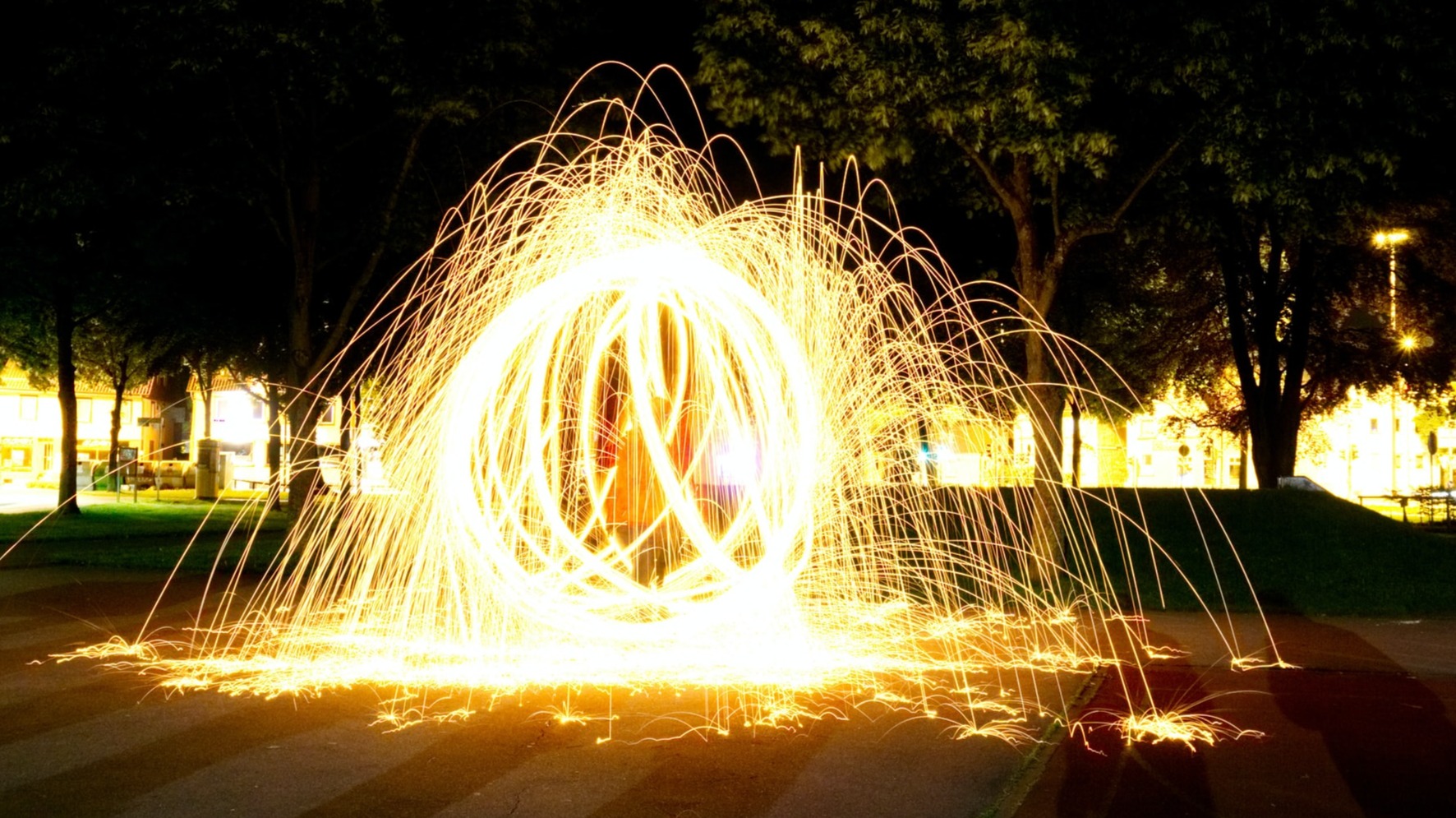 Many people may have never heard about Peercoin. And you may recognize it as shitcoin.

Its creator Sunny King, a pseudonym, shows how Bitcoin Proof of Work is unsustainable in the future in 2012 and provides a blueprint of how Ethereum is working, a hybrid system of Proof of Stake and Proof of Work.

What is Proof of Work?

It is a mechanism of establishing how the mining processes. There will be validators to work to confirm transactions and process them to record in the blockchain. To reward validators, the system will provide blocks for them to grab.

What is a blockchain?

It is a public record of payment transactions that are automatically listed once miners successfully validate the transaction.

To facilitate the decentralization of the money system, it needs to create a fair and incentive game for all players to try and get some rewards.

What is a block?

It is a form of reward issued in a set period for all miners to work on to receive rewards.

Miners are playing a game called “the hash of the number is smaller than the target number.” Creator assigns a particular part of the block with an arbitrary number for miners to solve. Miners then play a guessing game to guess the number to get a reward correctly.

Since the network is consensus, miners can also vote for major upgrades of the cryptocurrency.

Mining is a profit-driven game

Mining is costly and unsustainable in the long term. To stay ahead of the game, miners need to invest more in equipment and reduce energy costs. It forces miners to spend more money in the long term to stay competitive, yet the rewards are slowly reduced.

There are four possible disadvantages of PoW:

-too few participants in the mining

-too competitive of mining

-too much geolocation concentration of mining

-too rigid to change

Too few participants in the mining: when miners drop out, it will give the miners who are still working an advantage to dominate the network power and reach a majority.

Too competitive of mining: when there is too much competition, the cost of mining will drive up, and few competitors will survive to dominate the network by reaching a majority.

Too much geolocation concentration of mining: miners can seek cheaper energy sources to mine, resulting in a centralized location. China is one example of this disadvantage.

Too rigid to change: when miners are concentrated on the few, they make decisions solely from a profit perspective, allowing technology improvement for their benefits and sacrificing the long-term view.

So to sum it up, preventing the domination of miners is a key to a sustainable future.

What is Proof of Stake is Peercoin?

Miners become minters who are randomly selected based on how long the coin you owned and automatically forced to redistribute coins to everyone. Also, minters will rotate by a certain period, such as 90 days.

To prevent the domination of miners, the system will need to be designed to distribute power to everyone who involves the blockchain directly and indirectly. It also needs to make domination costly.

The proof is Stake gives everyone power to mining, and also it makes the domination of the network costly by owning more coins of others if possible for attackers.

Peercoin may not be as popular, but its technology proposed a possible way for future crypto to adopt. Furthermore, proof of Stake blockchain technology is flourishing and gaining more and more attraction when energy consumption is becoming a more significant concern of the future.