Bitcoin Mining Recover?! The Chinese vs. The U.S Strategy of Blockchain
$1,200 in $ETH + $300 in $ADS Prize Pool: #WhatIsAdshares Contest and Giveaway >> ENTER HERE << 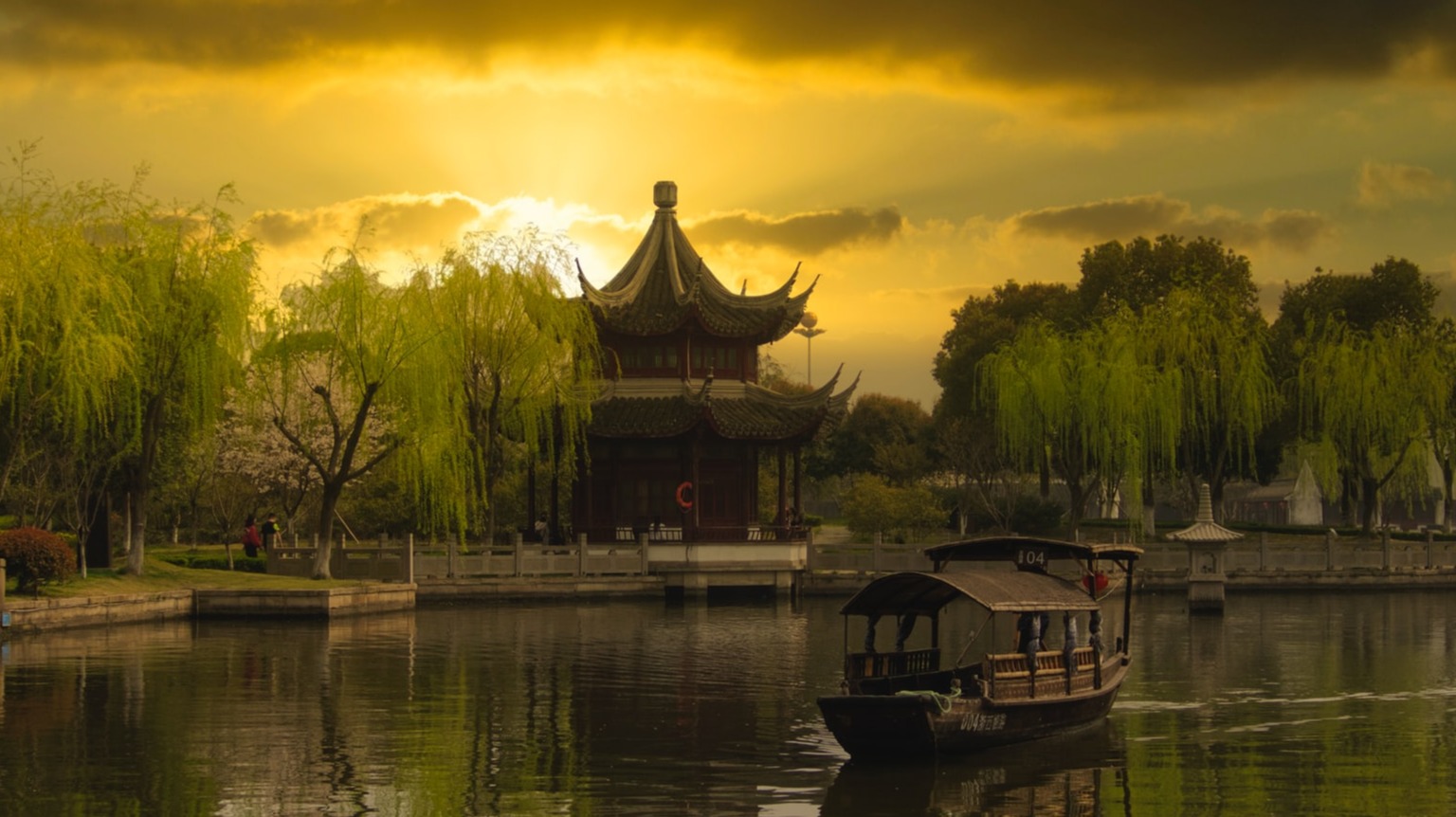 Bitcoin Mining Recover?! The Chinese vs. The U.S Strategy of Blockchain

After April of 2021, Chinese authorities targeted Bitcoin miners and started harsh banning domestic. Since then, many miners were exodus from China to other countries.

The shutdown came as a surprise after authorities announced the crackdown. It triggered “the great ASIC exodus” and spread around the globe. China used to have 75.5% of total mining power globally, but they reduced it to 46% after the banning. In comparison, the U.S. had around 12% and increased about 17% globally. It created a ripple effect on the Bitcoin price, which dropped 50% in May 2021, easing the international mining competition. Yet China still controlled almost 46% of Bitcoin mining energy globally. 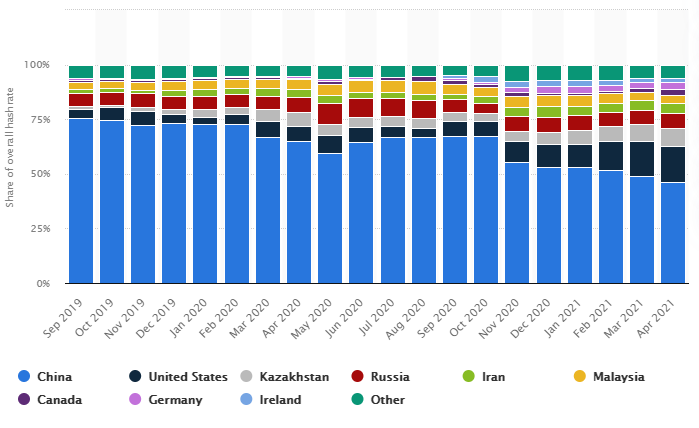 Why China suddenly shot itself in the foot and ban much of its Bitcoin mining power?

Many said it was because of Chinese CBDC that be to help itself roll out its digital currency? If so, why not wipe out the entire Bitcoin mining industry but control almost half of the energy power domestically?

It all came down to one man’s concern: Elon Musk’s Bitcoin environmental concerns.

Elon Musk halted the purchase of Tesla vehicles with Bitcoin on May 13th, 2021. It addressed his concerns on Twitter about his problems due to over rapidly increasing use of fossil fuels for Bitcoin mining.

Bitcoin environment concern is a mythical

China then decided to expel Bitcoin miners in May, and there are more than 50% of the hash rate was dropped in worldwide.

However, the key is how to calculate the energy consumption of Bitcoin and capture its source. We know that carbon dioxide released is warming up the globe, but does Bitcoin by all means used energy resources that heat the world?

It turns out that Bitcoin used a fraction of the energy that may cause global warming, and Bitcoin mining is very flexible to change from one source to another! 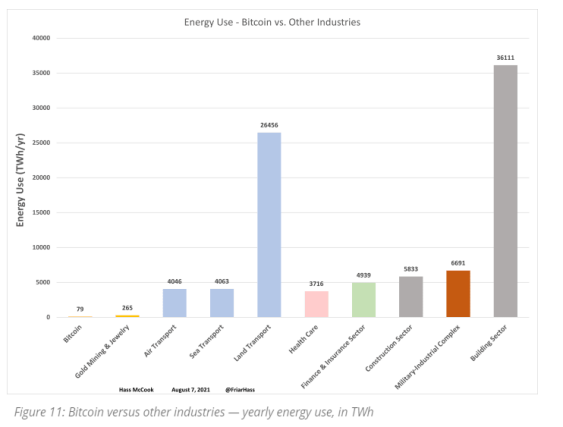 Since the Chinese banning of Bitcoin mining, they suddenly got extra energy to use. Coincidently, it becomes a game-changer for electric vehicle adoption. Wink wink for Elon!

Tesla had an extraordinary net income in the second quarter of 2021 as $1.14 billion, not even counting Bitcoin profits. What a coincidence.

While Bitcoin cheers cannot be banned, Elon cheers his profit

There are still sizable amounts of Bitcoin mining energy left in China. Yet China shifted its focus on advanced blockchain technology that is less token applications. Notably, China is seeking a new industrial innovation that blockchain can provide for their future industrial automation.

While the U.S. scratched its head to learn about crypto, Chinese CBDC has already rolled out its pilot program. So then the U.S. just realized crypto maybe is a solution to fill up their already broken debt system from fiat, a new way of financial engineering on the way to bring another investment trend.

The divergence between the East and the West

While China seeks an innovative solution for its serious inefficiencies in industrial technology through blockchain, the U.S. finds its way to innovate a financial system that focuses on tokenomy.

Problem with the East: Pursuit efficiency will need to sacrifice many other conditions such as privacy concerns.

Problem with the West: solely relying on another financial engineering will create an even bigger global economic recession.

We may see how both play out in the future.

In my opinion, the different strategies may have different outcomes. For example, the tokenomy may provide a better financial future; it does not fix the existing problems. Similarly, the blockchain implementation system may have a bigger problem for society than the technology. We will see how the future may turn out to be. 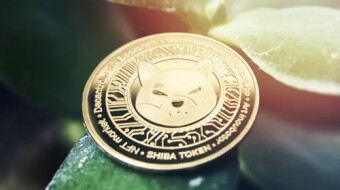