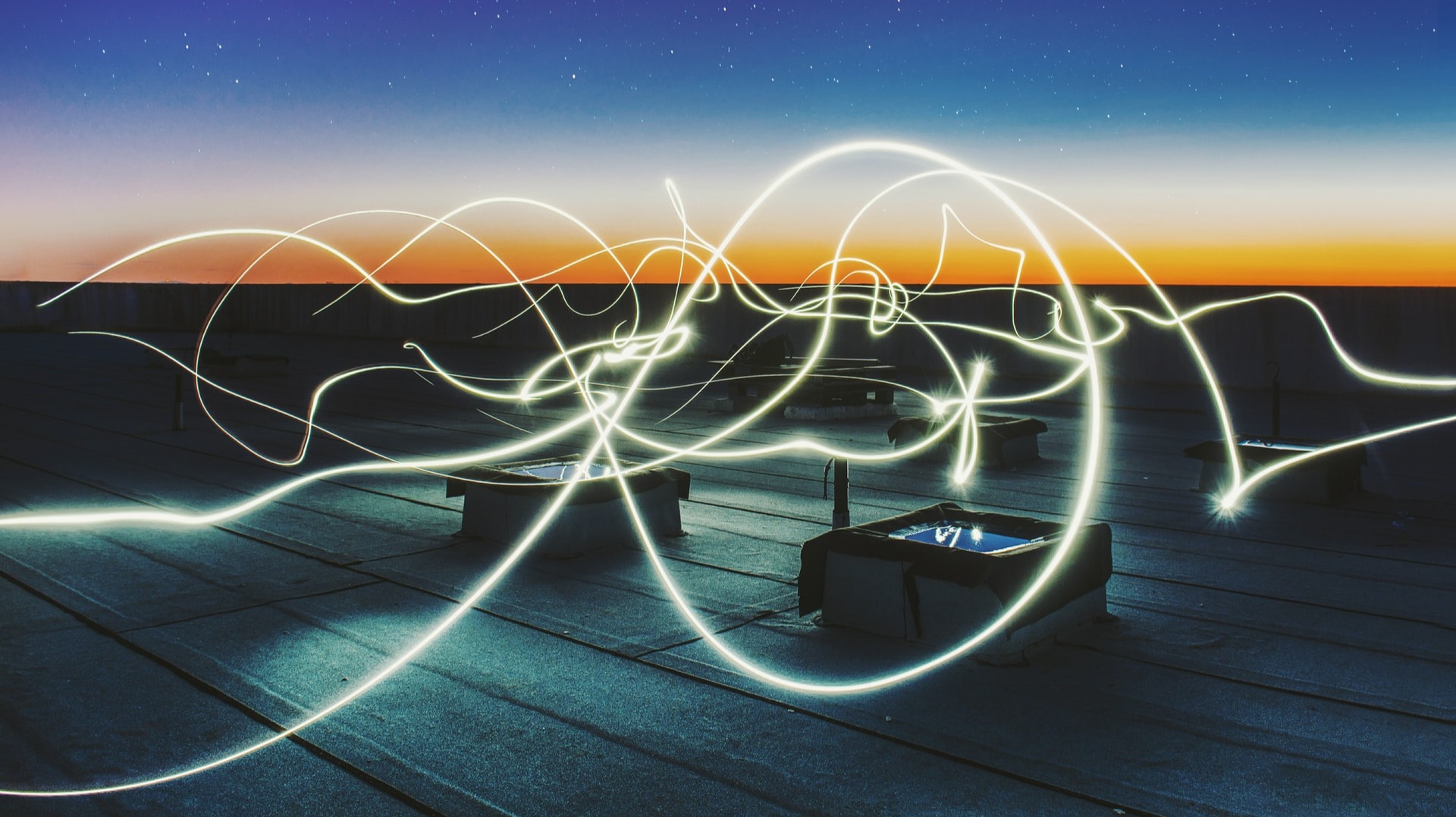 Here we are again to talk about the environment. The topic becomes more and more significant to future technology because we may face a human existential crisis if our prediction of global warming is true.

Let’s face it, Proof of Work is a waste of energy. It designed the way to make efforts to mine coins which consume mainly computer power. The longer the chain run, the harder it is to mine the coin.

Proof of Work is purposely designed to have higher program complexity because the blockchain is a distributed system.

One argument of valuation in the coin itself is because the mining process needs energy input and because miners spent efforts to mine the coin, they must be worth something.

When designing the Bitcoin, Satoshi Nakamoto did aware of the fact that the network consumed lots of energy and it might waste lots of energy. His argument back then was that coin utility will outweigh the cost of energy. He could dodge the bullet once but not twice if Bitcoin is the future of the digital currency, there is a need for a solution to resolve its environmental concerns.

Where really does the energy waste come from?

It mainly comes from the competitive nature of the blockchain. Miners are competing to process transactions and gaining block rewards. They are competing for computer power. Unless computers speed outrun others, miners may lose their race.

If using your laptop to run Bitcoin mining, the chance of winning the mining is very low. The computer chip that was purposely designed to win the race is ASICs or Application-Specific Integrated Circuits. It is solely designed to solve the Bitcoin hashing algorithm.

The mining competition is a race of chip upgrade competition. One of the best ASICs in 2017 was called Antminer S9 which has the ability to run 14 terahashes or 14 trillion hashes every second while consuming about 1,400 watts (similar to a microwave oven consumes).

Faster forward to 2021, the fast ASICs can run at 2250 terahashes every second while consuming about 2,200 watts.

The hashing speed increases 161 times and the energy consumption increases only 0.57.

Why is energy consumption the concern?

The competition between miners of profits drives them to seek cheaper energy sources that are more polluted than renewable energy sources.

Therefore, it is not Bitcoin that causes environmental concerns but the energy sources that produce mining power is the question.

How to fix environmental problems?

One way is to reduce mining competition by giving them the power to coin holders. One of the solutions - Proof of Stake may resolve this problem. By spreading the mining proportion of owning amount of coins, users can join the mining to power the network. It also reduces the intensity of the competition between miners and reduces their dependence on cheaper energy sources.

There are all theories

The current solution as Proof of Stake is just a hypothesis that does not have a test in the large and complex infrastructure scale such as the Bitcoin network. We do not really know if it will work to resolve environmental concerns.

Shitcoin does not reach full scale like Bitcoin so it may never experience the problem like in Bitcoin. But Bitcoin leads a clear path for later crypto to adopt the feasible solution and leapfrog into further future.

If crypto is the future, it needs to give a solution and convince people that it can resolve environmental concerns.

After all, it is a piece of technology for the future.