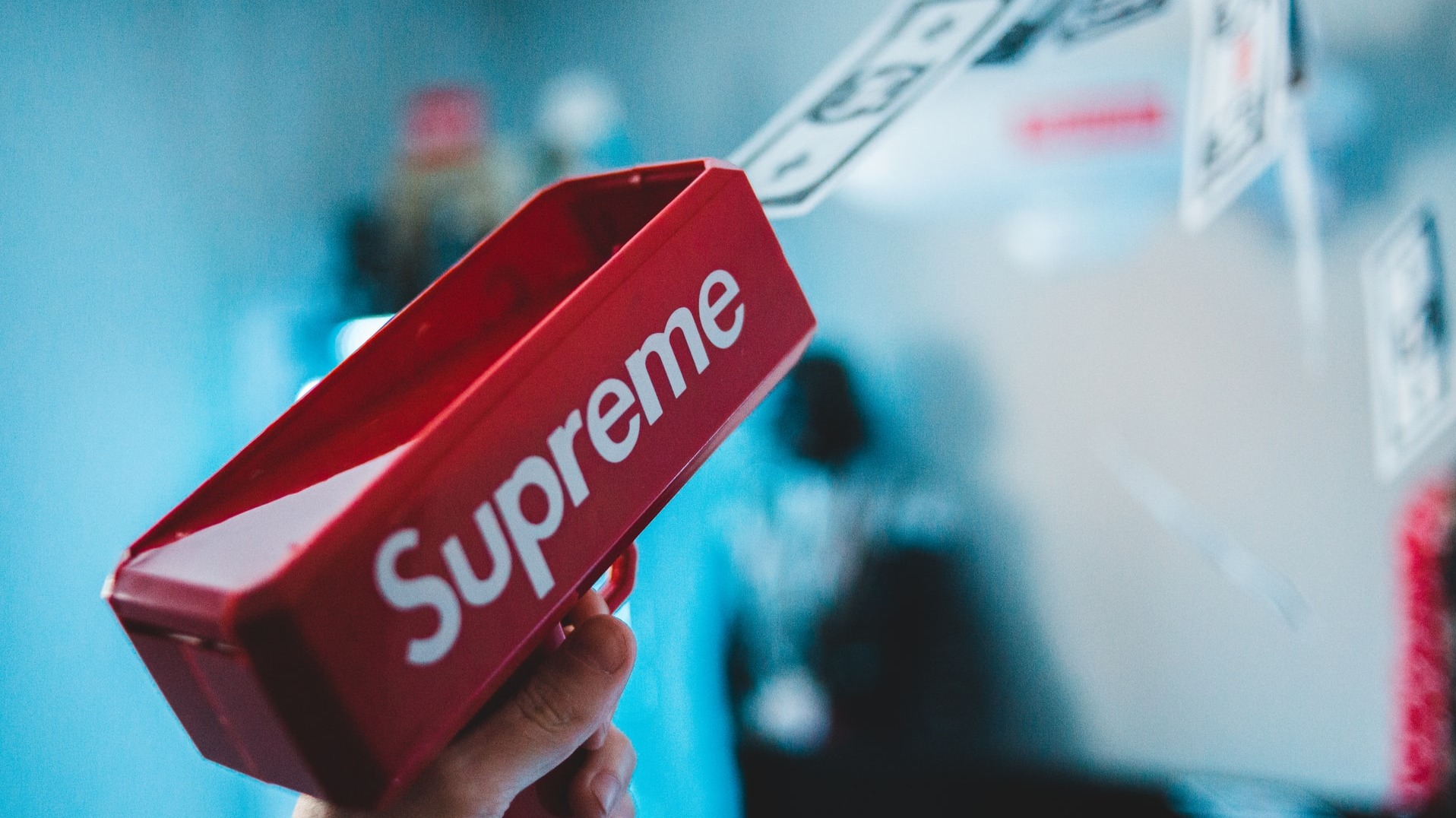 We Are Short for the Dollars: The Dollar's Liquidity Issue

The dollar has a liquidity issue. What?! Can you believe it when the Fed continues barring the money out of thin air?

Well, domestically, the US dollar supply may be sufficient. Internationally, not really.

You may believe the central bank is omnipotent. However, it does has its limitation that the powers are only limited within the nation.

Therefore, unlimited money for US citizens only!

What about the rest of the world?

The central bank then created the IBF of International Banking Facility to help out non-US residents and institutions to get more dollars. That kind of dollar is referred to as Eurodollar.

The name got it because, after World War II, the US helped the European countries to rebuild through the Marshall Plan.

It means there are not enough dollars to pay off when people need them.

The financial crisis means everyone sells assets or anything that they want to convert into cash but the banks do have not enough money to pay for which makes the devaluation of assets worsen. A vicious cycle that reaches the bottom that people permanently lose money.

The mini financial crisis in Defi

Defi creates a similar scenario as the financial crisis. The impermanent loss is when a liquidity pool loses a large amount of money due to large portions of assets being sold out as taking profits that eventually bring down the price and people start getting out of the pool as fast as possible even if they are selling to lose.

What triggered the sale?

I am not talking about what caused the financial crisis because no one can predict it. However, what triggered the sale are IBFs who dealt with Eurodollar knew dollar shortage beforehand and likely sold their assets to accumulate currency at first. Then other institutional investors would follow until fall or shortage was revealed.

Similar to the gold standard market that people demanded more gold but issuers got not have more gold to provide.

Why the liquidity issue?

The Fed can only supply money for domestic demand but not for Eurodollar.

So the global financial crisis made the rest of the countries worse than the US if other countries’ currencies were pegged in the dollar.

The real-world example of the Lebanese liquidity crisis is because The country was short for dollars that caused it into a long-term recession and difficult to recover.

Crypto to the rescue

The idea is that cryptocurrency can provide liquidity when a financial crisis happens.

To prevent dollar shortages created by IBF, people can convert crypto into other currency to recent total losses.

The Fed issued an emergency swap line for IBF to increase dollar supply so that the shortage will not further trigger sold-off during the 2020 COVID-induced financial crisis.

There is no historical evidence suggesting that crypto can ease out the dollar shortage but the speculation suggests that it may work.