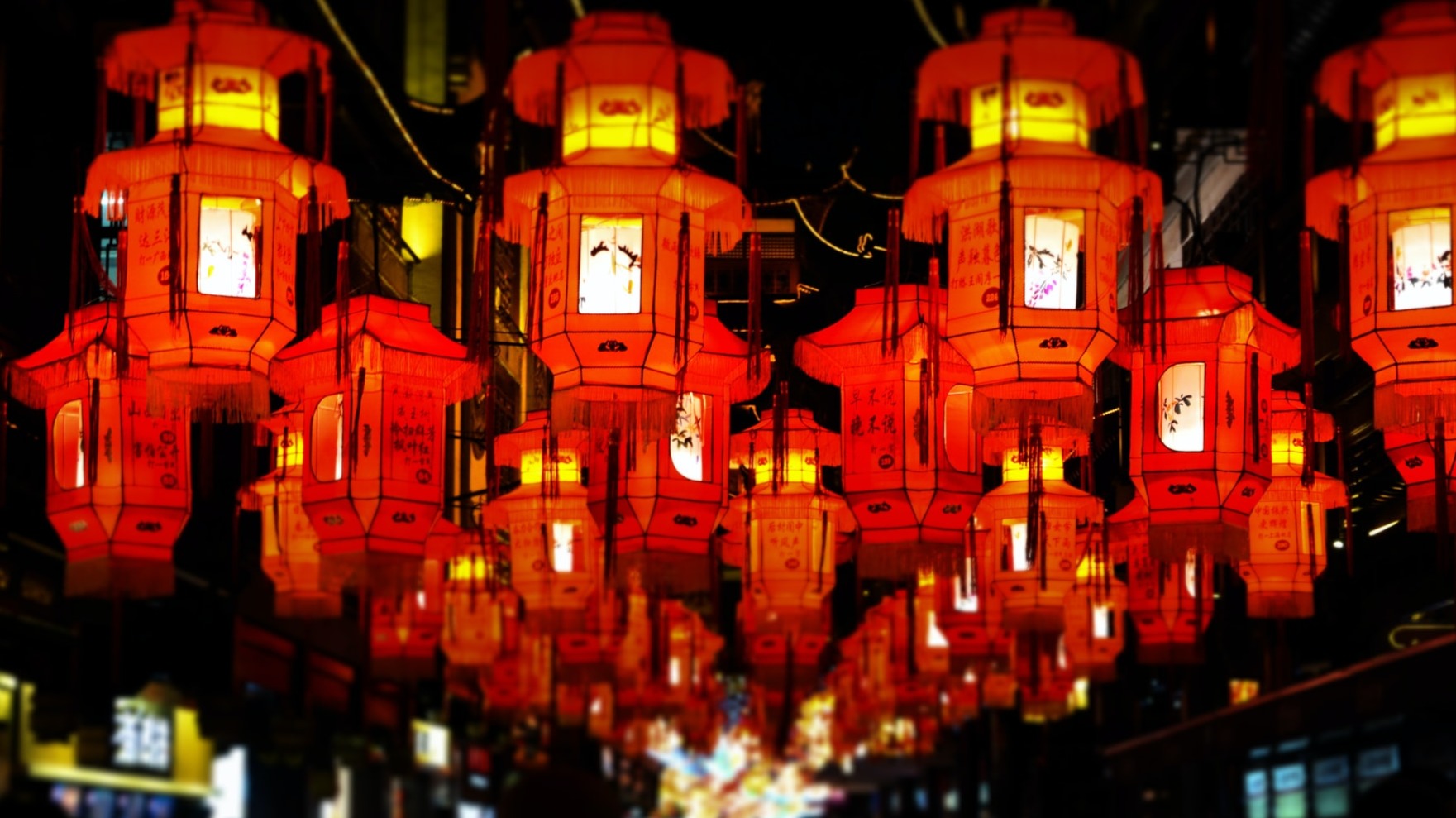 By 2023, Sweden will become the first nation to become a cashless nation with a hybrid electronic payment system and CBDC called e-Krona issued by the central bank.

Of course, I was not gonna talk about Sweden but the country that is 21 times larger than Sweden, China.

In China, cashless is the king.

China’s ambition is to make a nation that runs with pure CBDC.

CBDC or Central Bank Digital Currency is a form of cash that is directly issued from the central bank to each individual citizen.

Each citizen will have a wallet to receive and transfer their digital currency.

Each bank may become a small node from the central bank to collect digital currency transactions additional to transitional functions they have already performed.

The digital currency as a database

Money in this form has become a digital record for the government to keep track of each financial transaction.

There are 3 major benefits of digital currency:

The trade-offs and shortfalls

However, China is a unique country to implement their policies in their own way, there are potential dangers for implementing CBDC that triggers trade-offs and shortfalls.

To be able to use CBDC, you need a cell phone. It is costly and difficult to adopt for elderly people.

After CBDC implementation, the poor need to buy expensive cell phones in order to spend their money. Elderly people have no choice but to learn how to use a cell phone.

As the government can surveillance your chat app such as WeChat, they can also program wallets to surveillance their citizens.

They can even be disallowed certain people spending ability to purchase certain goods or transact payments with foreign entities.

As China has already built up a social credit system in 2014, the wallet can connect with such a system to have a tier system to allow people to use certain functions.

Your money is no longer yours

Money in your wallet may become a digital amount. Your spending ability may depend on the government regulations and their defined areas for you to be able to spend regularly.

Government can take your money without explanation

It is highly possible that you may violate something that you may not realize and the government may just take away your money.

There are also possible that your money will voluntarily donate to social programs that the government forces everyone to pay.

Restrictions of foreign investment and spending

Tax will be automatically deducted from the wallet

The government may automatically take tax away from your wallet.

All your spending activities are recorded against you in the future

The government will have all records against you in case you oppose their decisions or maybe somehow disagree with them.

All data are interconnected and shared in the government system. You and your family are all connected into one boundless account.

Your friend may turn against you

The government will have the ability to turn your friends into enemies that are against you if you have suspicious financial activities that the government believes will threaten the specialty.

Financial jail that you have no way to argue

The government can send you into financial jail digitally without you physically lock behind the bar. You may lose all your spending powers by using the only wallet you have.

There are more lists that government can do to you through the wallet and CBDC.

The crypto can keep CBDC in check without overstepping its authority or against you. However, some countries may not have these luxuries to prevent CBDC from over-controlling your family. 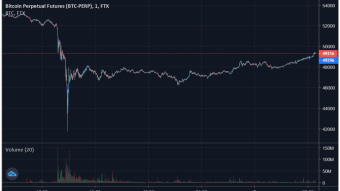 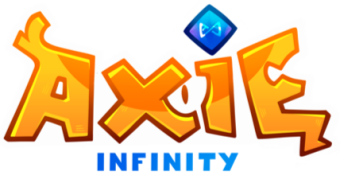 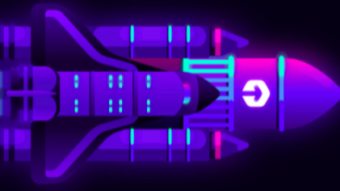