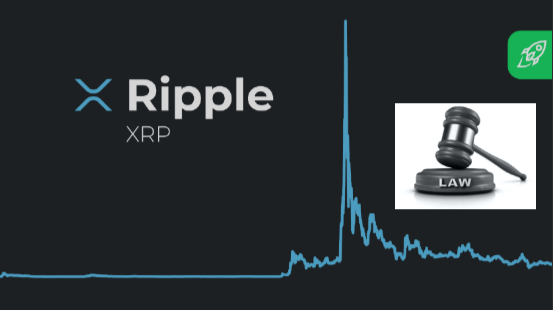 The Securities and Exchange Commission hated Ripple so much that they wanted to file an action against Ripple.

What has got Ripple into this litigation and what may change the future of cryptos?

It all started from 2014 when the collapse of Mt. Gox Bitcoin platform that lost $473 Million and its CEO Mark Karpelès was prosecuted with 30 months in Japanese jail time. The founder Jed McCaleb somehow got out of the mess and left Ripple Labs Inc in 2014.

Okay, we should introduce what is really a Ripple (XRP) first.

It is a valuable asset that operates on blockchain to complete peer-to-peer transactions while rewarding such transaction operators.

That is my definition of cryptocurrency and you cannot find it on the internet.

So, in order to become a cryptocurrency, you need:

Back to What is Ripple?

Ripple is a solution for international payment settlement. I summarized 4 different payments:

The 4th method is the most complex that costs the most money and time. Therefore, Ripple was introduced to resolve the international settlement payment issue.

Banks used the Society for Worldwide Interbank Financial Telecommunications (SWIFT) system to process international transactions that took 2 business days and cost $25 or more depending on the types of transactions.

Ripple can do it for less than $0.01 within minutes or even seconds to complete.

How to accomplish such a small fraction of fees? RippleNet or “Internet of Value”.

What banks lacked in technology was that they operated under telecommunications companies that charge large fees with process data like dialing to connect to the internet during the 1990s. RippleNet just brings all banks into the internet level like MySpace (LOL, it is not that advanced technology you think) when every bank suddenly can make virtual friends.

Banks were shocked! What a wonderful solution to save their transaction while charging customers that fee.

If you can call RippleNet a blockchain, Ripple however does not run on the top of RippleNet but IOUs.

Unlike a cryptocurrency as a credit when you own it which means you can spend it as like cash, IOUs is the opposite of the debt that Blockchain owes you. We call it negative value crypto for now.

Its pair Ripple is a positive value crypto just like a cash.

When banks transact within RippleNet, they actually use IOUs to exchange rather than Ripple. So, technically, Ripple is independent from RippleNet as an independent token. RippleNet just provides the network.

Is RippleNet technically a Blockchain?

Since Ripple is independent from RippleNet, it can be issued as much as the creator wants. Similar to Dogecoin, it has unlimited supply.

Ripple is a scam?

Hear me out here. Ripple was created of 100 billion from each of the three developers (Brad Garlinghouse (current CEO), Chris Larsen (former CEO), Jed McCaleb (CEO existed in 2014)) of the Ripple but only 10 billions sold to the public.

Here is a focus point. ICO or Initial Coin Offering is illegal because you cannot solicit investment in public of any kind without compliance with SEC regulations or you will be determined as fraud.

When Ripple sold into the public, the SEC recognized it as ICO.

Million dollar question: what is qualify as “investment contract”

You will need to go through the Howey Test. It passed the test, and the SEC stepped in to regulate it.

Ripple has checked out all 4 criteria!

Bitcoin does not meet all criteria because it did not plan to make money. Bitcoin never asked for funding for its project and people use it voluntarily.

Now, you can fight scammers of sh***tcon with ICO and fleet away when the price tanked into zero.

Mark Cuban is crying not read my article here!

Anyway, Ripple is in trouble.

Ripple was founded with an unclear path of its identity in the first place. It played safe to get involved with banks and later marketed itself as a crypto that eventually burned itself up.

Ripples lawsuits will not affect crypto whatsoever as they claimed to be and crypto will care less about them than continue evolving that bypass this lawsuit.

If you believe it, stick with it. Don’t try double dipping. Someone will come after you! 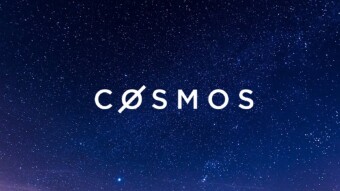 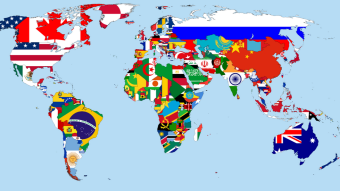 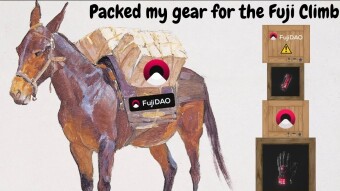 Took part into the FujiDAO Fantom Expedition and got bonds