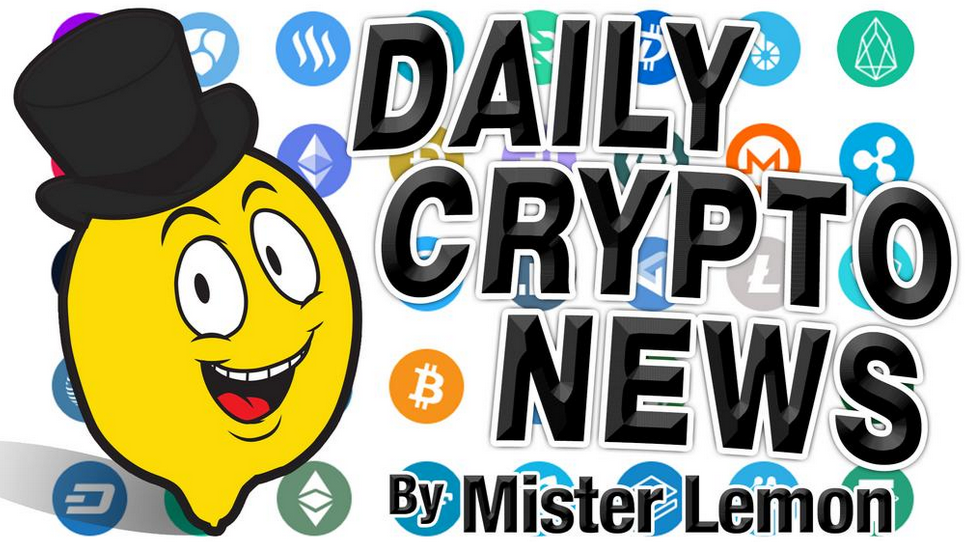 Bitcoin’s price is trending up while August has been a hot month for the cryptocurrency in decentralized finance. In the bitcoin options market, open interest (the number of outstanding contracts) is starting to level off after passing the $2 billion mark for the first time since July. Bitcoin on DeFi doubles in August

A new report by crypto fund manager Grayscale Investments argues that the current Bitcoin (BTC) market structure “parallels that of early 2016 before it began its historic bull run.”

Grayscale predicts that demand for Bitcoin will significantly grow as inflation accelerates, highlighting the need for a scarce monetary commodity, bolstering the use-case of the cryptocurrency.

🗞 'Largest Collaboration of Crypto Artists in History' is Set for Launch

A major art collaboration between a number of crypto digital artists and a plot in Ethereum (ETH)-powered virtual reality world Cryptovoxels, called Pranksyland, is set to go live on August 25.

Game designer Pranksy bought a plot in the Cryptovoxel virtual world, and will now make it a gallery for a number of crypto artists to showcase their work to a wider Non-Fungible Token (NFT), cryptocurrency and artistic community. This will go down through an incentivized launching event that will be hosted by influencers in the NFT world. Pransky called it "the largest collaboration of Crypto based digital artists in history."

As a reminder, NFTs are a class of crypto-assets made possible by blockchain networks that support the creation of decentralized apps (dapps) through the deployment of smart contracts. They are unique tokens which may or may not represent a real-world asset deployed on the blockchain.

Nonetheless, Pranksy expects the highly anticipated launch of Pranksyland will:

“have the largest turnout for any virtual event yet held, potentially hundreds of attendees on the night - I think the crypto voxel servers are at threat.”

Prysmatic Labs calls the Medalla testnet incident a “learning experience” and says the launch of ETH 2.0 can proceed as planned.

Rumors of the death of the Medalla testnet have been greatly exaggerated says Prysmatic Labs’ editor Raul Jordan, who adds that despite the mishap, the launch timetable for ETH 2.0 remains on track.

Medalla — the final multi client testnet before ETH 2.0’s phase 0 launch — came to a shuddering halt on August 14 when a bug took most of the testnet’s validators offline.

The incident saw one of the testnet’s six servers report the time and date as being one day into the future, which the system responded to by averaging out the discrepancy — resulting in the time kept by each of the servers being wrong by four hours. 🗞 Shock: Ethereum Miners Against Proposal to Reduce Block Rewards by 75%

The new EIP-2878 would reduce block rewards by 75% and has received sharp criticism from miners who say it will compromise the network’s security.

A new Ethereum improvement proposal (EIP) has been met with sharp criticism from miners suggesting those behind the proposal are less interested in the network’s security and more focused on investors’ interests.

EIP-2878 proposes that block rewards be reduced by 75%, from 2 ETH per block down to 0.5 ETH. The rationale behind this EIP is to bring Ethereum’s inflation rate closer into line with Bitcoin’s (BTC) and to preserve ETH’s purchasing power.

“The biggest consideration, in my opinion, should be the security of the network (i.e. how do we ensure the likelihood of 51% attacks remains low, how do we keep a diverse set of miners on the network, etc.).”

"This Friday, at 4 pm CEST, @MaximeGagnebin will host a live AMA on Lisk.chat to answer your questions."

"We're conducting a token swap on August 21st. This token swap will activate the full capabilities of Ocean Protocol for our upcoming v3..."

"The current estimated time of arrival is set to be on 21st August 1 PM UTC."