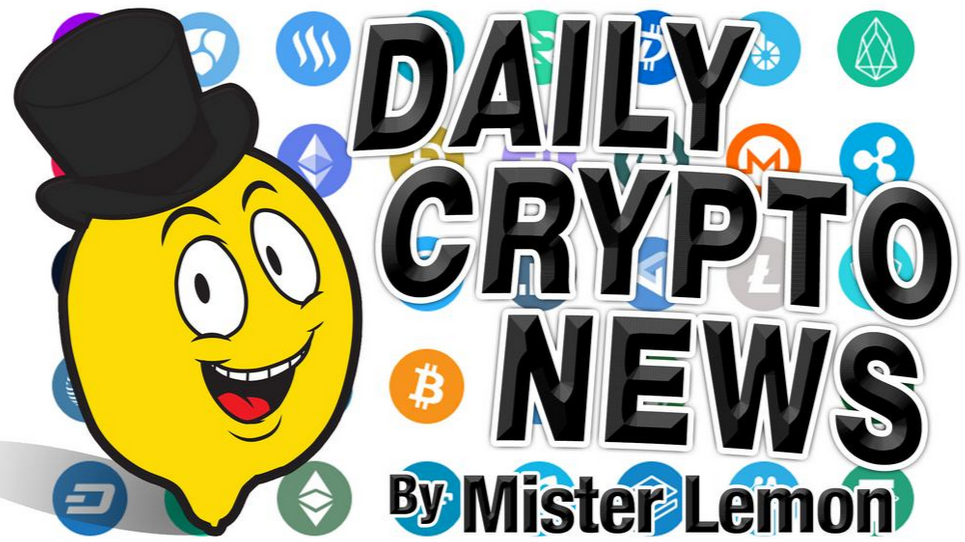 Cointelegraph takes a look at five things that stand to impact BTC price performance in the coming five days.

Bitcoin hitting $12,000 again early Monday was more than just a boon for traders — in doing so, BTC/USD sealed its highest close on weekly time frames since January 2018.

Trump announced a series of executive orders over the weekend, including authorizing unemployment payments of about $400 a week, less than the $600 benefit that expired at the end of July. Lawmakers with the opposition Democratic party quickly panned the move as unconstitutional, but economists with Goldman Sachs said the president’s runaround might pressure Congress to quickly approve a stimulus package worth at least $1.5 trillion, according to Yahoo Finance.

The determination to provide additional stimulus – at a time when trillions of dollars have already been pumped into the global financial system by governments and central banks – could feed into bitcoin bulls’ bet that the cryptocurrency will benefit as a hedge against inflation, similar to gold. Capital flight out of Asia is one of major reasons for Bitcoin (BTC) hitting new 2020 highs in August, a major Bitcoin advocate believes.

Max Keiser, a famous American broadcaster and known Bitcoin bull, is confident that rising tensions in Asia are one of factors for Bitcoin’s rally up to $12,000.

“You can’t take it with you, unless it’s Bitcoin”

In an Aug. 10 tweet, Keiser argued that Bitcoin is a solid method to move big amounts of money abroad while crossing borders. According to Keiser, a number of people in Asia are using Bitcoin to move their money out of the continent as geopolitical tensions risk affecting markets. “Capital flight out of Asia taking the Bitcoin express,” Keiser wrote. The rags-to-riches legend of Cosmos from 2017 (turning a $17 million token sale into roughly $104 million by 2019) almost came to an end in February 2020 when the interoperability project’s co-founders engaged in a scathing feud.

Jae Kwon accused Zaki Manian of blasphemy, arguing over whether this software was “godly” and demanding that Manian renounce his “self-professed godliness.” (This is a quasi-religious industry, after all. Kwon did not respond to requests for comment by press time.) Many tokens are blatantly tethered to their celebrity creators. Would Cosmos fade into the already expansive graveyard of once-hyped token projects?

Don’t put dirt on that grave just yet.

Manian said it was “pointless to continue with the current corporate structure” at Tendermint, adding the dramatic yet amicable breakup split the founding team into three companies, which may benefit Cosmos.

Today, US-based major crypto asset management firm Grayscale launched its new national ad campaign in the US that aims to bring new crypto users by telling them the history of money in 30 seconds.

"The commercial is not your average financial services ad — it is a wakeup call that people everywhere should seize what we feel is a once in a generation opportunity that digital currencies may present," the company said in a blog post.

"Swipe will release the SwipeFi white paper and governance details by August 10, 2020..."

"On August 10th at 10am EDT join @FridaCai_ and top researcher Joe Yu of @sperax_io for a Q&A live on the #Chainlink Youtube..." 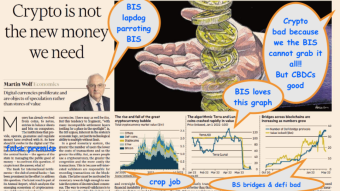