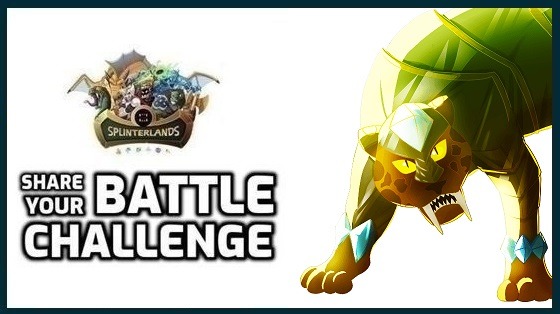 One of the common Untamed set cards is being showcased in the weekly Share Your Battle Challenge. This is the Crystal Jaguar...

Something to learn for the upcoming Chaos Legion set is that many of the cards in the Untamed Packs, when they came out, were rather weak filler cards that gave no real advantage over the already existing Beta set cards. All the overpowered cards pretty much came from the airdrops and I expect a similar scenario this time around which is why all the veteran players want to get as many packs in the pre-sale they can get their hands on and I assume many packs will be sold on the secondary market to newer players who aren't able to get their hands on the vouchers who will miss out on the airdrops and strongest cards this way. The crystal Jaguar is one of those cards that isn't anything special and I just have a bunch of single cards which I never bothered to level up since it would have burned value. It's a good card for both those that stick to a level 1 deck going for as many cards to choose from or completionists who just want all the cards at a higher level.

Players that want a strong efficient deck at mid-level having to do with a limited number of cards like myself can in my view skip on this card. 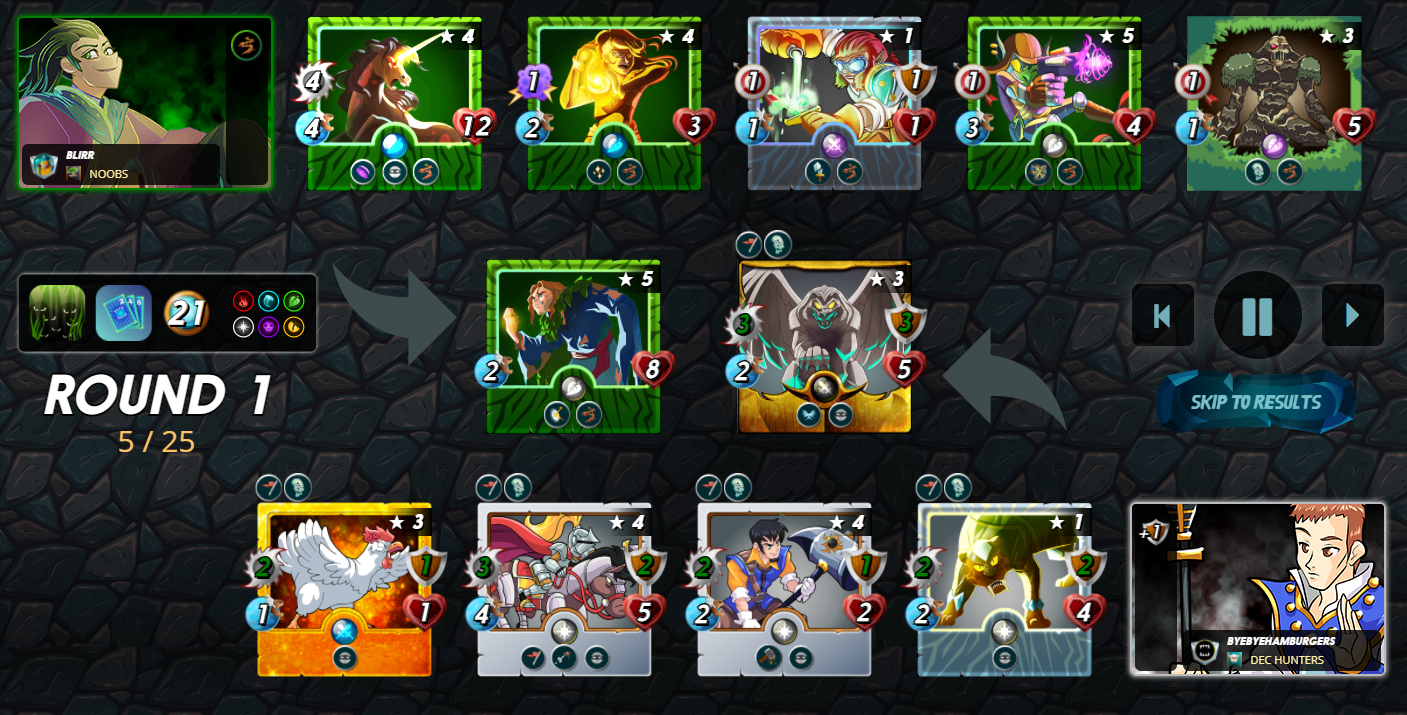 I did try to play a game with this card even though I only have it at level 1 and I got crushed mainly because my opponent had a level 4 Mylor Crowling which right now on its own costs 830$ because it is so overpowered in this situation. I did use my gold old Life Summoner and a deck filled with Melee Monsters which did leave me vulnerable. It was the first time I used the Gargoya Lion which has fly ability to potentially fading attacks. I put the Crystal Jaguar in 2nd position followed by the Armorsmith which has repair ability and the Silvershield Knight which boosts the attack from all other monsters by +1. The Furious Chicken which also can attack due to the game rules was put in last place in order to take some damage.

I don't think there is a combination of cards I could have played without owning Mylor to win this match as the opponent also had Magic Attack damage covered. This eternal extreme pay2win factor remains the reason I one day (hopefully at the peak) will pack my bags and leave this game unless they somehow fix this and find a way to make playing the actual card game fun and addictive instead of it being a mandatory task. Until that point, I will continue to really enjoy the meta game which involves everything around actually playing the battles looking to make the best decisions to do well. 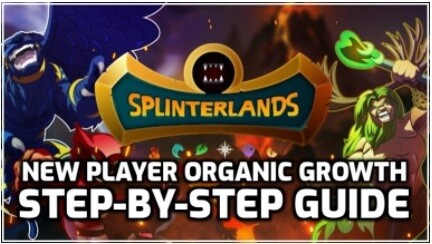 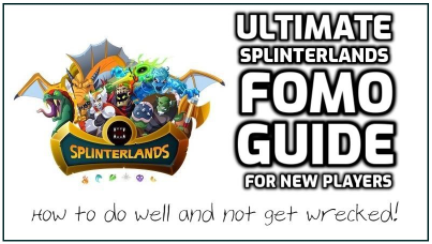