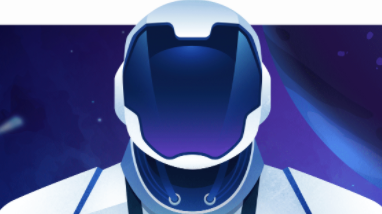 ZENvangelist - Empowering the community through blockchain and Horizen

Horizen Network and $ZEN are blooming! It was April 2020 when I wrote about Horizen (ZEN) potential to become prime cryptocurrency. The price back then was shifting between $4 and $5, but all that Icould see was a huge potential that was waiting to be unwrapped!

Horizen is a privacy-focused block-chain platform and ZEN is the native cryptocurrency used by the Horizen network. Was launched in 2017 as ZenCash and reached the peak price in January 2018, $65.16 price per unit before the downfall under $5. Was rebranded as “Horizen” in July 2018 and announced a vision that included real-world applications mapped on secure and private block-chain architecture. It was a smooth ride since then and the value surged with every upgrade. The newest ATH was achieved on the 17th of April, at $137.37

In May 2020, the Horizen Network was become the industry's largest node network, surpassing both BTC and ETC in the number and quality of nodes. The achievement was huge as the number of nodes where backed up by other top attributes of the network such as resilience to hacks, power failures, and  interferences.

The Zendoo sidechain brought a higher level of innovation, as the first completely decentralized side-chain protocol on the market, which extended the network from a simple cryptocurrency to a privacy-preserving platform that scales for commercial applications. Zendoo was created by the Horizen Engineering team to offer scalability and flexibility as a result of the framework that allowed any type of rules to be deployed as a side-chain. The privacy and auditability of the system was given by the system that allowed side chain verification by the main-chain, without knowing the internal structure of the side-chain or anything related to the uploaded data.

The ZEN halving is planned every 840,000 blocks, approximately every 4 years, and the block reward will be reduced by 50%. The 1st halving took place in December 2020 and the block reward to 6.25 ZEN from 12.5 ZEN. The halving impacted node operators, miners and stakeholders as the Horizen inflation over time will make the token more valuable. Zenvangelists are aspiring leaders, blockchain enthusiasts, and game-changers! Zenvangelists active members of the Horizen community, the ones passionate about blockchain, Horizen and the constant growth of the network. I do fit to the description and I want to make a difference!

I got into ZEN one year ago, when I discovered Get.ZEN. Since then I constantly promoted both Horizen Network and the ZEN fountain. I talked to friends and family about how great Horizen will be and convince them to join Get.ZEN.

When the referral system was upgraded to the current Tier 4 I was happy. All the hard work I put into promoting ZEN was repaid because I could earn a share from my referrals claims, and from the claims of my referral referrals! The minimum withdrawal for the referral reward is 0.02 ZEN, payable every fortnight (1st and 15th of each month). I am heading towards 500 level 1 referrals and 1000 in total. 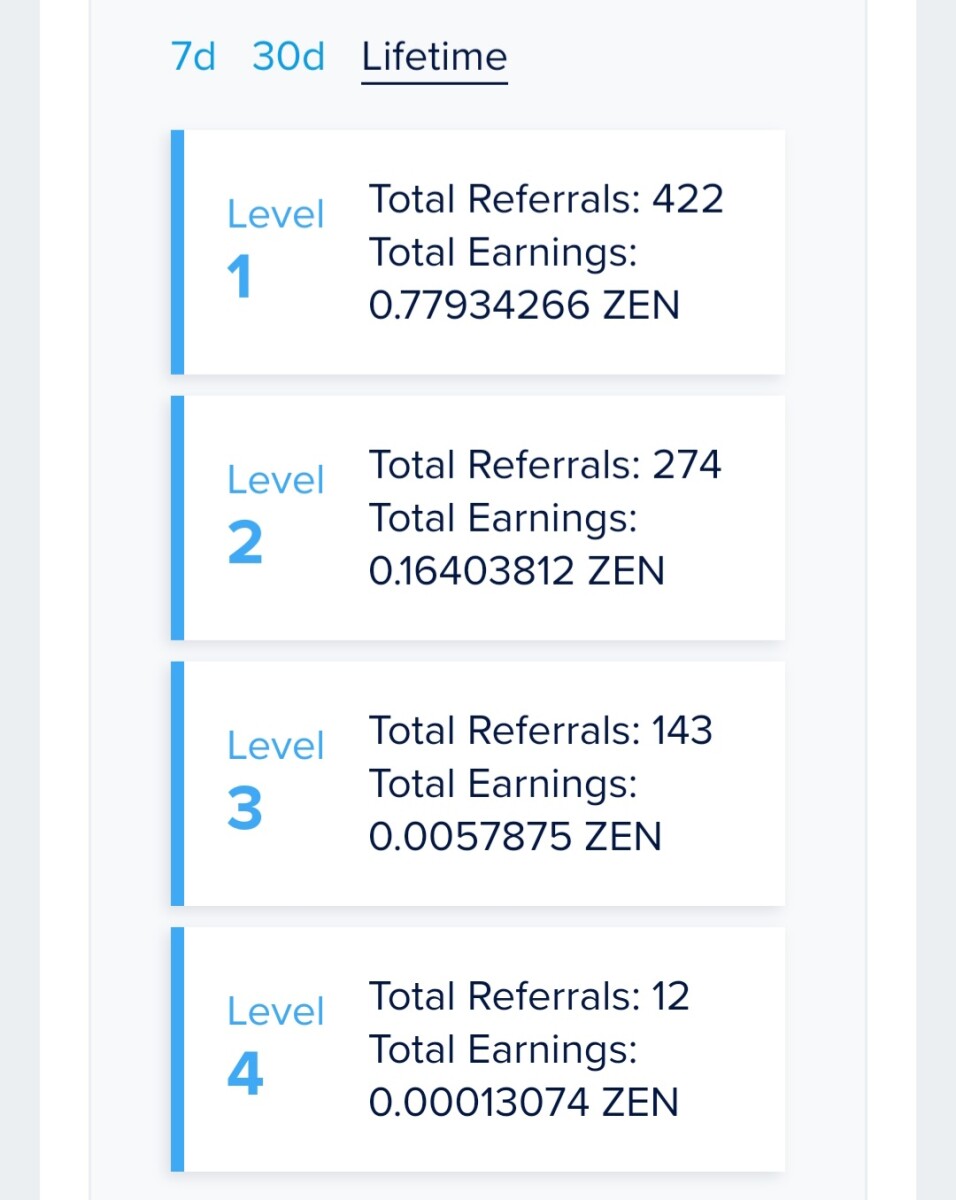 All I do is comeback every day to do my daily Get.Zen claim and add $ZEN shares into my wallet. Claiming five consecutive days will activate the bonus spin and a chance for big wins. Since I started using Get.Zen, I earned 0.95 ZEN from the referral system, which makes the Zen fountain one of the most constant earnings. The daily claim also added a nice amount of $ZEN. I made sure I have all multipliers at the highest level. I linked 4 accounts to Get.Zen and upgraded the multiplier to 1.9X on each claim.

Months ago, when my journey started, I realized that the "Sweet HODL! Bonus" is a gold mine. Earning 3X on every claim will bring a good amount of $ZEN on the long run, and decided to invest and buy 10 ZEN. Bought them from Binance and paid $48 at that time. The Sweet HODL Bonus is really sweet as in one year the investment grew more than 30 times. I started this journey with 10 ZEN and my current balance is 11.79 ZEN. The difference is made by my Get.Zen earnings. Just claiming every day and consolidating a good referral system added $200 worth of ZEN. Knowing what ZEN can do makes me confident that will time my stash will gain even more value, as Horizen will drive towards new hights.

Horizen (ZEN) surpassed Bitcoin and Ethereum in number and quality of nodes!