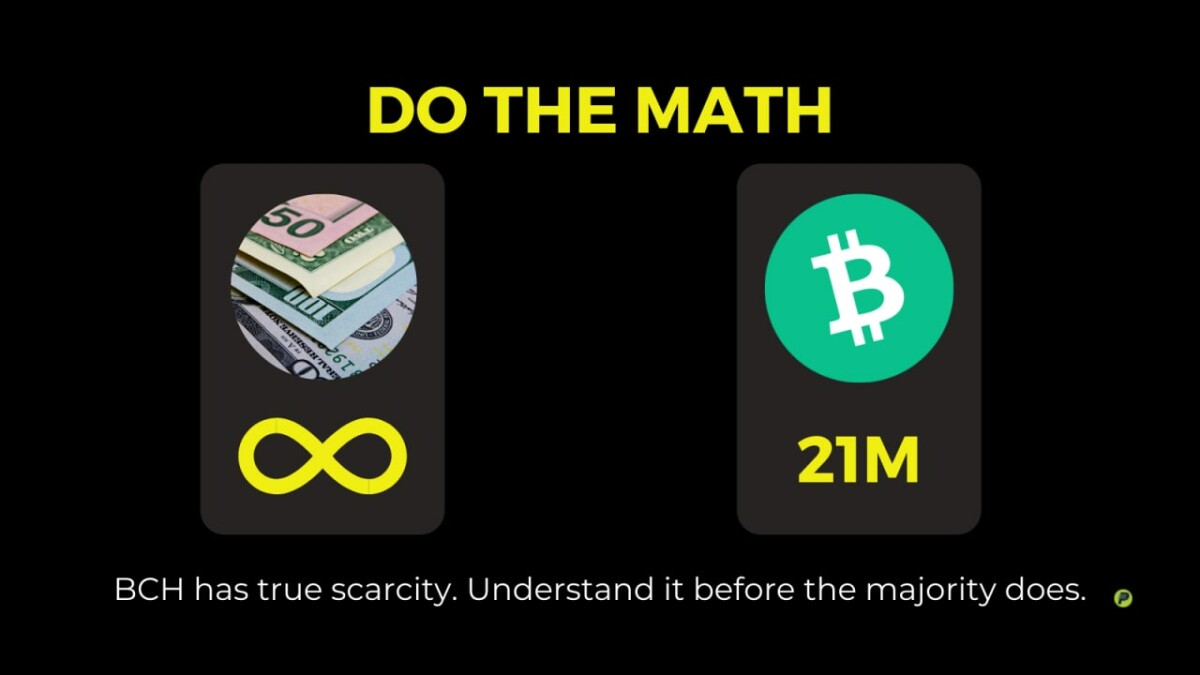 I was quite early on SmartBCH and I was fortunate to receive nice airdrops when projects launched. Cash Cats ($CATS) is the first meme token on SmartBCH and this bag is my most valuable. All was received from various airdrops and is one of the untouchable tokens which I chose to HOLD. 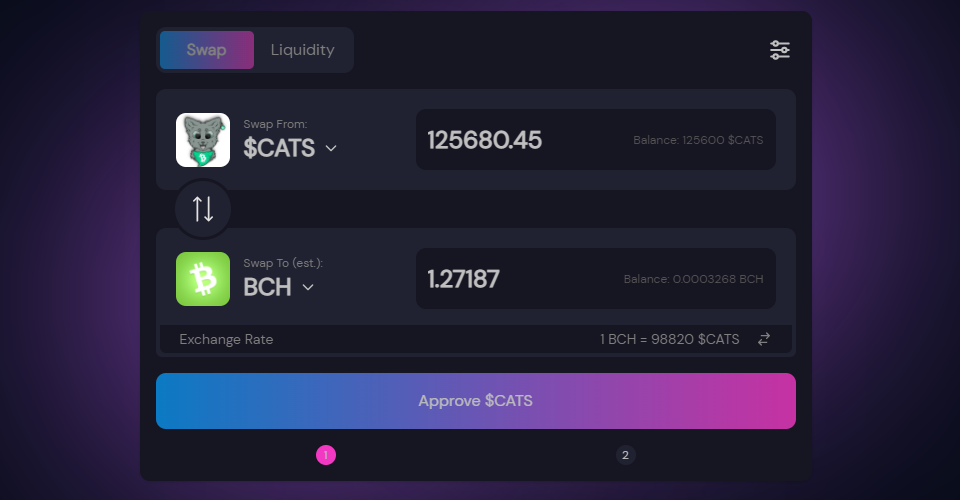 However, many other tokens I received were not on my "fav list" or just the amount was to low to hold. I decided to swap the ones that I don't feel diamond hands vibes. I started by swapping Knuth, which is a good project ... but 1000 KTH will not become a fortune in 2 years. 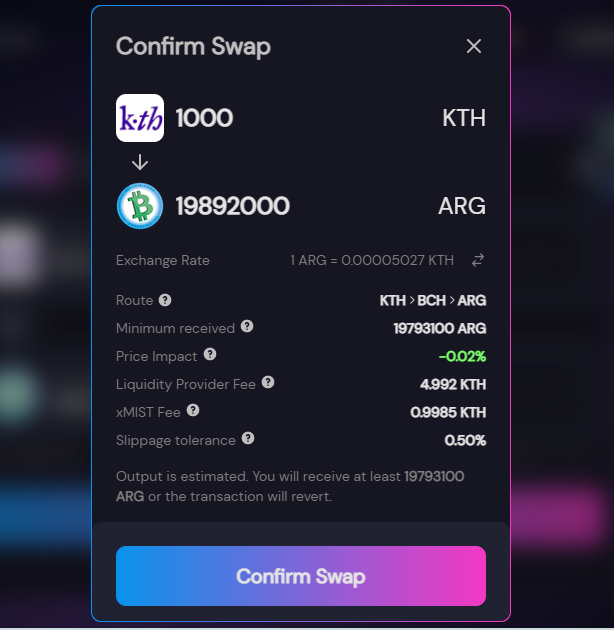 I've got some $EBEN I farmed in the early days, and I decided to sell when the price started to drop drastically. The decision was made when more DEX were announced and BenSwap was destined to lose the exchange monopoly. Swapped 13.86 EBEN for 0.0173 BCH, which I used for other projects. 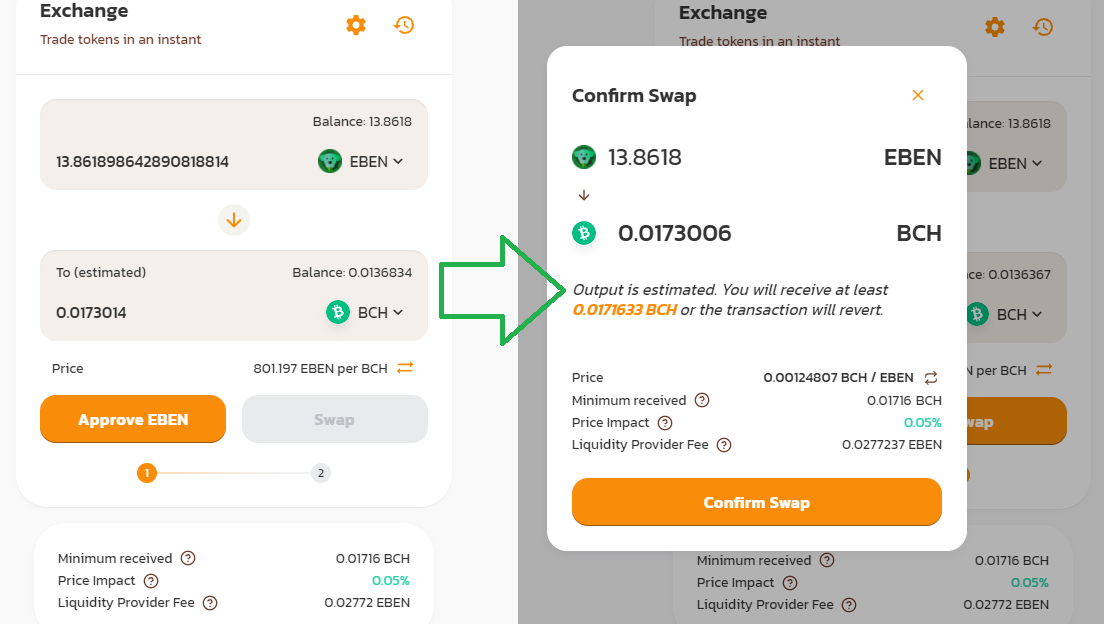 Few days later, I received a CheckBook with 2.08 EBEN and some $CATS. I sold the EBEN for AxieBCH, one of my favorite sBCH projects. The AxieBCH - Gaming Guild has a simple business model that involves Axie Infinity scholarships and creates a play2earn source of income.

Swapped ZOMBIE, VANDALS and LIGHTNING for AxieBCH, growing my holdings with another 500 tokens. The AxieBCH project expanded recently with the launch of GAME, the universal gas token for the gaming guild. The new token has unique tokenomics and will keep growing in the holder's wallet. 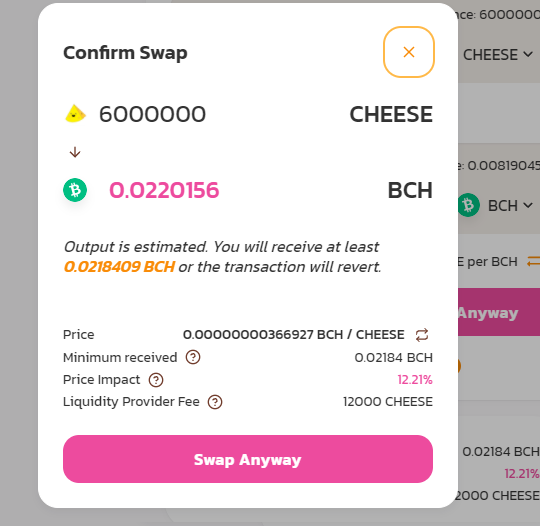 More and more airdrops appeared in my wallet and kept swapping them for Bitcoin Cash. This was the case for the 10 sWabbit I received, as the amount is to low to even consider keeping. 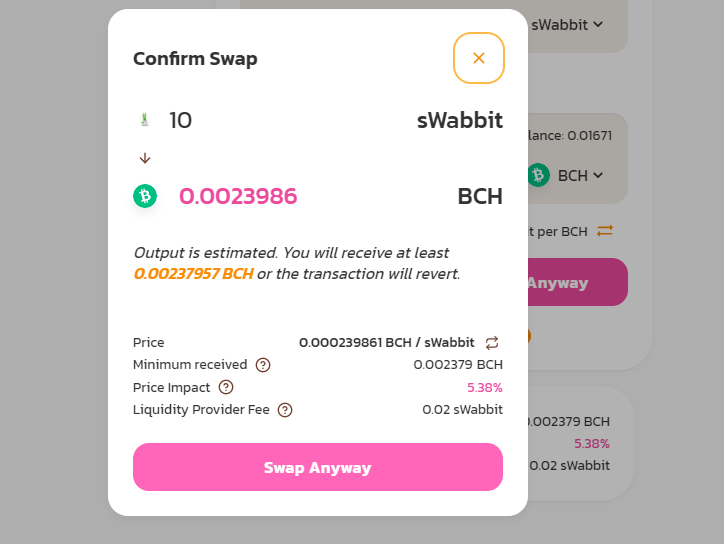 Did the same with 10,000 BWB, which I sold for 0.0015 Bitcoin Cash. I stopped using BenSwap, as Tango Swap and MistSwap came with better APR and a nicer dashboard. 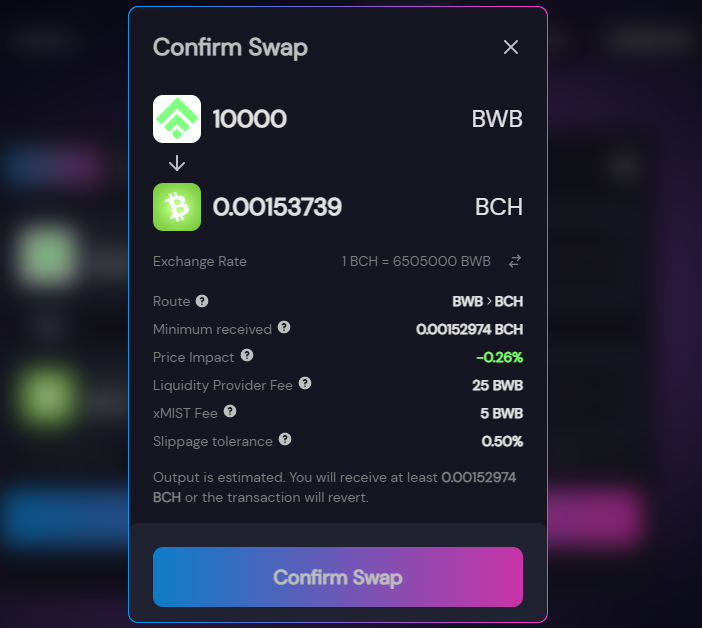 And the story kept repeating ... airdrops coming ... PVM selling! I kept a handful of tokens, the ones that I think will become good tokens few years from now. Tokens such as Cash Cats ($CATS), AxieBCH, LAW and Konra made the cut, plus Bitcoin Cash Argentina (ARG) because I feel good seeing 50 millions in my wallet. 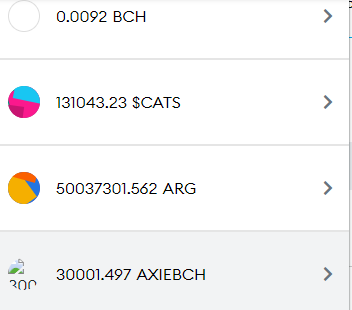 9. Narath - The reward token meant to serve as an incentive of the holders that use Konra on SmartBCH 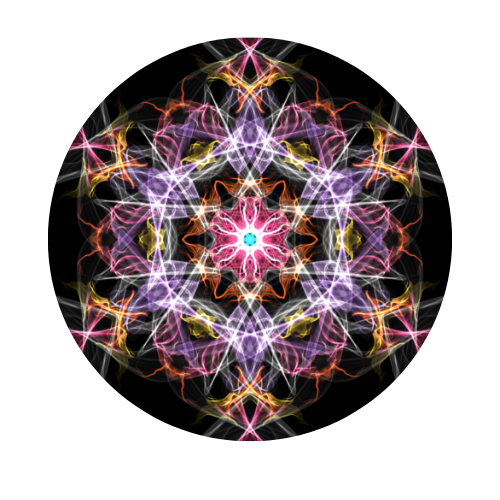