The of launch of SmartBCH created a lot of action in the Bitcoin Cash ecosystem. New tokens arise every day and the vast majority opted for the whole anon package, so no one was a clue who are the creators and if they plan to be a serious project or to rug pull when they reach their targets.

I wrote about $CATS, new tokens and HYPE yesterday, and even if I have some SEP20 tokens in my wallet I recommended extra caution when investing as most new tokens will have a surge in value when launched but then the market correction will make the price drop. Don't forget to DYOR!

Things are going to change with AxieBCH and this is my personal opinion and not financial advice. AxieBCH is the first and only Play2Earn gaming guild based on Bitcoin Cash as payout currency, and $AxieBCH as an investment and reward token.

This project is backed by real people, the creators of the game @OLICRYPTO, where $OLI holders are receiving payouts from Sasha's performance IRL tennis competitions.

What does $AxieBCH different? This is a legit project created by people who are well known members of the Bitcoin Cash community, with clear goals and a roadmap to follow. The AxieBCH gaming guild will have a simple business model and a provision for players to create a play2earn source of income. The transparent assets structure is given by the public blockchain and an unlimited growth potential

The Founders share is 20 million and 35 million will be added in the Guild Treasury. The first 10 million will be shared through presale and 5 million dedicated to be added as liquidity after the IDO. Investment Round #2 will follow the same pattern, with 10 million tokens shared on sale, followed by the addition of 5 million $AxieBCH as liquidity. Investment Round #3 will distribute the remaining 15 million, in the same format.

The IDO #1 target is 70 $BCH and half of the amount will be directed to form AxieBCH teams & breeding reserves, creating up to 20 teams for scholars.

AxieBCH use case will be farming/staking, enhanced distribution rate for holders, currency for merchandise, and lotteries.

I am one of the four @OLICRYPTO Patriarchs and I have a decision input for that project and already filled the presale form to buy $AxieBCH tokens. I will be directly involved in the project but I will still present you everything in the most open and transparent way.

Buying $AxieBCH during the presale comes with advantages as will support Bitcoin Cash adoption. Token holders and investors will receive a share of the guild profits in Bitcoin Cash, and no selling pressure. The AxieBCH liquidity will provide another earning option. 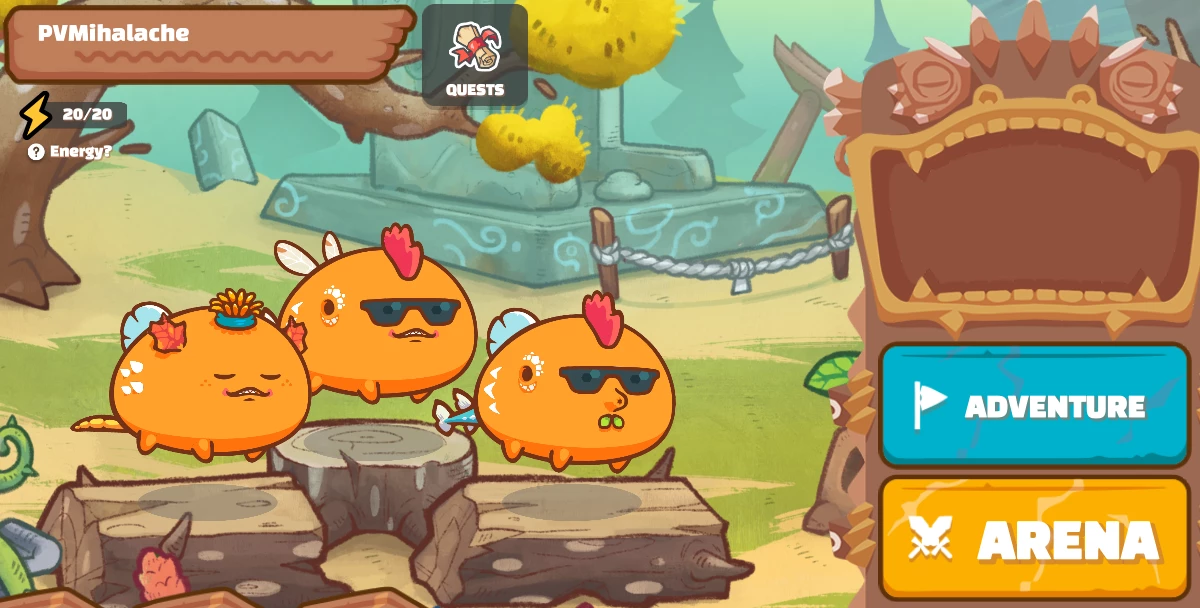 I published Axie Infinity - One month of earning $SLP this week and many were saying that starting Axie is too expensive. AxieBCH takes off the pressure of an initial investment with the Scholarship System.

The future players must respect the rules and keep in mind “One user – one account – one device” is the most important rule. Scholars must have a Bitcoin Cash wallet for payouts before applying for the scholarship, and must accept the weekly grinding limits set by the Guild. This limits will be personalized according to the potential of the Axies team.

All AxieBCH players must keep the guild identification inside the game and share their Twitter profile with the guild. Configuring Metamask for SmartBCH is optional but may bring perks and bonuses. To apply for a scholarship,  join AxieBCH Discord and follow the instructions.

The presale is now open and will conclude on the 21st of September. The pre-sale investors will receive a 20% bonus and token purchase priority. Any remaining tokens will be sold in the Flipstarter, between the 22nd and the 29th of September. 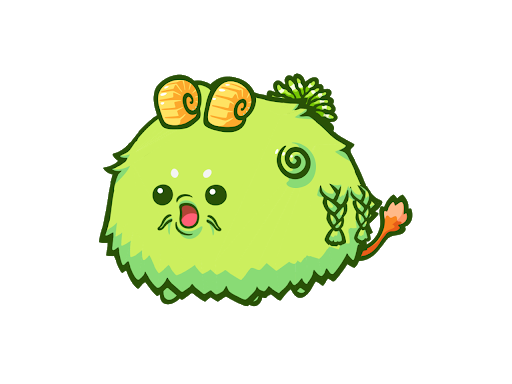 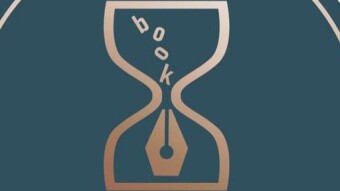