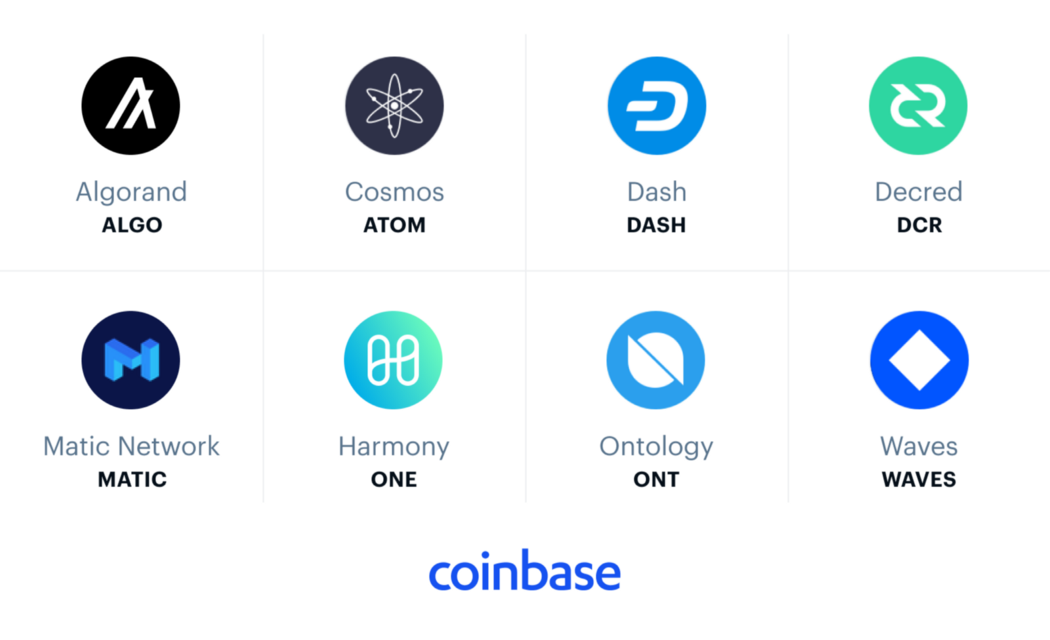 Not all tokens are available to all users on Coinbase, as the exchange adds new assets on a jurisdictional basis. However, Coinbase does intend to make as many tokens as widely available as possible.

The new assets being considered are listed and described below:

Algorand is a permissionless Proof-of-Stake (PoS) blockchain that, with its tech, is attempting to overcome issues of security, stability and scalability. It prides itself on its feature of “immediate transaction finality” and claims that the network will scale to billions of users.

Cosmos is a next generation blockchain platform that is tackling the problem of interoperability. Saying that its IBC protocol is analogous to the TCP/IP protocol of the internet, independent blockchains will be able to communicate with each other via this protocol. 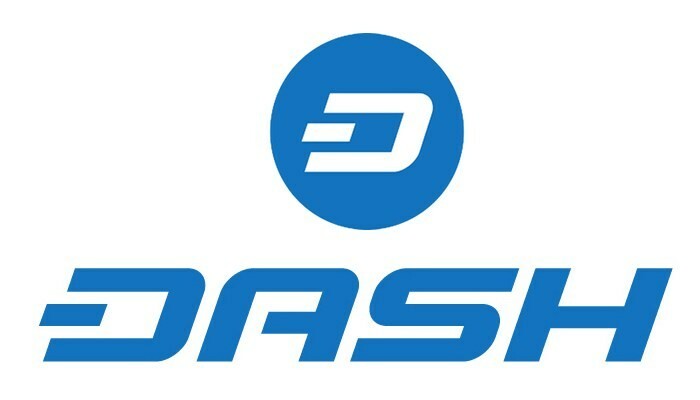 Dash, which originally started as a privacy focused cryptocurrency, is an asset that is targeting both individuals and merchants with the intention of providing instantaneous transactions (roughly 1 second) at cheap transaction rates. The project has nearly 5000 merchants and services, and 90 exchanges and brokers in the ecosystem.

Decred is an asset with a strong focus on governance mechanics on its platform. Featuring a hybrid Proof-of-Work and Proof-of-Stake consensus voting system, users are rewarded for participating in the governance model. The team is also enabling the Lightning Network scalability upgrade. 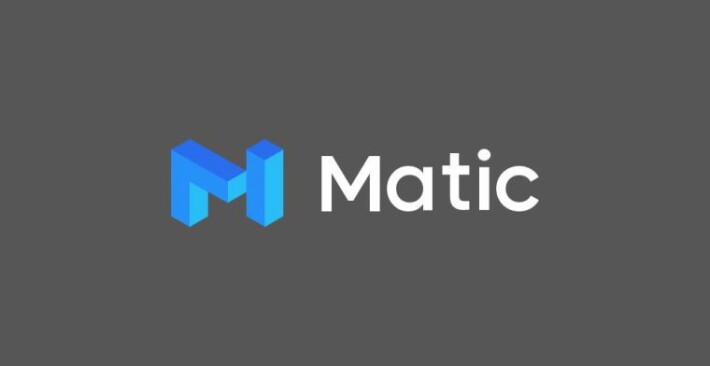 The Matic platform is employing the ever more popular Plasma Network upgrade, an off-chain solution that increases scalability by allowing for multiple sidechains. 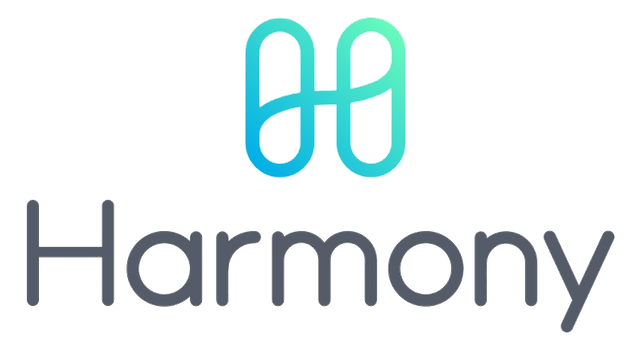 The Harmony project is working on an open source platform with low latency and high scalability, and makes use of the sharding technique to achieve parallel processing for much quicker throughputs. 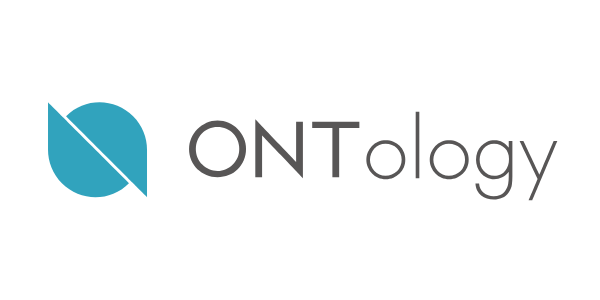 The Ontology platform is a public blockchain platform which is helping businesses install own blockchain systems into their current infrastructure with ease. 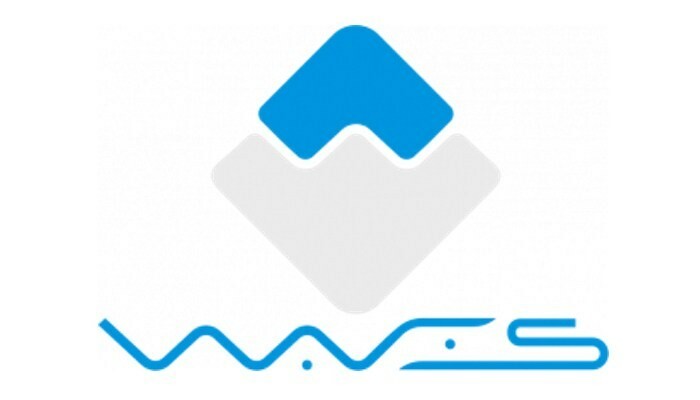 The Waves platform is an open source blockchain with a strong focus on giving developers the tools to build their own decentralized apps for the next generation of the web - Web 3.0.