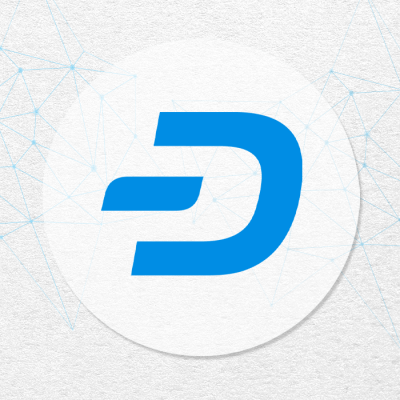 How do I solo mine with BiblePay?

BiblePay is Christian charity cryptocurrency. BiblePay is a fork of DASH with unique features. 10% of the monthly emission is used for charity. You can earn BBP by crunching science tasks (World Community Grid WCG) via BOINC. You can mine with CPU on...

Get Bitmex, Bybit, Derebit, and Binance trading signals and all market insights for free in our official telegram channel https://t.me/rubikaventures. Binance Breaking Barriers This following video that we upload to our YouTube Channel shows us that...

Green Tsunami on the Crypto Market - Here is What To Expect Next (BTC, ETH, XRP, DASH)

Crypto markets, today, has marked a record moves and many coins tracked on the road to upward direction. According to an estimation, today's crypto rally submitted almost $20 billion to the market capitalization. Most of the coins which are being dow...

A NEW USAGE COINMARKETCAP for MEASURING USAGE of CRYPTOCURRENCIES ?

Good day everyone, crypto friends, followers, readers,   I personally think have the intuition that , in the future, it could be possible that we will have a new marketcap order (NMO) because the one that we have actually is mainly based on speculati...

IS DASH CRYPTO THE LIGHT OF A REVOLUTION ON COINMARKETCAP ? : THE BIG SPIKE and ITS UTILITY COULD MAKE IT DOMINATE ON LITECOIN ? SAME FOR BAT IN TOP 10 ?

Dear Crypto Investors, followers, Crypto Enthuasiasts,   in the recent days, Dash Crypto has spiked a lot, and I am not surprised.   This crypto has a very serious future, mainly because of its proof of Stake process, and many projects are forked fro...

Dear Publishers and all crypto enthusiasts, This is my first post on Dash from its brand new community we have set up on Uptrennd called Dash. Maybe it can sound kind of corny: But I have crush on Dash. I am a supporter of composed crypto portfolio....

Coinbase recently introduced a free way to earn $12 of a new altcoin called Orchid (OXT). This was a really cool opportunity to take advantage of, and it simply involved watching three short videos (about 3 mins each) and answering one easy quiz ques...