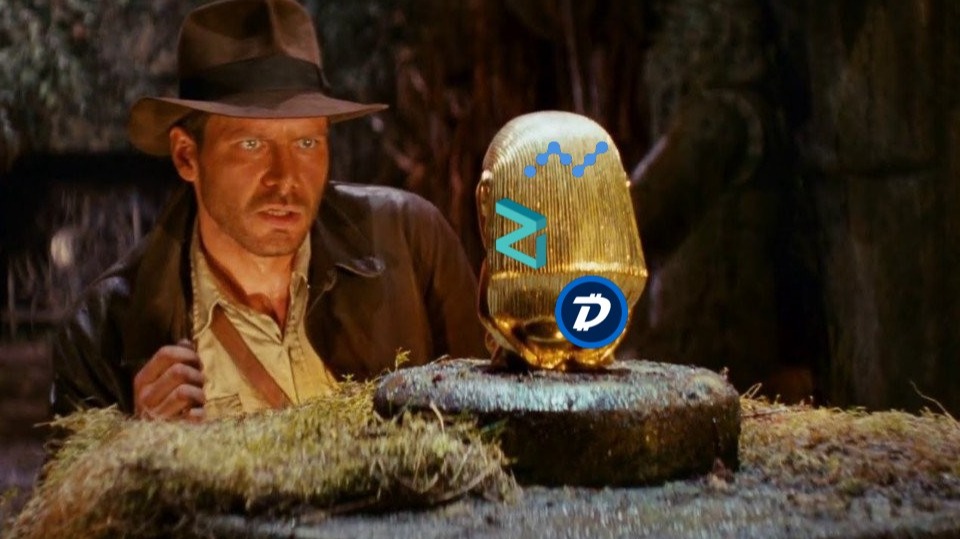 Despite being at an ATH, Zilliqa (ZIL) has shown considerable weakness. While LaunchZone listed the liquidity mining pair of ZIL/BNB on April 13, this has not had any effect on the price so far.

Digibyte (DGB) has broken out from a horizontal resistance level but is approaching a Fib resistance.

Nano (NANO) has broken out from a descending resistance line.

While the MACD & Stochastic oscillator are bullish, the RSI has generated bearish divergence.

There is triple divergence in the RSI, MACD & Stochastic oscillator. Therefore it is possible that ZIL decreases towards the closest support a $0.15.

DGB has been increasing since breaking out from the $0.085 area and validating it as support afterwards.

Today, it has created a significant bullish candlestick. Technical indicators are also bullish.

The closest resistance area is located at $0.115, found by using an external Fib retracement.

The wave count also indicates that DGB is approaching a top.

It is likely in sub-wave five (orange) of wave three (white). A potential target for the top of this move is found between $0.114 and $0.117, fitting what that given from the previous section.

These targets are found using a Fib projection on both wave 1 (white) and sub-waves 1-3 (orange).

NANO has been decreasing since Feb. 12, when it reached a high of $7.90. Since then, it had been following a descending resistance line.

While it broke out from the line on April 10, it was rejected by the $6.20 resistance area shortly afterwards.

Technical indicators are neutral, therefore the direction of the trend is unclear.

Nevertheless, NANO seems to be in the process of validating the previous descending resistance line as support. If successful in doing so, it would be expected to begin another upward movement. 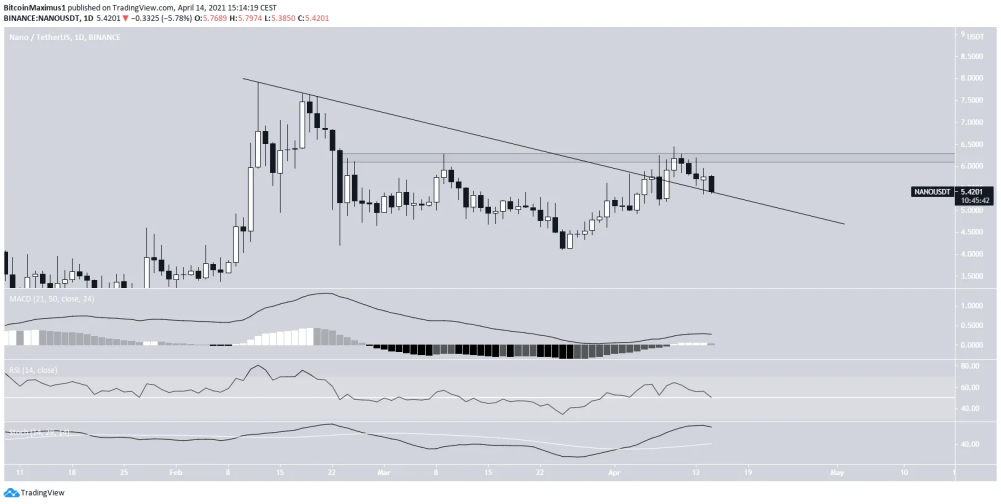 The shorter-term two-hour chart supports this possibility. It shows that NANO is attempting to find support at the 0.5 Fib retracement level. In addition, the RSI has generated bullish divergence.

Therefore, while NANO could potentially decrease to the 0.618 Fib retracement support at $4.98, it is expected to make a breakout attempt soon. 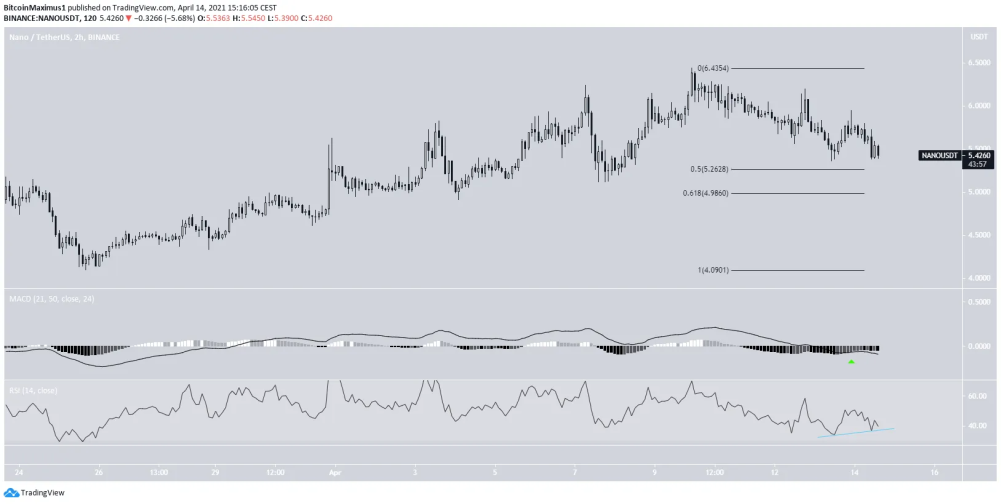 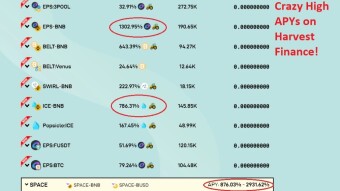 Yup, Farming on #BSC is Nice 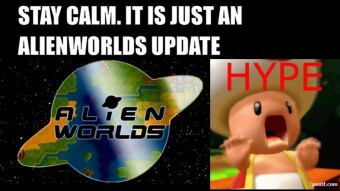 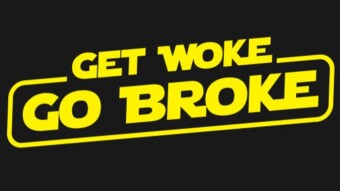