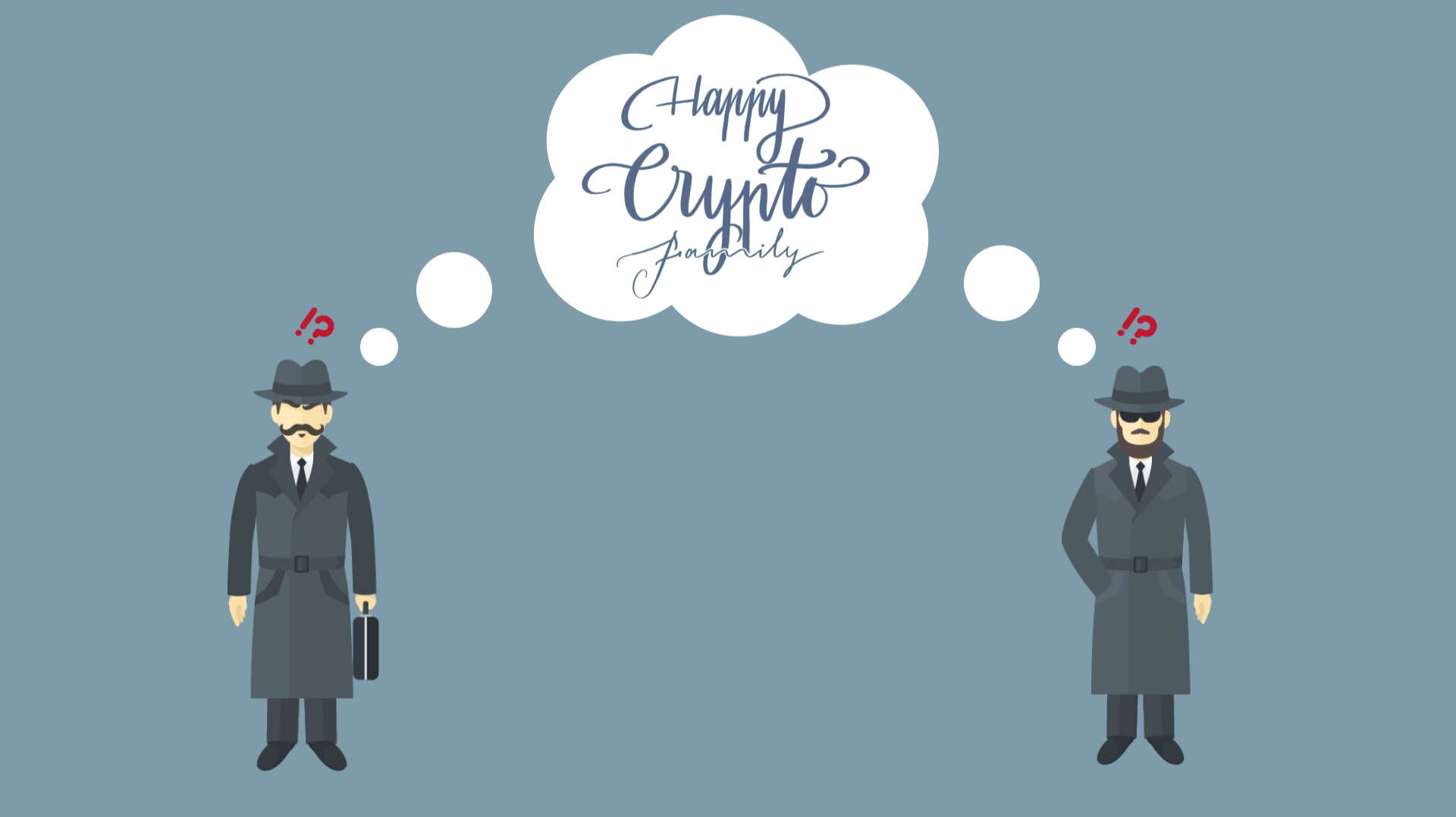 The giveaway of Monero the Secretive NFT has expired. A big thank you goes to all of you for participating, and an equally big thank you to all the people who believe in the project. 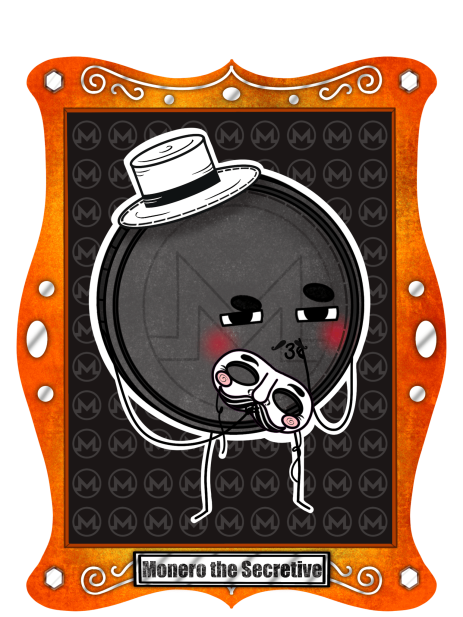 With our sixth giveaway completed, we are convinced that the interest for the Happy Cryptos is growing. The number of participants is increasing with every giveaway, but we believe that we have prospects for even higher! Try tagging a friend to spread word for the project, it would mean the world to us!

From the total supply we have dedicated 50 of them to the giveaway. 20 of those distributed to the fastest ones, and the rest 30 were allocated for the lucky draw. Everyone who commented with a WAX address, was eligible for the lucky draw.

The video with the random extraction is shown here. We are using random.org for that procedure. You can watch it and see for yourself if you are between the lucky ones.

Winners in the lucky draw:

The NFTs arrived to the lucky winners!

We remind you that in the next days, a special card and the 7th Happy Crypto NFT card will be released and presented through a giveaway. Don't forget to give us a follow, maybe throw us a like as well. This will ensure you will not miss the exciting upcoming posts. 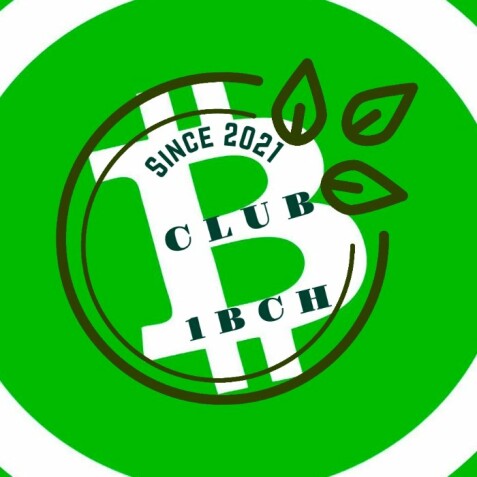 After releasing Bitcoin Cash the Reliable, @PVMihalache approached us to create a cheerful NFT for celebrating the Club1BCH.

Bitcoin Cash Illustrator, a version of Bitcoin Cash the Reliable that left the money printer go brrrr and started some artistic activity. 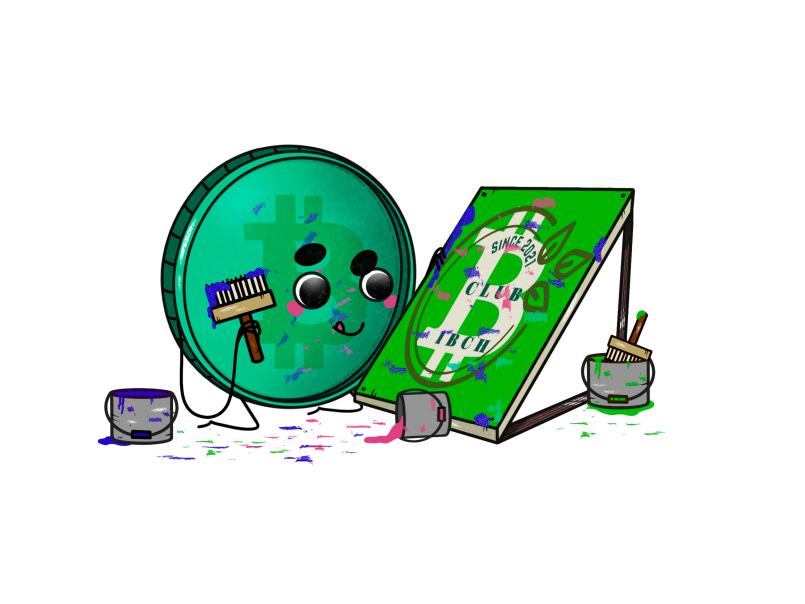 There are 10 NFTs that will be distributed through the raffle. Join here.

If you hate waiting and you know that random is not your friend, feel free to check the AtomicHub drop link and grab one before it gets sold out! https://wax.atomichub.io/drops/36412?s=07