Bitcoin: A new gold standard ?
Ask Statera Project team anything - the AMA ends on Wednesday. $200 in DAI prizes are available just for participating in the AMA or tweeting about it! Join the AMA and ask your questions here. 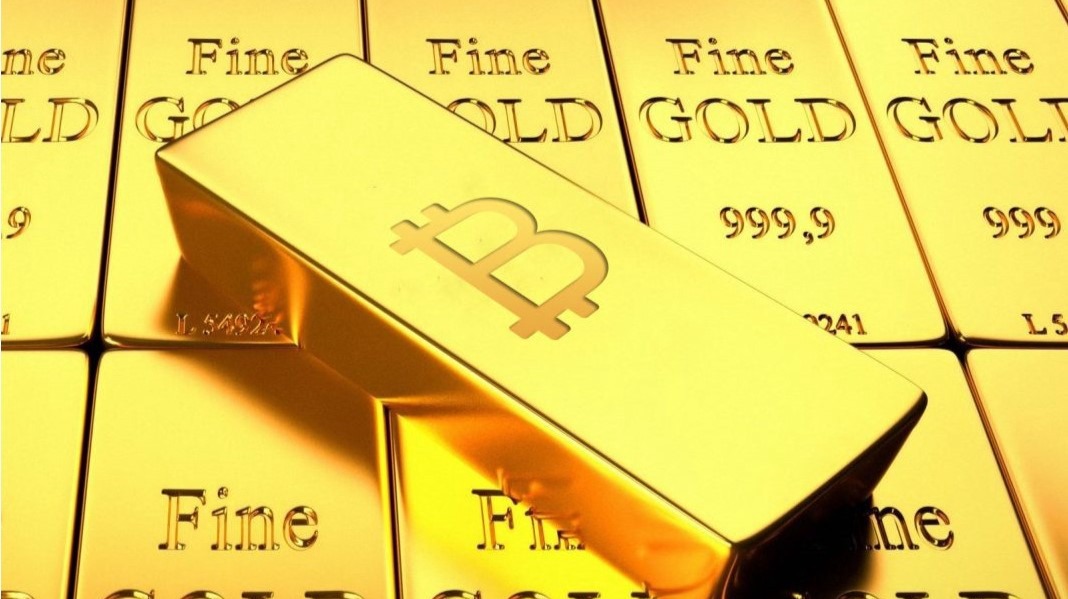 In the face of this crisis, the world's economies will have two choices: to face high inflation, or to reduce the intrinsic value of their currencies by themselves, once this wall is reached. If they choose this option, we could see an increase in the price of Bitcoin. 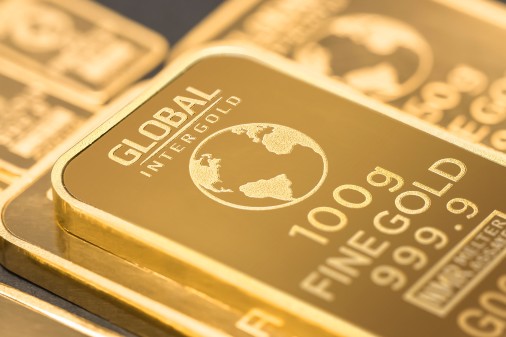 From the billionaire CEO of Social Capital..

The only way to deal with inflation would be to create a form of quasi-gold standard.

He explains that this scenario remains unlikely, but that the chances of it occurring have recently increased. According to him, the probability of Bitcoin becoming sufficiently valuable used to be 1%, it would now be 9%.

He's not the only one who believes that the coming crisis could benefit Bitcoin. Other investors have recently made whimsical predictions, with a BTC at $100,000 in the year 2020. For the time being, however, the price of Bitcoin is still largely influenced by the price of conventional financial markets...