Bahamas is planning their own Digital Currency. 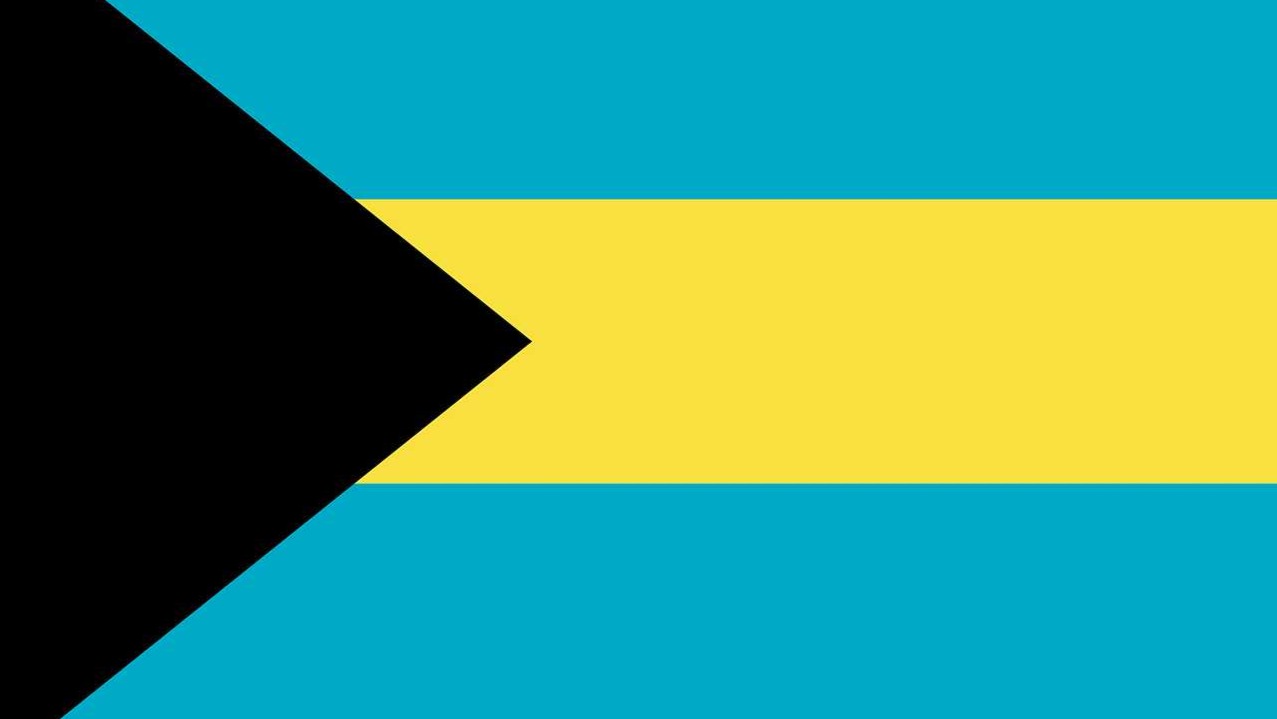 Bahamas is planning their own Digital Currency.

Many Central Banks around the world are planning to issue a digital coin and almost 18 Central Banks showed publicly that there are really moves in the direction to create a CBDC. 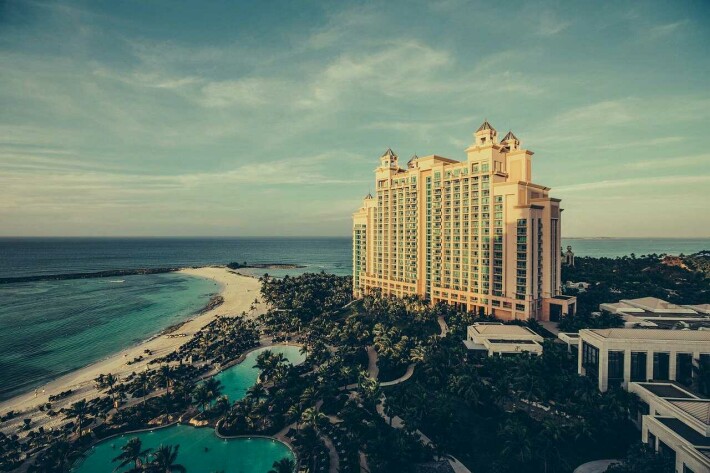 The Central Bank of Bahamas will conduct a pilot phase of their digital currency attached to the Bahamian Dollar,and this pilot program will take part until the first half of 2020.

The project will be called Sand Dollar and simultaneously promote the development of Regulations for the CBDC,also strength the consumer protection mostly in data security.

Digital Currencies are widely spreaded around the world and the biggest economy China will change their Current Currency to a Digital Coin Based in Blockchain.

China is also adopting in "force" the Blockchain Technology and the country leader Xi Jinping is a truly Supporter and called the Nation to wake up and benefit from the Tech. 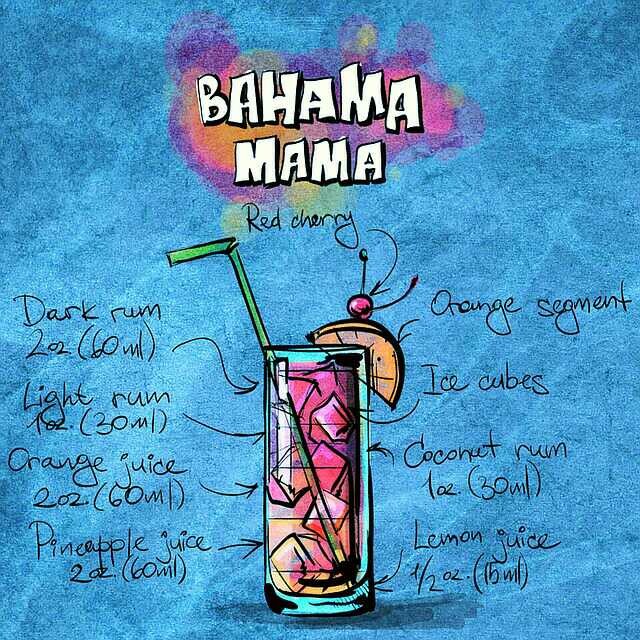 2019 was the Year where many countries publicly showed their interest in Cryptocurrency and Blockchain and started their own digital coin.