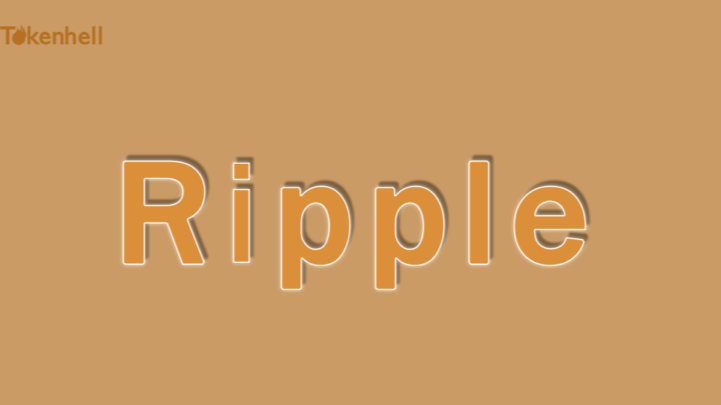 Once Again, Ripple Has Unlocked One Billion XRP Worth $226M From Its Escrow Wallet

Recently the price value of XRP dropped under $0.15 on the crypto exchange BitMEX

However, every time when Ripple releases one billion XRP from the escrow, it gets criticized and questioned because people want to know why Ripple release over $200 million in funds on a monthly basis. Some people are expecting a possible sell-off ahead.

According to the report of Whale Alert, Ripple has unlocked 500,000,000 XRP from its escrow wallet recently.

Ripple is now having over half of the total supply of XRP in its portfolio and in the previous few months, it has slowed down its crypto sales to third parties.

Over-the-Counter (OTC) which is a Ripple-owned wallet transferred 75,202,210 XRP worth $17 million to some unknown wallets in the month of February.

Ripple revealed that they have stopped XRP’s programmatic sales in Q3 and Q4 of the year 2019. According to the company:

“…Ripple continued the pause of programmatic sales, focusing solely on our over-the-counter (OTC) sales with a few strategic partners, who are building XRP utility and liquidity in strategic regions including EMEA and Asia.”

Recently, the price value of XRP dropped under $0.15 on the crypto exchange BitMEX. Because of this flash crash of $0.15, many trades were liquidated which made many traders angry.

However, these affected traders are not going to get their funds back because the crypto exchange has not made such promise. The CEO of BitMEX mocked Ripple’s cryptocurrency by calling it “turd”. However, despite this controversy, he added XRP on the platform because he only cares about the trading volume and Ripple has a high trading volume.