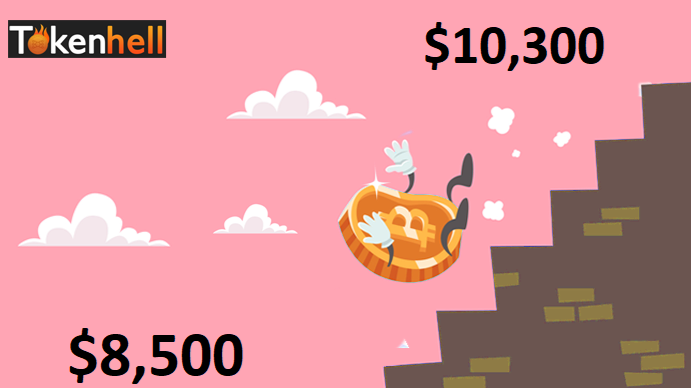 Bitcoin Price Value Faces a Loss Of $1400 in Just One Week: What is Ahead Now Bear Market or Bullish Market?

According to a BTC/USD 12-hour chart, if the current situation becomes bullish for Bitcoin, then it would start a rally towards $9,200-9,400

Now the upcoming few weeks are very crucial for the cryptocurrency markets because in this time period either the markets will find some kind of support or they will start a downtrend momentum.

Sell-off occurred as Bitcoin could not find support at $9400

The $9400 level has been a key support level for Bitcoin. The world’s leading digital asset needed the support of this level when its price value was seeking resistance at the $10,400 level. However, when this support level was tested, it failed to provide support to Bitcoin and the price value of the coin came down below this level. Because of this, the whole market saw a massive sell-off.

The next support after this sell-off is now standing at $8,200-8,400 and right here several horizontal levels are offering temporary help for the short-term rally. For some people, the short-term upward momentum is vanishing from the market. The reason is that the price value of the leading asset is recording a lower low at the moment on the daily timeframe.

Is it referring to a bearish trend ahead for the cryptocurrency market? This is not going to happen because as of the 1st January 2020, the price value of the coin is still trading 27% higher. This means that the leading asset is still among the best performing digital assets of the year.

The 21-week Moving Average remains to be the most important factor and a key indicator for Bitcoin bulls as this level provided much support to the last bull cycle and as a result, a strong bullish rally occurred in December 2017.

Now the BTC/USD weekly chart is depending upon the 21-week Moving Average. The current situation is that if Bitcoin’s price manages to find support at this level, then a bullish momentum is expected to continue in the near future. What are now the Bullish and Bearish Scenarios for Bitcoin?

According to a BTC/USD 12-hour chart, if the current situation becomes bullish for Bitcoin, then it would start a rally towards $9,200-9,400. However, Bitcoin could only begin this relief rally, if it succeeds to gain support at $8,250-$8,400. Well, there are no prominent signs of a bearish trend for Bitcoin in the upcoming days. However, if the price value gets rejected at $8,950 or $9,175 then it will once again test the support at $8,200-$8,400. And if it does not get sustainable support here, then it will move down showing a bearish trend.

Altcoins are also looking for support

The situation of altcoins is no different from the other market. Altcoins are also looking for support as a huge rejection occurred at the horizontal level at $115 billion.

For them, the most important level is around $73-$75 billion. If Altcoins are able to find support at $73, then they would make higher low and as a result, the upward momentum is expected to continue 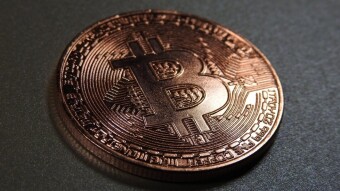