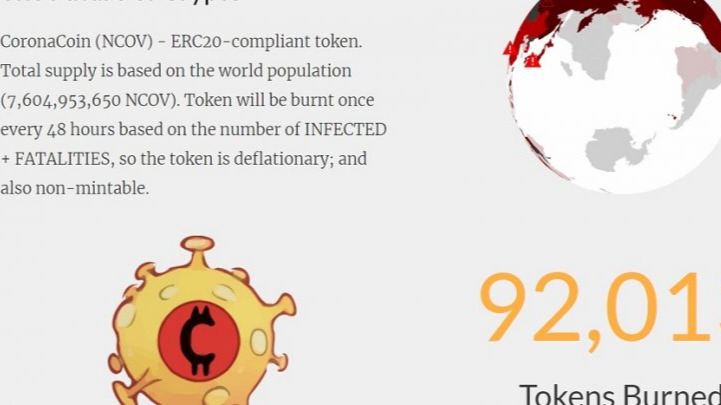 This newly developed cryptocurrency will let people earn profits, what they have to do is to predict the number of deaths or people that get infected with the coronavirus epidemic.

The coronavirus epidemic is getting worse day by day. It has become global and almost six new countries reported their first cases on Friday. According to the report of the World Health Organization (WHO), there are around 87,000 people worldwide who have been infected by the Coronavirus while the number of deaths that COVID 19 has caused is over 2600 in China and 50 in other 46 countries. It clearly indicates that 87,000 tokens have burned till now.

A user named Sunny Kemp who identified himself as one of the developers stated in a chat on Telegram:

“Some people speculate a large portion of the supply will be burned due to the spread of the virus, so they invest.”

Nevertheless, according to Kemp, around 20% of the tokens have been allocated for donation and will be given to the Red Cross on a monthly basis with the help of a cryptocurrency payments processor.

Several Reddit users have criticized CoronaCoin. One of the users asserted, “Frankly, this is amoral.” Similarly, other users passed such kind of comments while criticizing this token. 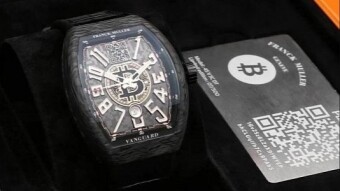 You can only buy this watch with bitcoin, and you can use it as a cold storage wallet