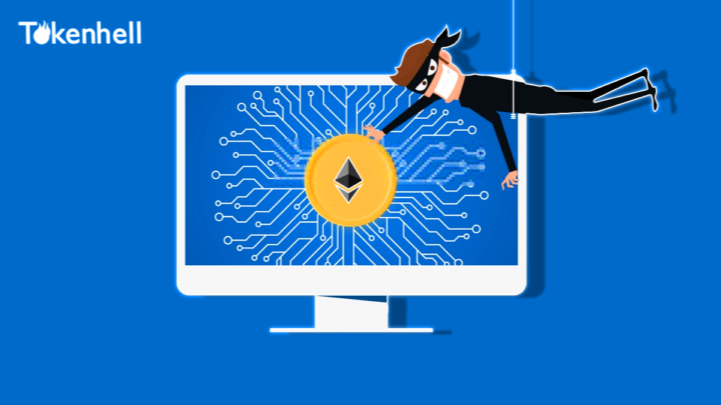 Two Chinese citizens were charged by the US prosecutors for laundering cryptocurrency worth $100 million. Both were linked with the Lazarus group that hacked a crypto exchange in 2018. The Department of Justice also indicted Chinese nationals for crypto laundering.

The US Office of Foreign Assets Control (OFAC) made an indictment on Li Jiadong and Tian Yinyin on Monday. The laundered cryptocurrency was the same assets that were stolen from the crypto exchange. The hackers of the exchange were linked with North Korean’s government. At the time of stealing attack, the exchange reported that cryptocurrency worth $250 million was stolen as a result of cyber-attack.

‘’The North Korean regime has continued its widespread campaign of extensive cyber-attacks on financial institutions to steal funds. The United States will continue to protect the global financial system by holding accountable those who help North Korea engage in cyber-crime,’’ commented Secretary Steven Mnuchin.

The hackers tried to hide the evidence of stealing by laundering stolen assets through different addresses. Both Chinese citizens were reported to attach to the Lazarus group. They are engaged in laundering activities since 2018 by changing their identities.

Recently, the US Attorney, Timothy Shea, expressed his concern over North Korean’s involvement in illegal activities. He said, ‘’ The hacking of virtual currency exchanges and related money laundering for the benefit of North Korean actors poses a grave threat to the security and integrity of the global financial system.’’

‘’The North Korean regime has continued its widespread campaign of extensive cyber-attacks on financial institutions to steal funds. The United States will continue to protect the global financial system by holding accountable those who help North Korea engage in cyber-crime,’’ commented Secretary Steven Mnuchin.

‘’These defendants allegedly laundered over a hundred million dollars worth of stolen cryptocurrency to obscure transactions for the benefit of actors based in North Korea. Today’s actions underscore that the Department will pierce the veil of anonymity provided by cryptocurrencies to hold criminals accountable, no matter where they are located.’’