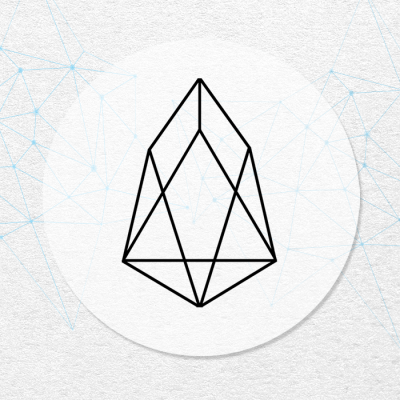 Nexo.io lets you put your crypto to work by earning you daily interest payments. It is a cryptocurrency project developed by a reputable, long-standing, and large FinTech company. Nexo launched in 2018. Just seven months after its launch, Nexo establ...

EOS Cryptocurrency Project | What is EOS? and How does it function?

Image Source What is EOS? The EOS project aims to be, in short, the replacement for the Ethereum: its creator, Dan Larimer, aims to make it the most important platform for smart contracts and other decentralized applications. Said Dan Larimer also c...

I continue to closely keep track of what both Sportbet.one and Wink.org are up to regarding their platform while bringing regular updates on how the weekly Dividends are holding up.   Sportbet.one Year Record Dividends I wrote in my report last week...

Alamo Square: The Birth and Growth of the Community at “The Heart of Upland”

In real life, Alamo Square is a quaint area in District 5 of San Francisco. Other areas that comprise this district are Inner Sunset, Japantown and Haight Ashbury. It’s most notable and Instagrammable landmark is the row of Victorian houses known a...

EOS, cardano, stellar and monero is on a uptrend. Here a price analysis of fours cryptocurrencies. EOS/USD EOS is at $2.55 at 6:44 PM GMT, with a gain of 5.30% in its price in the previous 24 hours. EOS with its 24 hours high will set its resistance...

As most have already heard, Brock Pierce has just announced he is running for the USA presidential race. Since I'm not American I have no say on the matter. I don't like being political in my posts, but I like to point the facts. I don't have any pla...

Equilibrium’s Price Feed Contract Was Added To The Multisig As you recall, Equilibrium uses the multisig instrument to conveniently adjust code if changes need to made while we grow and develop, and this gives us a huge advantage over other platforms...