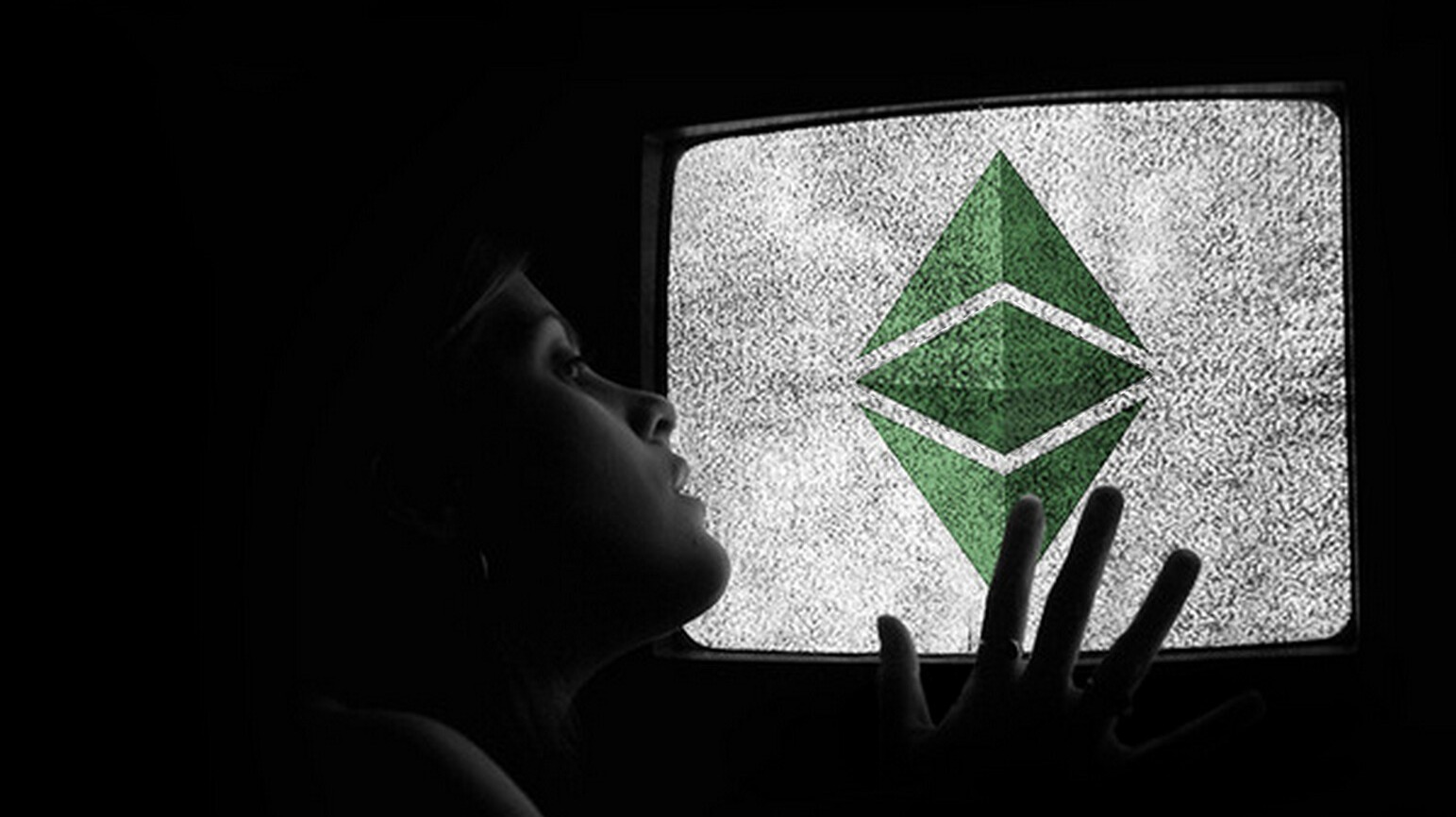 CoinDesk reported on August 17 that Malta-based cryptocurrency exchange OKEx is considering delisting the Ethereum Classic (ETC) cryptocurrency, after the two recent attacks had resulted in a loss of funds on the exchange.