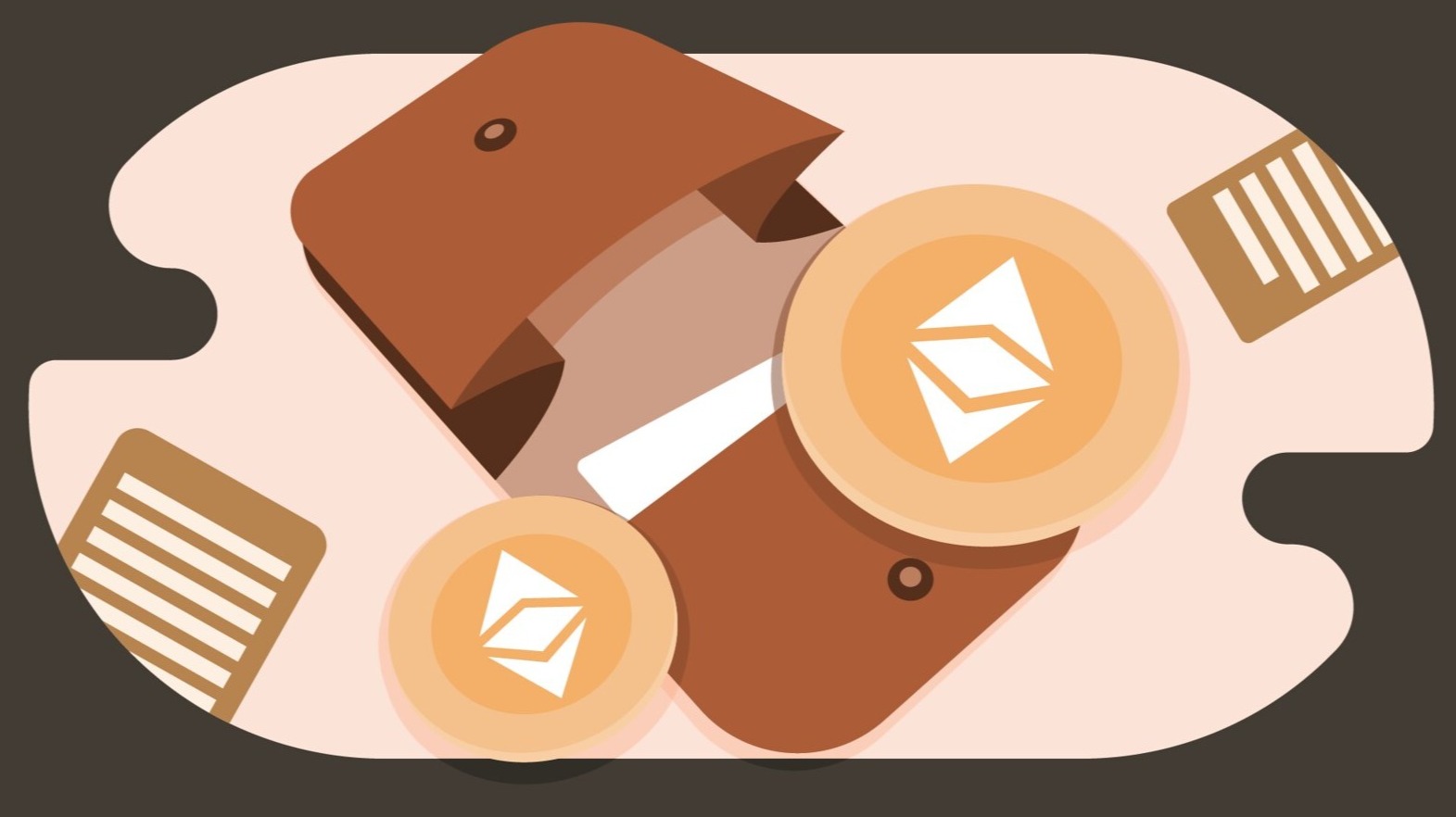 The Ethereum 2.0 testnet crashed on August 15, according to statements put out by developers on Twitter. The issue has been confirmed to do with Prysm and clock sync.