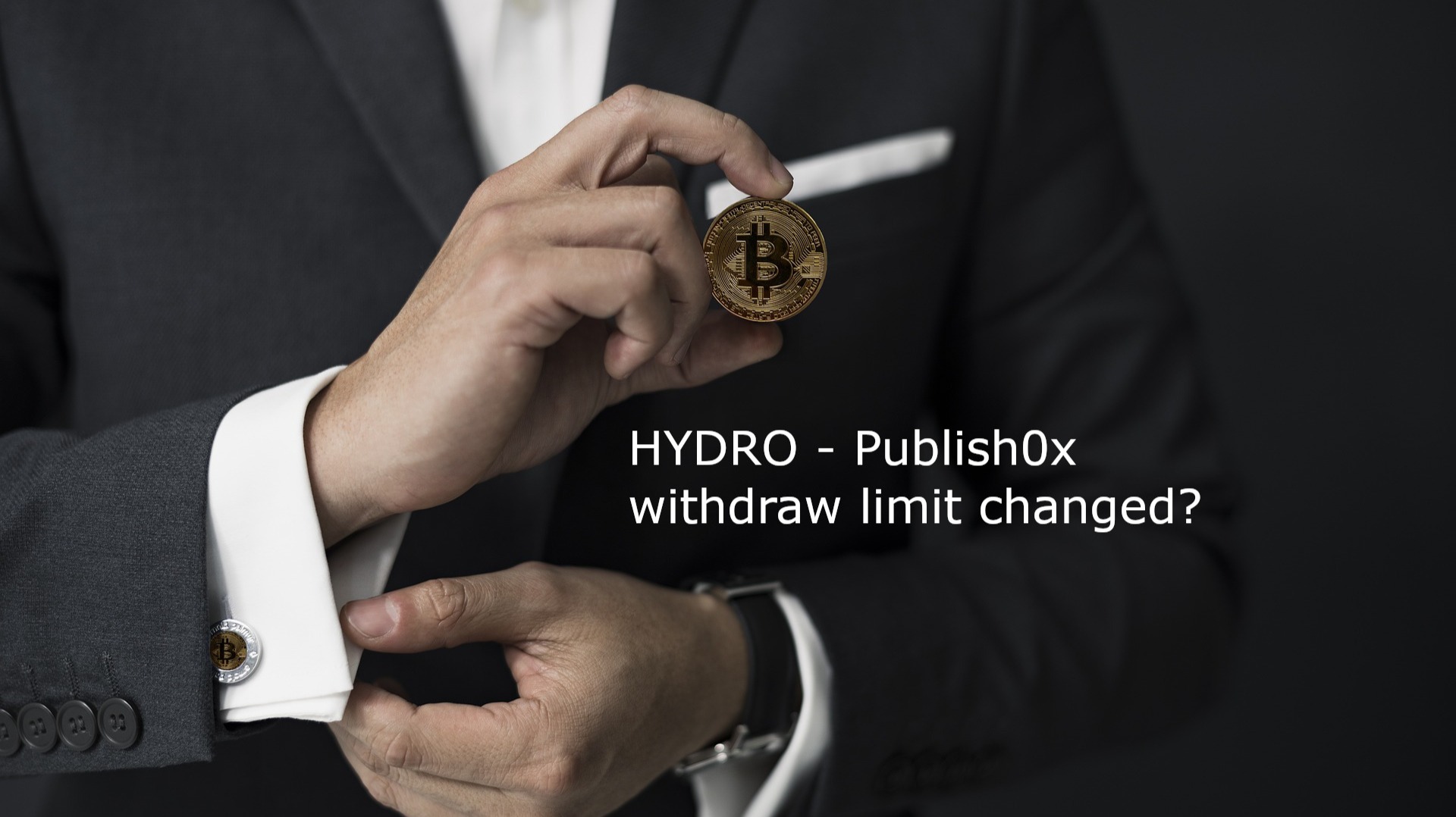 DAI is a stablecoin so it's always around 50 cents

Did I miss something here or is just the HYDRO withdraw minimum limit super low by accident? Is everyone else seeing a super low HYDRO minimum? 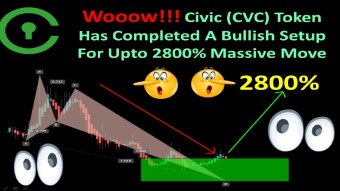 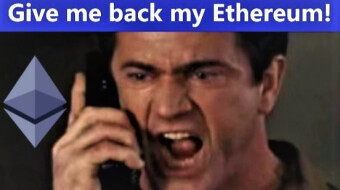 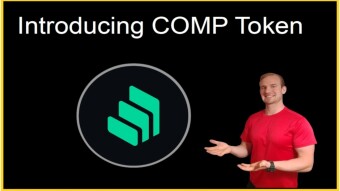