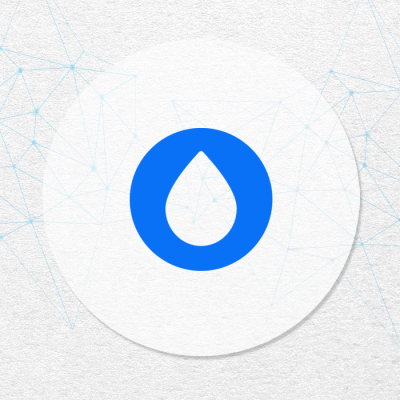 Good evening everyone. We are back with another development update but before we proceed, let's first address the elephant in the room.  The current market situation.  The crypto market has been through very turbulent conditions in the last couple o...

Hello everyone,We are back again with another development update to summarise a highly productive June. With the launch of the long anticipated HydroSwap v2 and some updates to our Multi-Chain Ecosystem and Keresverse we have plenty to discuss so le...

The HydroSwap V2 has finally arrived!!! After months and months of debugging and testing, the HydroSwap V2 is finally here. We are pleased to introduce new features and ways to earn through staking on the HydroSwap. Starting off, we have revamped...

Keres Voucher (KVS) symbol With the launch of the HydroSwap V2, we are also proud to announce the first Hydro Staking contract that distributes rewards related to our upcoming play to earn GameFi platform Keresverse. Hydro Staking The Hydro stak...

Good evening everyone. Before we go further, we wanna share our thoughts on this month's biggest news. Even though Terra’s incident has been a setback for the entire crypto industry, we believe that moving forward the emerging web3 industry will be...

Good day, Hybros and Keresians! We've returned with the April Month's Development Update to provide you an update on the status of our projects. Last month, we have completed everything on the roadmap except HydroSwap V2, which will be released soon...

Aloha Hydro Family, we are back again with March Development Update. We are so close to releasing all the products and services that we have planned for Q1 2022.  Releasing everything at once is hard and a bad idea from Marketing perspective, so we...

Hello Hybros, here we came with the 2nd Dev Update of 2022 which includes impressive recent updates. And if you haven’t read our last month’s update yet, I would suggest to read it first from here. Ok, now let us start with this month’s development...

Hello everyone, the new year 2022 has already started and will bring many innovations in the crypto industry with it. So do us, and here it started with the 1st Hydro Development Update of this year.   Aegir Wallet The team was working on bug fixing...

Blockchain Network Philippines or BNPH is a Blockchain consulting and marketing firm and has a history of maintaining solid relationships with the most powerful influencers and investors in the Industry. Till now they have supported more than 100+ C...