BitShares is an industrial-grade blockchain used to create business development and financial management platform. BitShares blockchain was developed on MIT-licensed and open-source Graphene technology. For your information, Graphene is a C++ blockchain implementation that serves as a consensus mechanism. The management system in Bitshares acts as Decentralized Autonomous Cooperation (DAC), where the token holders can decide the future of the blockchain. The DAC works side by side with the open-source code base, and it is regularly improved. 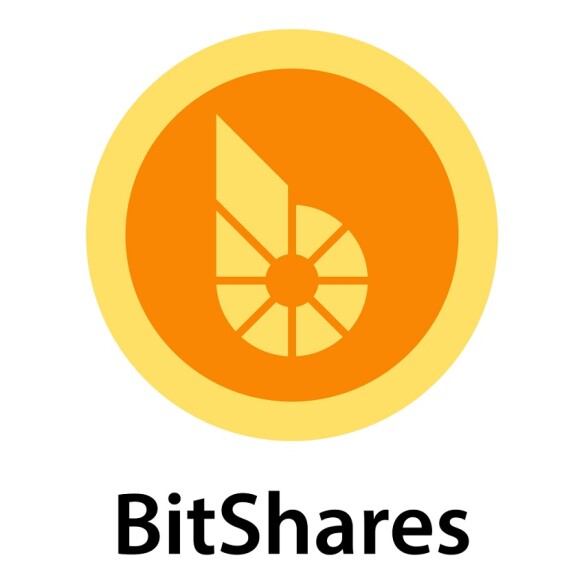 2013 was the year of the birth of BitShares. It was originally named ProtoShares, and the main idea was to create shares of virtual companies. The idea was then changed to a “Fiat/Bitcoin Exchange Without Fiat Deposits” by its founder, Dan Larimer. You are probably familiar with the name. Yes, Dan Larimer is the same guy who founded EOS and SteemIt. He was the original founder of BitShares, as well.

Dan Larimer first introduced the idea on Bitcointalk, and he kept on defending and improving the concept through his discussions with the Bitcointalk community. And then, he met Charles Hoskinson (who later co-founded Ethereum and Cardano). After some discussions with Charles Hoskinson, Dan Larimer agreed to get funded by Li Xiaolai in China. Finally, on the fourth of July (2013), the operators of BitShares, Invictus Innovations, was incorporated in the United States, specifically in the state of Virginia.

By September 2013, the idea of Decentralized Autonomous Cooperation (DAC) was officially created, and it was seen as a groundbreaking idea to the crypto community at the time. Not a long time after that, suddenly Charles Hoskinson left the BitShares project. There was no specific reason why Charles Hoskinson left. He was then known as the co-founder of Ethereum before he (once again) left and chose to pursue his career with Cardano.

Unfortunately, the Bitshares project hasn’t been getting too much attention in recent years. At the time this post was written, BitShares Exchange does not have too much trading volume. Most people seem to have gone away to trade in other crypto exchanges. Usually, they trade with centralized exchanges like Binance or Coinbase.

BitShares project, of course, did not stop at just the DEX. BitShares also created a ‘price stable’ cryptocurrency. The concept works similar to stablecoin. The Bitshares version of USDT or TUSD is called bitUSD. The price is stable at (more or less) $1 each token. However, bitUSD does not have a lot of users. The 24hours trading volume is really low compared to more popular stablecoins.

Purpose and Technological Features of BitShares 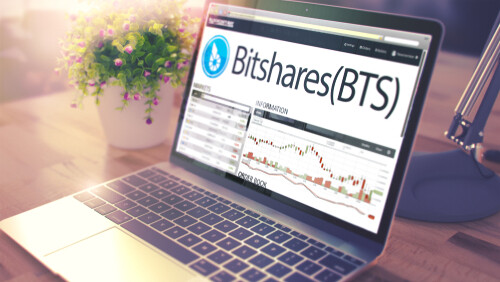 According to its official website, BitShares serves the purpose as an open-source financial management and business development platform. While many people still see BitShares as the decentralized exchange token issuance platform, but actually, BitShares serve a wider purpose than just that. Of course, it does not take away the fact that BitShares’ biggest use case currently is still their own DEX called the BitShares Exchange.

BitShares brags about its DEX technology by stating that the DEX can absorb huge trading volume just like what you can find on NASDAQ. They also feel confident that their DEX can settle orders quite instantly. The idea of BitShares DEX is that they are secure (unlike centralized exchanges), but it’s also fast and scalable (unlike Ethereum-based decentralized exchanges).

As you are probably aware, most of the trading volumes in the crypto world nowadays can be found in centralized exchanges. The likes of Binance, Huobi, or Coinbase ‘steal’ almost all the cakes. This phenomenon has created a bit of paranoia in the crypto space because there is a high amount of money concentrated in hot wallet accounts of these exchanges. In a DEX like BitShares Exchange, there’s no single point of failure that can affect everybody’s money. If someone’s account is compromised because the individual got phished or something like that, then the ‘attack’ only affects the same person.

On the contrary, if a hacker can get into a centralized exchange’s hot wallet account, a lot of people will be affected at the same time. With BitShares DEX, you are assured that you are the only one with access to your funds. Not even the corporation behind BitShares would know the sensitive information behind your wallet information.

Meanwhile, BitShares DEX also has its own advantages compared to the more popular decentralized exchanges. There are plenty of Ethereum-based DEX-es out there, but their transaction speed is often too slow, depending on traffic congestion within the Ethereum network. When CryptoKitty ‘clogged’ the entire Ethereum back in 2017, many of these DEX-es just stopped functioning, because of the congestion. With BitShares DEX, this issue can be mitigated significantly. The transactions within BitShares can be executed within just seconds, on average, in under 1.5 seconds.

From the consensus algorithm perspective, BitShares is also ‘more advanced’ than many other crypto projects. BitShares utilizes Delegated Proof of Stake (DPoS), the same system that you can find on EOS or Tron. The idea of using representatives instead of all validators in the blockchain makes the whole confirmation process faster. With DPoS consensus and fast transaction time, BitShares claim it can achieve more than 100,000 transactions per second (TPS), although the proven record was just 3400 TPS.

Not only the advantages from the technological perspective but BitShares also ‘directly integrated’ its referral rewards program into the system. With BitShares referral program, you get at least $80 for every Lifetime Member that you refer. Also, Lifetime Members pays $100, and get 80% cashback for each fee that they pay. With this referral reward system integration, BitShares becomes much more appealing for its users. The ‘fees’ in the network can be considered quite low because of this reason. 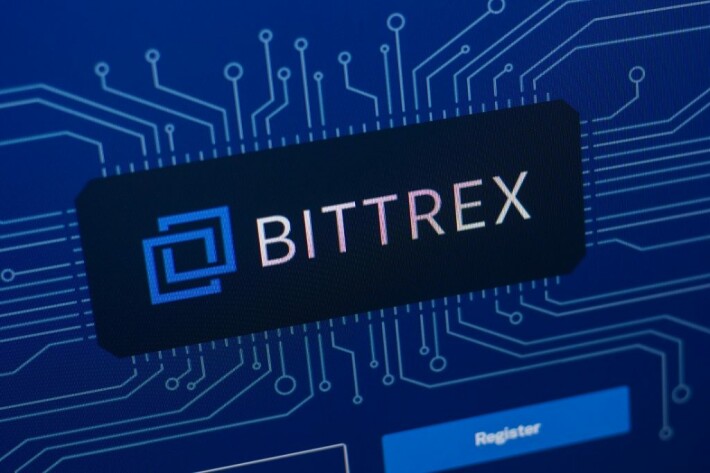 There isn’t much controversy around BitShares. One of the more significant stories about Bittrex happened in 2017. At the time, Bittrex had a good presence in the crypto exchange industry. Bittrex native cryptocurrency (BTS) was one of the available assets to trade on Bittrex. However, Bittrex suddenly chose to delist BTS from its exchange service. There were some rumors that Bittrex delisted BTS only because Bittrex did not want to spend 64 GB of RAM just to run a BitShares node. However, this rumor was debunked. As of today, BitShares has been relisted, and it’s up and running on Bittrex.

Outside of this controversy, there’s not much publicity about BitShares. Most likely because BitShares itself is not that much popular. BitShares is not part of the top 50 crypto rankings anymore, and naturally, a less popular cryptocurrency project wouldn’t find itself in a ‘fight’ with others.

Unfortunately, adoption is the weak part of BitShares. After the creation of BitShares Exchange and bitUSD, there isn’t much ‘visibility’ about the project. Even their bitUSD only has less than $10,000 daily trading volume, which is really low compared to other stablecoins like Tether, TrueUSD, USDC, or PAX. BitShares Exchange’s story is only slightly better than bitUSD. There is less than $200K USD daily trading volume in this exchange, which is really low compared to giant crypto exchanges like Binance or Coinbase.

Also, there doesn’t seem to be much adoption outside the crypto trading space. Most merchants might accept more popular altcoins, but rarely they do accept BTS.

BTS In The Crypto Market

At the time this post was written (October 3rd, 2019), each BTS coin is worth $0.027577. BTS has a market cap of $75,681,467 USD with $1,887,639 USD daily trading volume. The majority of the trading volume actually comes from other crypto exchanges like CoinEGG, ZB.com, or Binance. There is a decent trading volume for BTS on BitShares Exchange, mostly on BitCNY/BTS pair.

Each of the products of BitShares blockchain has its own competitors. For example, BitShares Exchange competes directly with other decentralized exchanges such as ETHFinex, DDEX, or ForkDelta. BitShares’ stablecoin called BitUSD competes directly with other stablecoins such as TUSD, USDT, USDC, or PAX. BitShares native cryptocurrency (BTS) itself is a competitor to other DPoS-based cryptocurrencies like EOS or Tron.

BitShares was once a very promising project, but nowadays, it has lost a bit of its popularity due to the rise of other (and newer) altcoins. BitShares has promising and proven technology, but it needs more users and supporters if it wants to become one of the top altcoins and fulfill its full potential.