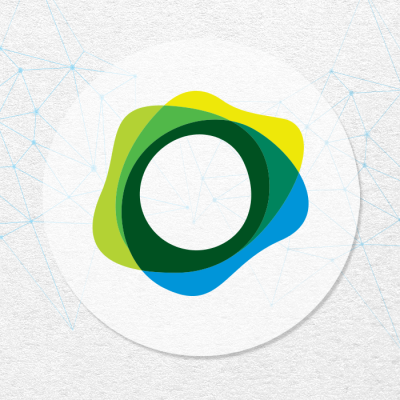 Paxos Standard (PAX) is a stablecoin that was launched in 2018 by Paxos. The token is listed on over 90 exchanges, Over-the-Counter (OTC) desks and wallets, making it one of the most widely available stablecoins in the market.

With the goal of enabling a “frictionless global economy”, the Paxos Standard is one of many products launched by Paxos with the intention of expediting the arrival of decentralized economies.

The Paxos Standard is an ERC-20 token, which gives it the advantages that come with a protocol that allows for smart contract capabilities, including an increased number of use cases and wallet support from any wallet that supports the ERC-20 standard.

Paxos releases monthly attestation reports to prove that it does have the funds to back each PAX token. The team says that all customer funds are held in segregated accounts at FDIC-insured, US-domiciled banks. Paxos is approved and regulated by the New York State Department of Financial Services (NYSDFS).

Paxos has spent the early months of 2019 implementing new features and bringing the stablecoin to more payments systems, lending platforms, exchanges and wallets. New features include immediate redemption of tokens and auto-transfer of funds.

Hello to my friends who love life and always smile despite all kinds of negativity. Today we will look at Stablecoin from a different angle with you. My aim is to understand who is threatening rather than which one is better, to reveal the current...

Probably I know the story and you've seen the School boy error: How to lose $300 article, when silly me won $250 from the Ditto Meme Competition and sent them from Binance Smart Chain, directly to my Celsius Network BUSD account and they never reache...

Paxos (PAX) has partnered with oracle provider Chainlink (LINK) to boost the adoption of its assets in the DeFi market, as revealed in a press release issued on Jan. 14. The initial integration sees the DeFi market gets price feed data on Paxos (PAX...

MakerDAO Votes to Add GUSD and PAXG as Collateral

On October 29, the MakerDAO governance community successfully passed two proposals on the addition of Gemini Dollar (GUSD) and PAX Gold (PAXG) as collateral. The two assets will now be put up for executive votes within the next 30 days. Voting for G...

Gemini is going to accept deposits in Pax gold(PAXG), AMP, Compound on his exchange.

A big crypto exchange Gemini decided to accept deposits in PAXG, AMP, Compound on his exchange on date of September 15. PAXG will trade with USDT, AMP and Compound will trade with other cryptos. What is PAX Gold? It is a digital asset based on ERC-20...

BlockFi I always say, if you're a long-time follower of my content you will know the different services that I regularly use. BlockFi has been a huge help in helping me save and earn interest on my crypto assets, as well as furthering my curiosity an...

Stablecoins have become quite popular these days as they serve many purposes. Some people use it when they are selling their crypto but don’t want to convert it to fiat. Some people use stablecoins on Crypto lending platforms and with the recent rise...

*Ahermm* I just wanted to show how the scheme concocted in here in picture form: turning USD$2,000 into almost $10,000 worth of Stablecoins (split between Pax and USDC) using my Nexo account. *Yes, I asked permission beforehand; and no, I don't show...

On the 22nd of July, the United States Office of the Comptroller of the Currency (OCC) clarified that national banks can take custody of cryptocurrency. The public letter dated 22nd of July 2020, in Washington, clarifies that any national bank can ho...