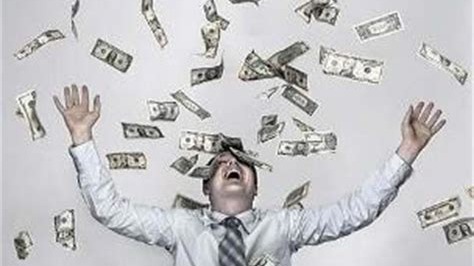 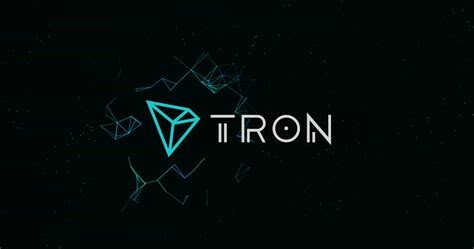 Tron blockchain is bad as usual, with: 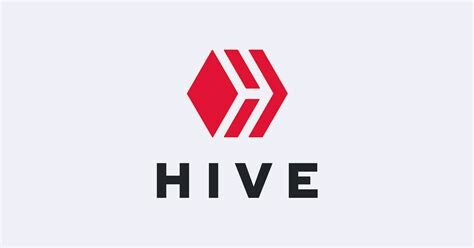 Another week passed, and my Hive portfolio is looking a bit smaller, but the token numbers are going up, at a snail speed.

As I was asked by few of my friends, how to publish on Hive, I will give you some pointers in the right direction. First, you need a Hive wallet account. If you are playing Splinterlands, you already have it, just go to the settings and ask for the private keys to be sent to your email. Be careful and save them or write them somewhere, as they are sending you only one email. If you lose them, is quite difficult to recover them, and you may never get your master key back. So you lose your crypto on that wallet. If you don't have a Splinterlands account yet (Are you living under a rock, seriously? He He!), then you can access this link to easily make an account on HiveOnBoard. Once you have the wallet account, you need to to download the Chrome extension called Hive Keychain (you will use this to easily log in to every Hive forum or Hive blockchain game), and you log in there using your required private key. Hive is a bit confusing for a beginner, as you have not one, but five keys, to use for different levels of activity and security. You have the Master one, which generates the other four, and then you have Owner key (vote, change or sell tokens, exchange the other 3 keys), Posting key (use it on social media and forums), Active key (use it for tokens exchange, buy/sell) and Memo key (quite useless, to write a message in the memo id feature). Congratulations, now you can log in on every forum or game on HIVE blockchain, including Splintertalk (and get some SPT tokens waiting for the Splinterlands Airdrop), using the Keychain extension. You did it.