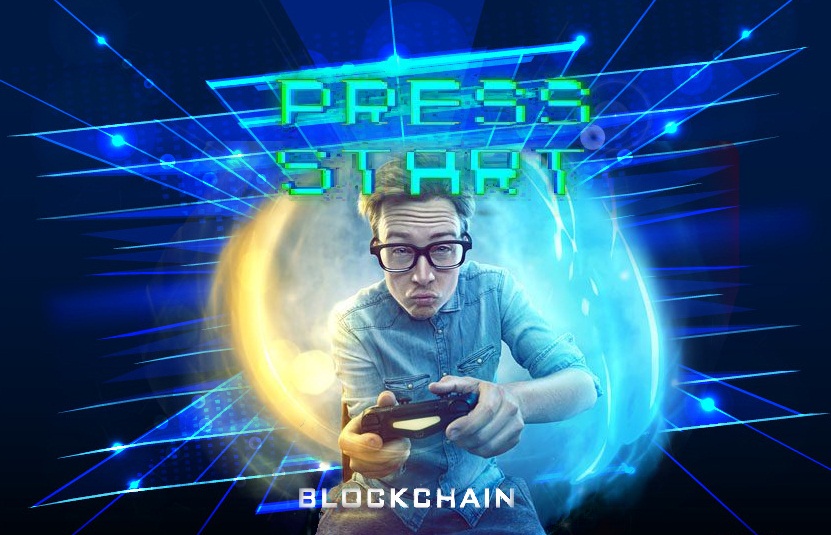 Blockchain game: How much future will they have?

So far, the blockchain video game industry has only taken the first steps. Developers are preparing platforms that will allow talented teams to implement their ideas and enter this new world. The video game industry can have a new era of transparency and exponential growth.

The developers of this new era of games, what they make available as the main attraction is that they give players the possibility to dispose of their money and use it as they wish. These thanks to the fact that each object you own in them becomes a digital asset that is only your property.

In addition, everything that happens in these games will not be hidden from your eyes because the entries in the blockchain are open to everyone. This technology provides trust between players and developers, which will benefit all who consider themselves part of the video game industry.

As far as we have been able to observe, we are facing a progressive and utility-based adoption for everyone involved in this industry. The progress and its development will depend on the advantages offered by each of these projects that see the light and remain demonstrating its reliability for users. The blockchain implementation will completely require users to be more informed and aware than the current ones to have a better adoption of the industry.