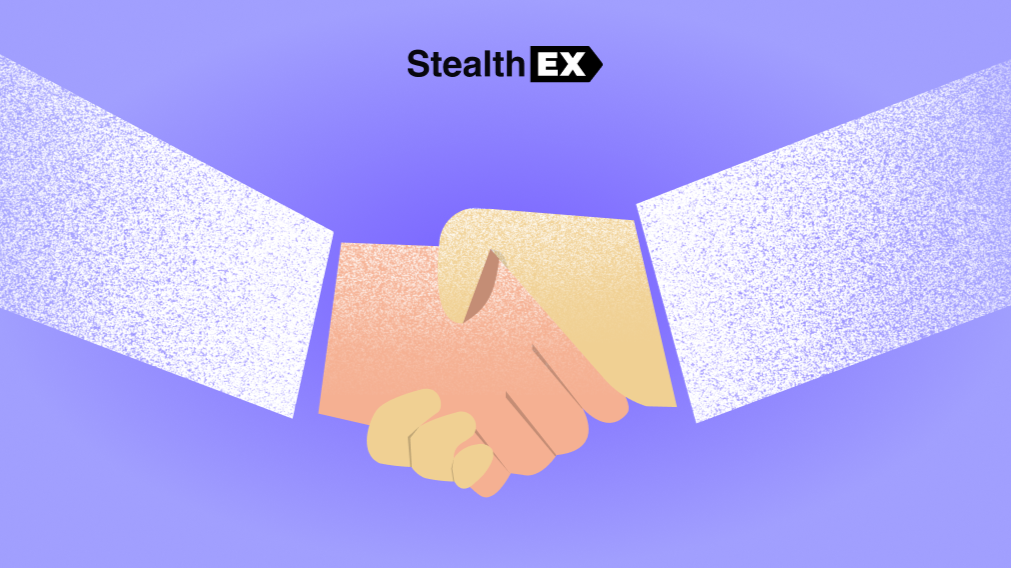 What Are Smart Contracts?

What Is A Smart Contract? Smart contracts are digital contracts self-executed on a virtual machine. From a user’s point of view, they are decentralized applications running on non-centrally controlled blockchains. Each smart contract enables the execution of the terms of an agreement or contract, e.g. a transfer of property from one owner to another.

The first concept of a smart contract was proposed by Nick Szabo in 1994. But the first smart contract platform in blockchain came to exist with the emergence of Ethereum in July 2015 even though some Bitcoin supporters were calling the Ethereum project overambitious at the time, arguing that Bitcoin had its own scripting language in which basic smart contracts could be written.

However, Ethereum introduced a new element into its technological design compared to all preceding cryptocurrencies. This element was the Ethereum virtual machine, and it allowed to create highly sophisticated smart contracts, which later gave rise to decentralized applications.

Since that time, this technology has been replicated by many projects in different realizations. And we are going to tell you about some of them.

Nem is a cryptocurrency that was launched on 31st March 2015. It was written in the Java programming language and allows programmers to write smart contracts in Java. That is why Nem has risen to enjoy certain appreciation from programmers as a smart contract platform. Another reason for Nem’s popularity is its high throughput coupled with good scalability. Nem can process hundreds of transactions per second.

2. How To Write Smart Contract In Hyperledger Fabric?

This platform differs from Ethereum quite particularly in several respects. Probably, its most notable distinction is no native token system. Therefore, this platform would not be a workable solution for financial smart-contracts, while it might be a good one for data-centred smart contracts.

Another very important distinction is its centralized and permissioned nature. For this reason, it has not enjoyed much popularity among advents of decentralized ledger solutions. And finally, one can install programming modules for various popular programming languages to write smart contracts on Hyperledger Fabric. It supports such languages as Java, Go and Kotlin while Ethereum smart contracts are only written in Solidity.

Waves was launched in June 2016 and was promoted as a very easy-to-use smart contract platform. Its simplicity derives from its own programming language Ride, which is very straightforward and oriented at users with little programming knowledge. As a blockchain, Waves is capable of handling several hundred transactions per second. Therefore, Waves is deemed ideal for writing smart contracts for the issuance of native tokens and token sales.

However, the simplicity of its programming language has its limitations as it does not allow programmers to write more sophisticated smart contracts on it and, therefore, limits its real-life applications.

4. What Is EOS Blockchain?

EOS was launched in 2018, having previously raised $4.1 billion in its year-long ICO. It has a potential of handling over 1 million transactions per second and offers its own smart-contract development too. Therefore, it became quickly popular in many respects, including smart contract development.

However, many have since pointed to its biggest drawback, which is high centralization. EOS is running on just 21 nodes, all of which are elected by EOS stakeholders every 126 blocks. More than likely, many of them belong to stakeholders as well, which clearly makes EOS far from being a permissionless and truly decentralized blockchain.

Cardano is a so-called blockchain 3.0 developed by a non-profit foundation with a highly academic approach. The project began with loads of academic research in 2015. The Cardano team and contributors are doing research and development at a rather slow pace, taking time to learn from past the experiences of other projects.

In its first era, Byron, the Cardano team implemented its own consensus protocol Ouroborous, which was the first proof-of-stake consensus protocol with «a mathematically proven level of security» as per the Cardano roadmap. In the second era, Shelly, the incentives scheme, which encourages decentralization, has been implemented. It is expected to make Cardano 50 to 100 more decentralized than the most popular public blockchains, most of whose hashing power is owned by a handful of mining pools. And with the targeted 1,000 stake pools, Cardano will be able to process 1 million transactions per second as each pool is capable of processing 1,000 of transactions per second.

As for Cardano smart contracts, they are expected to be deployed in the third era, Goguen, which is expected to take effect in March 2021. It will certainly be a mature and versatile smart-contract development platform that will allow creating various decentralized applications from simpler to complex ones for different industries and designations.

Therefore, Cardano can soon become a viable alternative and competitor to Ethereum, while ADA – its native token – reached the fifth place in market valuation across the entire cryptocurrency market in January 2021.

This Is Not All

In this article we have told you about the history of the evolution of smart contracts, and now you likely have a slightly better notion of how things have been evolving in smart-contract technologies.

This is the end of the first part, and in the next part we will tell you more about real-life applications of smart contracts which are many today and are going to be much more numerous in the near future.

And remember that StealthEX is the best platform for exchanging your coins. So what are you waiting for? Hurry up and visit StealthEX.io

Follow us on Medium, Twitter, Telegram, and Reddit to get StealthEX.io updates and the latest news about the crypto world. For all requests message us via [email protected]