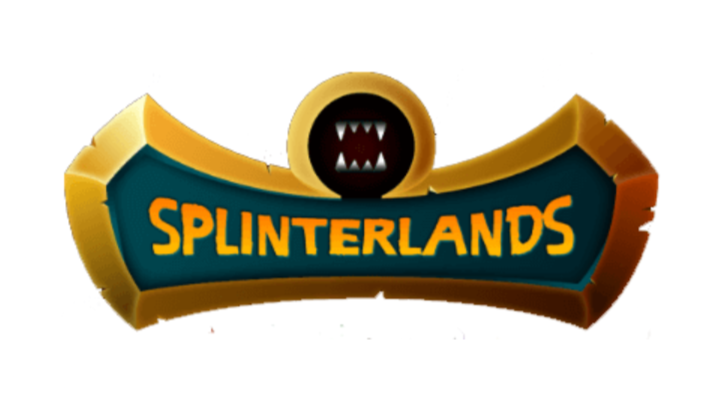 As this last season of the old ranked rewards winds toward its end, the question of what league to achieve should be on most players' minds. With the new reward system, your reward chests will be based on the highest league obtained. However, they'll be harder to accrue when playing in lower leagues. Case in point, if I jump up to Diamond, then if I play most of the next season in Gold, I'll have to win a lot more matches to get a single Diamond quality chest.

The upcoming removal of the free starter cards earning rewards, combined with the upcoming new reward system incentivizing players to move up leagues, is also driving up the price of cards. People are buying up more real cards off the market and hiking up rental prices. My max level summoner purchases were probably a good investment.

The SPS Validator Node License pre-sale also starts soon. Probably in less than a day by the time I get this posted. I'm debating spending some fiat to try to pick one up, since I missed my chance to unstake my existing Splintershard tokens (SPS) in time.

Those are the big items for this week. It was a fairly quiet week for me personally, though I am debating if I want to wind down my alternate account. Under the new reward system, there's a lot more incentive to play more games, and I doubt I'll have the time to play both of them efficiently. Plus, then I only need to worry about trying to improve one collection of cards.

Well, I've got another week to figure it out. For now, here's the usual report of the last week:

Daily Quest # 612. Win 3 with No Neutral Monsters. Since I finished in Diamond I last season, I started off back in Gold I for a change of pace! Nice to not have to worry about dropping back to Silver. Anyhow, for completing this daily quest I received 20 (14 + 6) Dark Energy Crystals (DEC), a Gold potion, 2 Pelacor Bandits (common monster), a Pelacor Mercenary (common monster), a Gargoya Lion (common monster), and a Uraeus (epic monster)!

With the level 2 Djinn Oshannus on my alt account, I would have enough copies to get him up to max level!

Daily Quest # 614. Win 5 with Fire… re-rolled to Win 5 with Sneak. For completing this daily quest, I received 24 (15 + 9) DEC, a Legendary potion, a Pelacor Deceiver (common monster), a Pelacor Bandit, a Gargoya Lion, an Exploding Rats (rare monster), and a Lava Launcher (epic monster)!

Daily Quest # 615. Win 5 with Water. For completing this daily quest, I got 2 Gold potions, 2 Legendary potions, a Pelacor Mercenary, a Venari Bonesmith (rare monster), a Djinn Renova, and a gold foil Pelacor Bandit.

Daily Quest # 618. Win 3 with No Neutral Monsters. For finishing this quest, I received 5 DEC, a Gold potion, a Venari Wavesmith, 3 Pelacor Bandits, a Pelacor Mercenary, and a Djinn Chwala (epic monster)!

Daily Quest # 619. Win 5 with Snipe. For completing this quest, I got 20 DEC, 3 Legendary potions, a Gold potion, 2 Gargoya Lions, and a Pelacor Bandit.

I also won a Beta pack, though with the caveat that I had to open it. I did also say that if I won, I would open a Dice, Untamed, and Chaos pack too. So, here's what I got:

Unfortunately, no summoners or gold cards in the Beta pack.

Not the best Dice pack, but at least it had a summoner in it. Though, I would have been happier with anything other than the Fire or Water summoners.

A call back to my early articles, and a pretty plain Untamed pack. Again, at least it had a summoner in it!

Sadly, the Chaos Legion pack had the best pulls, with two gold foil commons and the very useful Fire summoner.

Guild Brawl #82, playing Silver League Chaos Legion Only (?!?!?). I either mis-clicked on the wrong brawl, or someone shuffled me to a different one. Either way, this is not where I meant to be fighting. The guild did come in 4th place, even though I didn't help much.

Vs. OMG-SP1 of The Krill Crew

Vs. ELEPHANTIUM of IMMORTAL GODS TV

Vs. ORIRIDRAGON of (something in Chinese?)

No tournaments this week, as usual of late, and no trading to speak of. I'm not sure if I'm going to end up getting a validator license at this point. Maybe if SPS drastically increases in price, but by that point I expect most of the licenses will have sold out from the affordable tranches (for more info you can see the article on the licenses here).

I should probably just sell my vouchers and buy more cards, and focus on getting up to Diamond I more easily. But, with my limited time it might make more sense to get the passive node. Anyhow, indecision will just lead to no decisions at all! I'll let you know what happens next week!