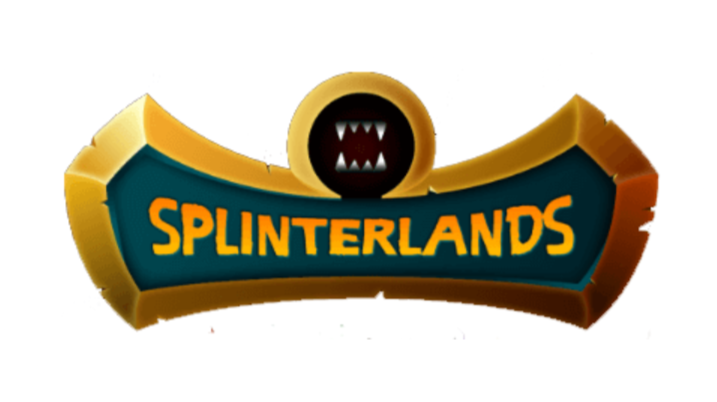 While there were a couple patches since last time, the big Rewards Rework is still pending. It has been said that it should be out in May, and I'm personally looking forward to seeing how it impacts things. Really not much in the way of game news this past week, so might as well get straight into the results from this past week:

Daily Quest # 589. Win 5 with Snipe. For completing this daily quest, I got 56 (25 + 9 + 18 + 4) Dark Energy Crystals (DEC), 2 Gold potions, a Legendary potion, and a Venari Heatsmith (common monster). Of note my alternate account, InvestYGator, got a Djinn Renova (epic monster) in his Silver I rewards!

Daily Quest # 594. Win 5 with Water. I moved up to Diamond III before claiming this reward and got 106 (90 + 7 + 4 + 5) DEC, 2 Pelacor Bandits (common monster), a Pelacor Conjurer, a Pelacor Deceiver, a Venari Heatsmith, and a Venari Bonesmith (rare monster). InvestYGator got a Djinn Renova and a Lava Launcher (epic monster) after jumping up to Gold I at the end of the season!

It kind of felt like the season might have ended a day early for some reason. I'm pretty sure I didn't miss recording a day, and I'm writing this on the 30th - a day after the season ended. Anyhow, I did open one Chaos Legion pack:

A decent pack with two rare cards and an epic card!

Guild Brawl #77, playing Gold foil Bronze. I had quite a few opponents this time, but I missed the final standings and at least one of the results.

Vs. ROSAFARAN of BEARDED BEAVERS

Vs. DRILLITH of BEAST MODE - Missed this match :/

Vs. LFEBAMBI of BLUE FLAME BOIS

After many, many months I finally went back and tried to get my tournament winnings out of the ZenSports app, and it actually went through this time. I'm not sure what I'm going to do with it yet. It seems that land has fallen in price enough that I could get another plot, I could get a bunch of cards, I could get one max level Chaos Legion summoner, or I could save it to try to get a Validator Node license. I'm leaning towards one of the card options at the moment, but haven't made a firm decision.

If the rewards are going to be revamped to favor higher leagues even more, then it might make sense to try to see if I can push up into Diamond. Granted, I think I only own one max level card, so it might not be the best plan. I could make my Gold set a lot more filled out, but I'll make some sort of decision next week.

I did not play in any tournaments, though I was going to try to play in one... but, got busy and missed signing up before it started. No other trading, though I'm debating trying to do some more arbitrage between the in-game and Atomic Hub markets. Granted, that takes time and I rarely have that much free of late.

I did manage to update my InvestYGator card set a bit. I had a bunch of Chaos Legion cards on my main, and delegated some epics and level 2 copies over to make it easier on myself. Though, the temptation is to just consolidate things down to 1 account, and trade off the extra cards for things to build a single good deck. If I wasn't in a guild on both accounts, I might consider it more seriously.

That's about it for the week. Aside from the end of season rewards, of course! I finished in Diamond III after getting close to Diamond II, then losing hundreds of points. My alt had an easy time grinding up to Gold I in Silver, before advancing at the end of season.

My main account got a gold foil common and one epic card.

If you made it this far, thank you for reading! I'll be back next week with another update. And, if you have any questions or comments, please let me know below!