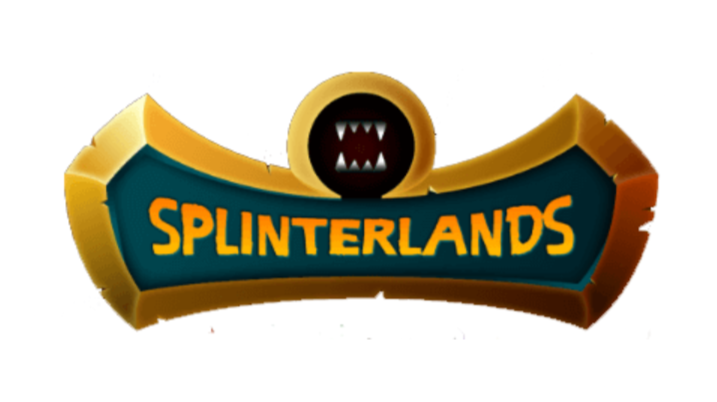 The delayed patch made it out to production last Tuesday, adding in the Hide Opponents functionality to the game. This comes along with quite a lengthy list of other items, like (hopefully) fixing getting stuck waiting for a battle and tournaments getting stuck finishing. This is intended to prevent users from intentionally throwing matches against friends, guild mates, or their alt accounts.

The next big item coming up seems to be the Ranked Rewards revamp. There's some talk about validator nodes, but that's going to have less direct impact on playing the game itself. At any rate, it's nice to have this update go out after getting delayed due to performance issues the first time around.

There's been no set date given for the big Ranked Rewards update, but it's been noted that it ideally should go out next month. That's the main game news for this week! Let's get on to the usual breakdown of the past half-season:

Daily Quest # 582. Win 5 with Life. With the reset of the season, I was back in Gold III. Upon completing this daily quest, I received 18 Dark Energy Crystals (DEC), 2 Legendary potions, a Pelacor Mercenary (common monster), a Pelacor Conjurer (common monster), and a Naga Assassin (rare monster). Of note, my InvestYGator account got a Chaos Legion Pack in his Silver I rewards!

Daily Quest # 587. Win 5 with Water. For completing this daily quest, I got 61 (59 + 2) DEC, a Pelacor Conjurer, a Venari Heatsmith, 3 Pelacor Mercenaries, and a gold foil Pelacor Bandit!

Daily Quest # 588. Win 5 with Death… re-rolled to win 5 with Water! For finishing this daily quest, I received 6 (5 + 1) DEC, 2 Legendary potions, a Pelacor Bandit, a Pelacor Mercenary, a Djinn Chwala, and a Chaos Legion pack!

I opened the packs, as I'm already sitting on a decent pile of Chaos Legion cards waiting for the legendary summoners to come out.

While no summoners, at least there were two rare cards!

Two rare cards and a gold foil common made for a good pack!

Guild Brawl #76, playing Gold foil Bronze. I got a lot of opponents this time around for gold foil. Even though I had a solid performance, a couple of people forgot to submit teams and we finished in 4th place again.

Vs. HOMERUNNER of Team Possible Hackers

Vs. SOPSBANK of Splinter Ops

Vs. HERMAJESTYMARIE of Killers of the Depraved

Vs. REDACTED of ABSALOM

Once again, I didn't manage to play in any tournaments or do any trading. A little too busy at work to put much time into playing the game, other than just doing my daily quests. I may try to update my rentals this weekend, or do some card shopping. But, I usually say that and never get around to it.

My plan is the usual, to just wrap up the season and collect more cards. I'm getting pretty close to having the reward cards max level for Gold league. I'm not sure how close I am with Chaos Legion, since I've still got a few hundred un-opened packs. I will probably just end up picking up more individual Chaos Legion cards off the market.

That’s about it for this week! Thank you for reading and if you have any questions or comments, please let me know. I’ll be back next week with the season wrap up!