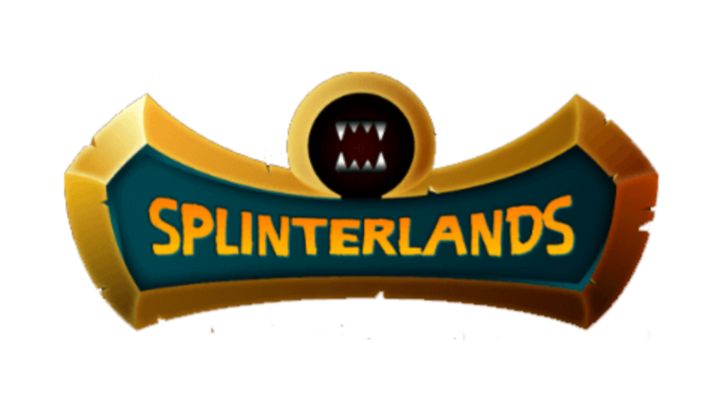 The big news this week was an announcement about Splintershard Token (SPS) validator node licenses going on sale "soon". What are SPS validator nodes? That's a pretty good question, and one not easily explained. But, I'll give it a shot.

The SPS transaction processing will be moved off onto its own network, essentially making SPS its own blockchain. These validator nodes will make up that network. The eventual plan is to set up the SPS voting system through these nodes as well.

Holders of nodes will get airdrops of vouchers and SPS over the next 5 years. You can read the full article, with planned costs, here. The immediate impact has been an increase in SPS, Voucher, and Dark Energy Crystal (DEC) prices after the news was released.

Vouchers have bounced back to their February highs - courtesy of Tribaldex.com.

This season went fairly well overall. I had a really good finish with my InvestYGator account, jumping up to Gold I at the end of the season after grinding up in Silver I. My main account finished in Diamond III, after getting close to Diamond II. But, I then went on a losing streak trying to finish my last daily quest of the season.

I did get pretty luck on my daily quest rewards this past week. Still no tournaments, but I did do a trade. At any rate, let's get on to the usual weekly breakdown:

Daily Quest # 576. Win 5 with Fire.. re-rolled to win 3 with No Neutral! For completing this quest, I got 4 DEC, 2 Legendary potions, a Gold potion, a Gargoya Lion, a Pelacor Mercenary, a Twlight Basilisk (rare monster), and a Venari Wavesmith (rare monster). 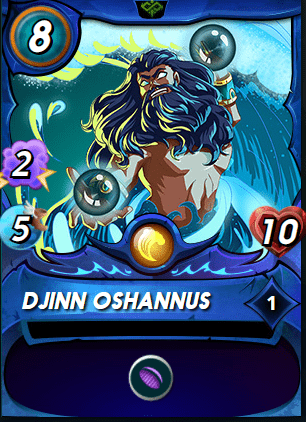 Daily Quest # 580. Win 5 with Life. For completing this daily quest, I received 12 (10 + 2) DEC, 2 Legendary potions, a Gold potion, a Venari Heatsmith, a Pelacor Deceiver, and a Pelacor Conjurer.

Daily Quest # 581. Win 5 with Sneak. At the end of the season, I advanced to Diamond III and got 7 DEC, a Gold potion, 2 Venari Heatsmiths, 2 Gargoya Lions, 2 Pelacor Decievers, a Pelacor Mercenary, and a Pelacor Bandit. Of note, I got another Djinn Oshannus on InvestyGator after finishing my daily quest in Gold I!

I did open up one Chaos Legion pack that had I gotten this season. Though, I'm still keeping the bulk of them until the Legendary summoner cards are released. 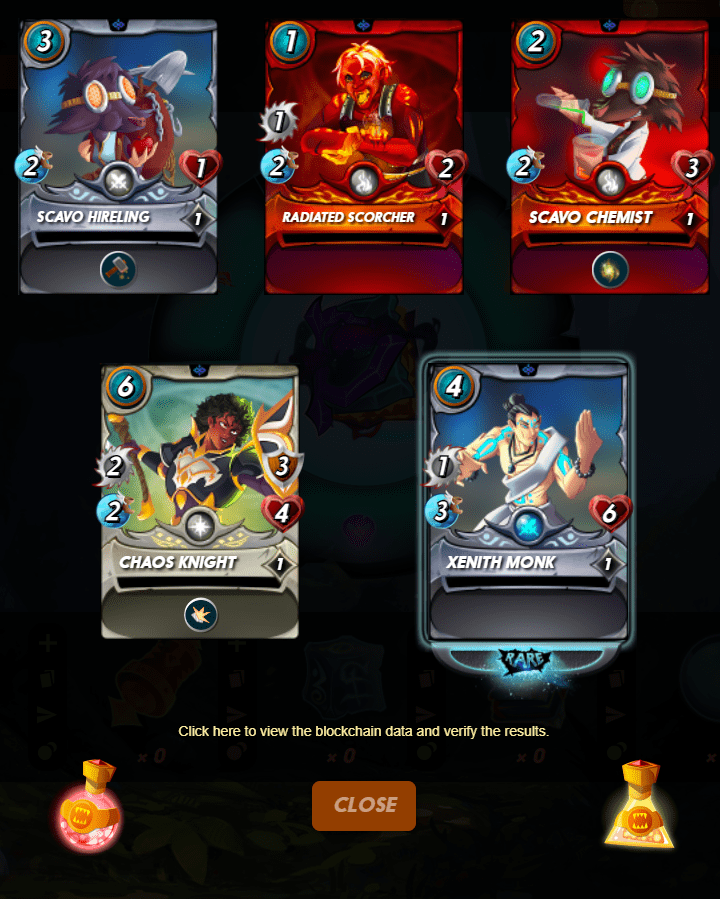 Nothing too exciting, but mostly solid cards.

Guild Brawl #75, playing Gold foil Bronze. Not a lot of opponents this time around. Overall the guild came in 4th place.

Vs. NLMNLMNLM of Yield Guild Brawlers

Guild Brawl #76, playing Gold foil Bronze. I went 5-0 this time around, though in part because a couple of people didn't submit teams. Due to a couple of brawls going unfilled, the guild once again came in 4th place.

Vs. HEFFE91 of Bearded Beavers

I picked up a Zyvax Vuul (Legendary monster) off Atomic Hub, since it was listed at about 1/2 the price that the rest have been listed at. It's not the best card, but it was incredibly cheap for a legendary card. I didn't flip it, but instead just added it to my collection for now. I'll probably delegate it to my InvestYGator account, or just save it to eventually combine for a higher level version. 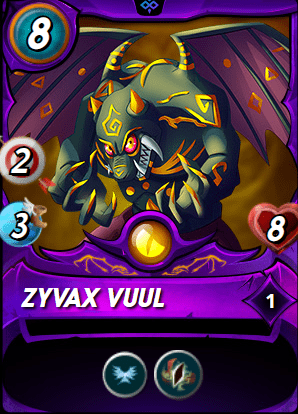 At level 2 it gets the ability to make ranged attacks from the front row, making this card slightly more playable.

I already mentioned where my accounts finished this season, but here's what they got for seasonal rewards:

A gold foil rare being the only item of note on InvestYGator in Gold I.

A Chaos Legion pack, a couple of gold foil commons, and an epic card for my main account in Diamond III.

As usual, I haven't made time to rent out most of my extra cards, or organize my collection better between my two accounts. I did combine some of my reward cards: getting the rare cards Exploding Rats, Gargoya Devil, and Venari Wavesmith up to level 5; the common cards Pelacor Conjurer and Gargoya Lion up to level 7; and the common card Pelacor Deceiver up to level 8. My plan for the next season is pretty much to hold to the course of doing my daily quests and getting more reward cards.

There is going to be another update to Splinterlands this Tuesday, that should introduce the hidden opponents change - among other updates. When the ranked rewards revamp comes, I'm going to need to reshuffle my cards to make sure I'm not just using any ghost cards on my InvestYGator account. But, it doesn't seem like that will be out for another season or two yet.

That’s about it for this week! Thank you for reading and if you have any questions or comments, please let me know. I’ll be back next week with another update!