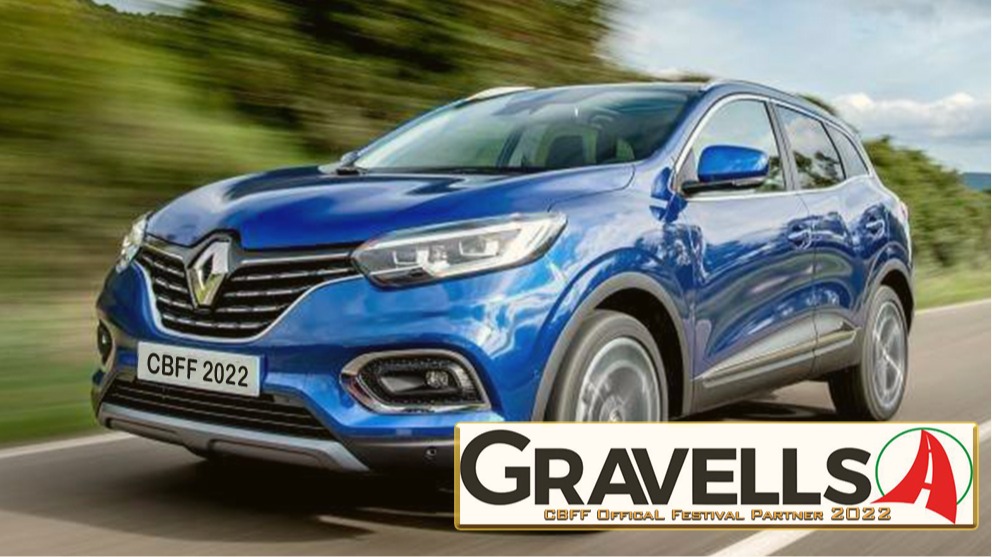 Continuing our run up the this year's Carmarthen Bay Film Festival, we would like to introduce you to festival partner, Gravells, the motor dealership group that has been a sponsor of the festival for two years and a brand that is instantly recognisable in Wales.

Gravells was founded in Kidwelly in 1932 by Tom Gravell MBE, and can boast the accolade of being the oldest Renault dealership in the UK. In addition to Renault they also offer the Kia, Dacia and SEAT ranges. 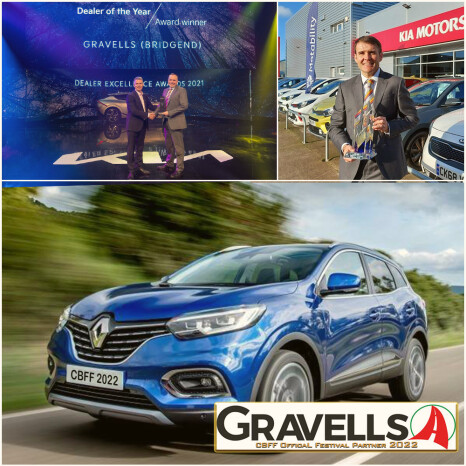 They have come a long way since the opening of their first dealership, with several locations added throughout Wales, and the company acknowledges that their development and expansion has enabled them to give back and support their local communities in South Wales.

They sponsor numerous local initiatives including sporting and charitable organisations and are one of the sponsors of the Llanelli based Scarlets rugby team. They are proud of their Welsh heritage and are keen to support the use of the Welsh language.   Gravells has also won several industry awards; most recently Gravells Kia Bridgend won the 2021 Dealer of the Year Award at the Kia UK Dealer Excellence Awards. The managing director of the third generation family business, Jonathan Gravell, was also recognised for his own individual achievements in the industry when he was awarded the 2021 Terry Davies Automotive Award from the Welsh Motoring Writers. 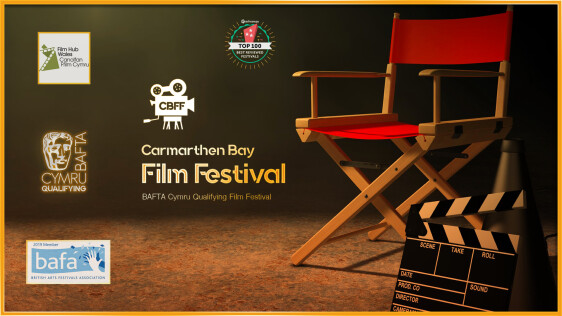 #CBFF2022ill be live and in-person between the 16th-19th May 2022, at the Ffwrnes Theatre in Llanelli and online on the Sparqfest Film Festival Platform.