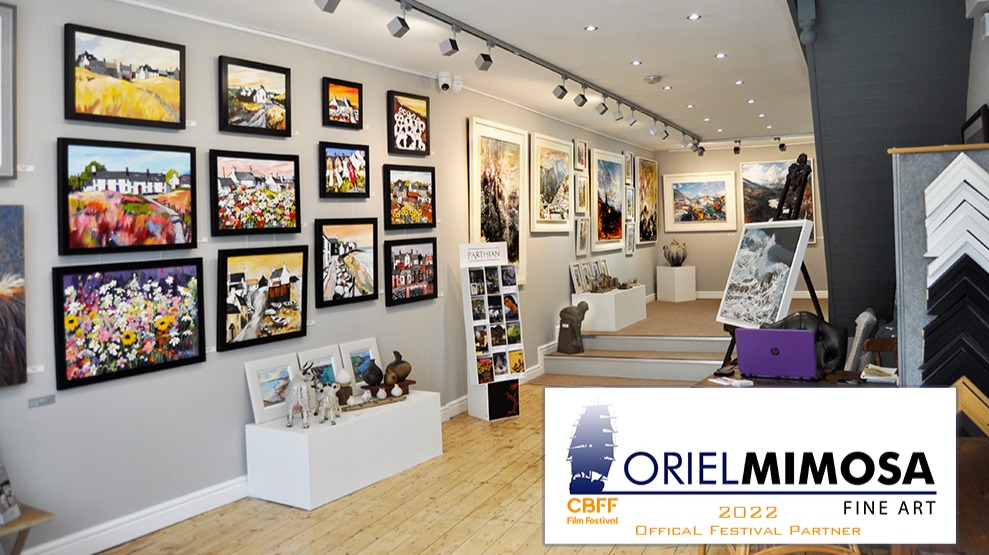 We are very excited to be back with an in person festival this year, doing what we do best and screening the leading talent in independent film. Over the next couple of weeks we will be taking the opportunity to introduce the festival partners, profiling each of the wonderful businesses that help to ensure the Carmarthen Bay Film Festival is able to return year after year.

This week we start with one of the most recent additions to the list of partners supporting CBFF, Oriel Mimosa Art Gallery.

This well established gallery has two locations in the town of Llandeilo, each showcasing the most prominent talent in Welsh art; from the late greats such as Sir Kyffin Williams and Josef Herman, to the recognisable names of Welsh artists Meinir Mathias and Peter Kettle. An in-house framing service is also available to both the trade and public.

The gallery prides itself on displaying pieces to suit all tastes, with work portraying the country’s picturesque landscapes, colourful scenes depicting traditional and modern Welsh life, and seascapes illustrating the rugged wild coastline of Wales. 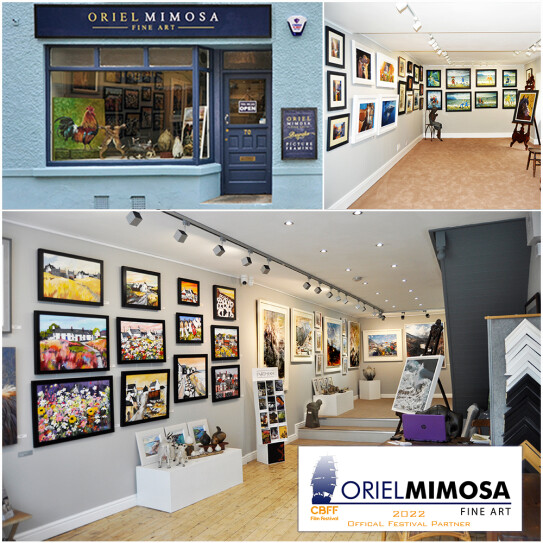 This gallery also supports and promotes many local ceramic artists, whose creations adorn the shelves in both venues, complementing their expressive surroundings.   Oriel Mimosa Fine Art & Ceramics holds several exhibitions annually and future exhibitions planned for 2022 include the work of artists Meirion Jones, Joanna Jones and Andrew Douglas-Forbes.   It will come as no surprise that Oriel Mimosa Fine Art & Ceramics is also a sponsor of the festival’s ‘Short Films Made in Wales’ category.

For more information about the gallery please see their website, https://www.orielmimosa.com 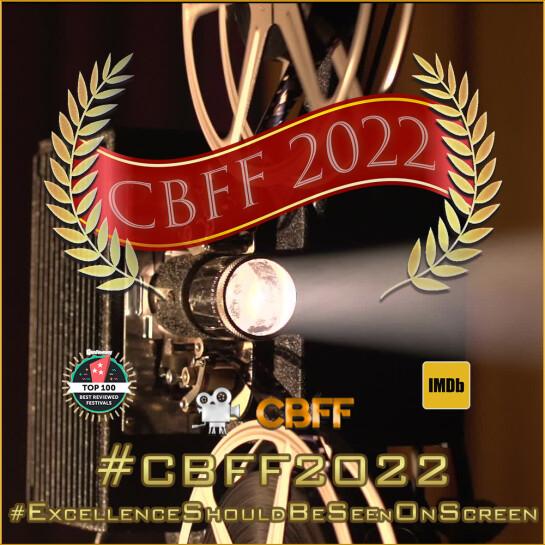