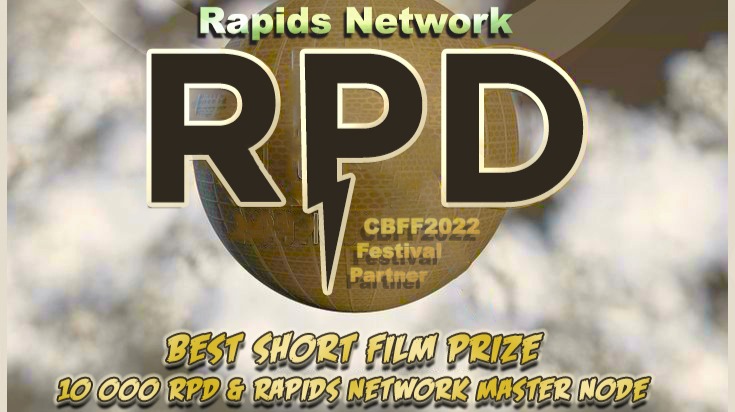 #CBFF2022 BREAKING NEWS   All of us here at CBFF would like to give a big thank you to the Rapids Network for adding something very special to this year’s Carmarthen Bay Film Festival #CBFF2022.   The entertainment and streaming crypto currency and blockchain network will once again be our Short Film category sponsor and festival partner. They will also be offering 10,000 Rapids (RPD) to the winner of the #CBFF Best Short Film.   This will mean that the #CBFF2022 Best Short Film winner will have the opportunity to deploy a #Rapids Master Node on the Rapids blockchain and so be able to generate a passive income that could even go some way to financing their future projects!!! 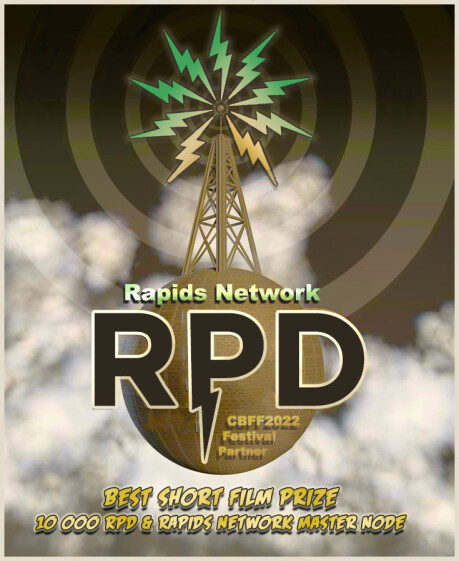 This is a marvellous prize and we are extremely grateful to the whole Rapids Network Team.   Live and in person from 16th-19th May 2022 at the Ffwrnes Theatre, #Llanelli, #Carmarthenshire, #Wales and online on the Sparqfest Film Festival Platform.   #ExcellenceShouldBeSeenOnScreen   Hopefully seen you there…….   Carmarthen Bay Film Festival CBFF - Gŵyl Ffilm Bae Caerfyrddin is a BAFTA Cymru and IMDb qualifying festival and very happy to be a member of Film Hub Wales & the British Arts Festivals Association.   #CBFF2022