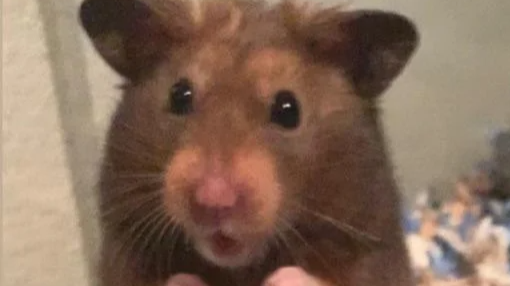 A dramatic turn of events today, in the tiny corner of the multiverse that is the RollerCoin block reward balance!

For a few articles now, I've been reiterating and re-reiterating how great a deal it was to be mining MATIC, as the payout was higher than all the other currencies available when standardized to its RLT value. Obviously, if you've been withdrawing your coins instead of converting them to RLT for purchase of miners & loot crates, this doesn't matter to you at all, but for a small-bones player like me who doesn't have extra liquid fiat to pump into a virtual game, it's kept me entertained. I mean, we all like to feel like we're getting the best deal, right?

Even better if we think we're in on some secret, and that's the power the MATIC dominance has had consistently since it was introduced in January: the larger share of the block reward was a direct result of it being so thoroughly ignored by the bulk of the network. Aside from DOGE, it has had the lowest share of network power since it was added. Week after week, MATIC was the best deal. So much so that I stopped even bothering to run the numbers unless asked, and (honestly) lost interest in RC in general for a little bit.

Recently, however, RollerCoin has changed how they go about their "Double Coin" weeks, in a way that has returned us to a state of flux & recaptured my attention.

These links will take you to sections in this article.

How are you comparing the tokens?

The original "Quadruple DOGE Week" article explains the method I use to standardize the coins for comparison. The short version is that I represent them all in terms of how many RLT they can buy, and then how many RLT's worth of them you get per block for a specific amount of mining power. This provides a 1:1 comparison of the value of your personal block reward for each.

If you want more details than the original article provides, I've also written on

In order to keep things moving & unpredictable (and therefore "fun," but also probably to help them balance their costs), the folks at RollerCoin have been adjusting the reward rate of the coins on a weekly basis. In the past, one coin or token was singled out for a week of multiplied block reward (usually double, except DOGE which was quadruple because it has especially weak buying power). Sometimes it was determined by community poll, but for the most part they just decided and made it happen.

As a result of the multiplier, the network power would see a large shift toward whatever the featured coin was as players tried to maximize their rewards by joining the sheep tsunami. As a result of the power shift, the non-featured coins would become actually more profitable to mine because though their pie stayed the same size there were fewer people wanting a piece. BTC Week after ETH Week after DOGE Week, MATIC stayed profitable because it was ignored.

Side note: RollerCoin has a massive false-referral problem, driven almost entirely by their use of referral incentives to achieve Seasonal Goals. Although they claim 2,445,286 accounts (and counting), it's exceedingly likely that the majority of those are detritus. If they were paying attention, these massive shifts in network power probably helped them estimate how many accounts were actually active from one week to another. If not, they dug their own hole.

How has it changed?

For the past few weeks, instead of one coin doubled (or quadrupled) and everybody jumping on the one coin bandwagon, they've been spreading the love around three coins at a time. Though MATIC was part of the first week's bonus, the combined network power mining it stayed in the 4.X range as people tried to capitalize on mining ETH and BTC while the market was down. 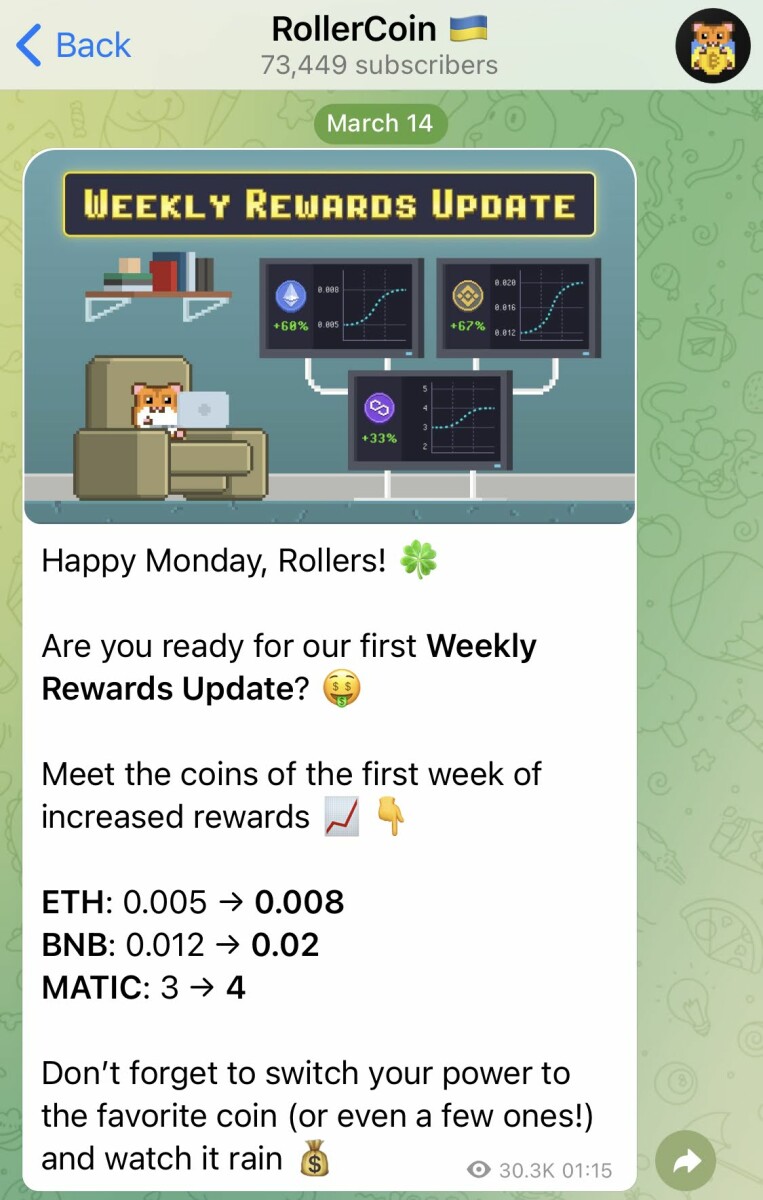 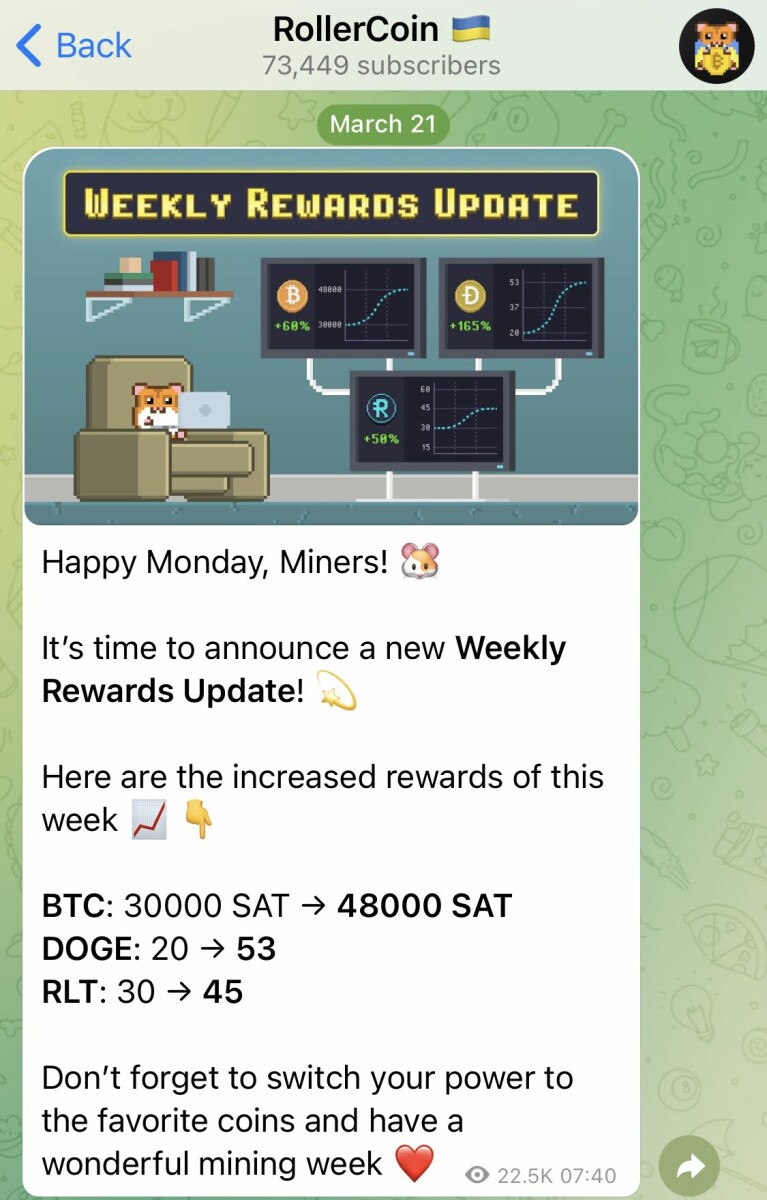 This week, however, it appears the rewards are too sweet to pass up: 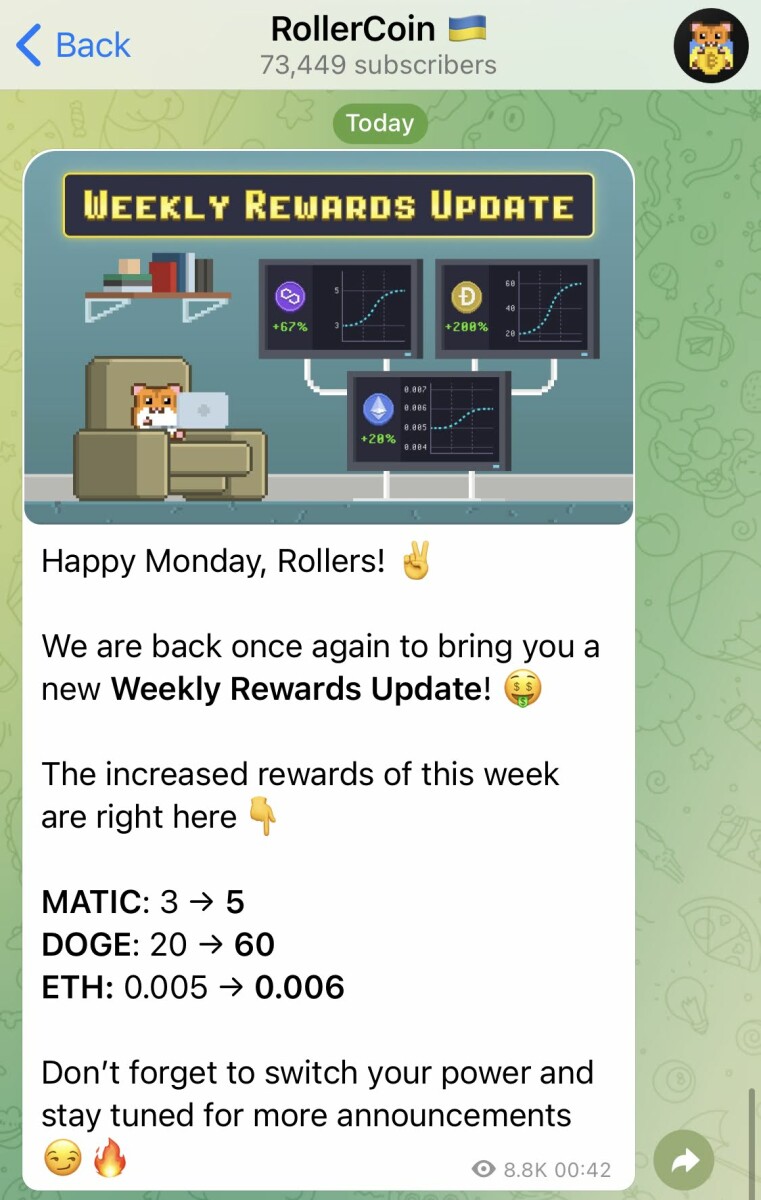 Out of the 75EH/s total network power, almost SEVEN WHOLE EXAHASH are now set to mine MATIC!! 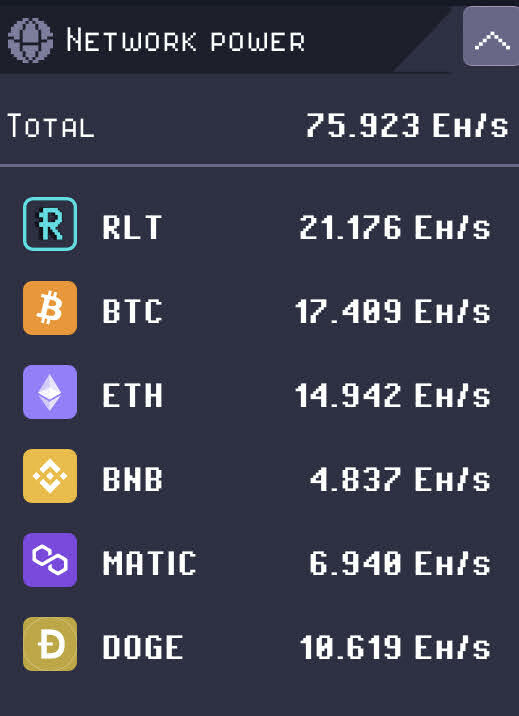 While the power balance is likely to change again in the coming weeks, especially during the ones in which MATIC is not "featured," for today it means that the One True King has again risen to the mantle of "most profitable":

So unless you're trying to withdraw ETH, it's back to RollerToken mining time! 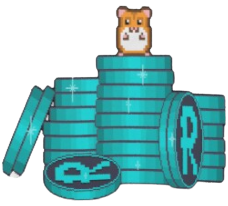 The actual rate for MATIC at this time was 0.000602, but mining RLT was still the right choice. 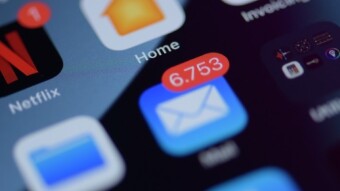