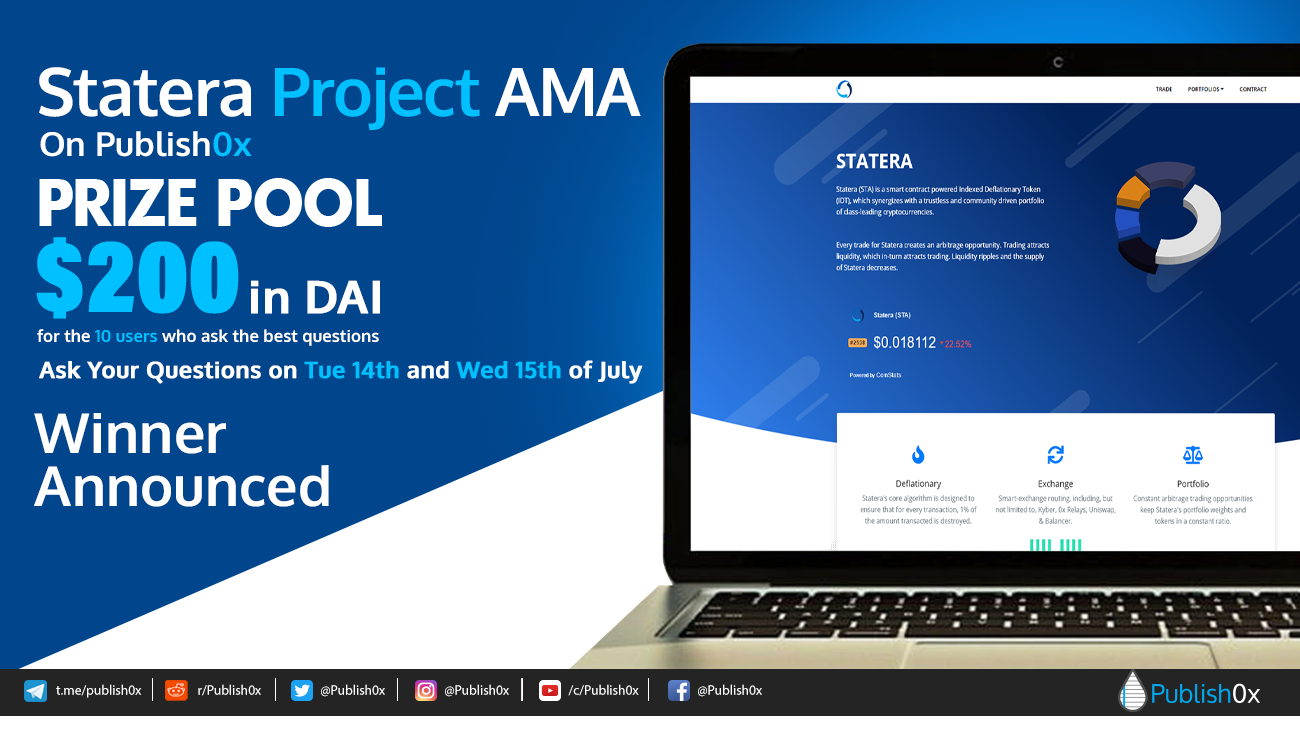 This is a quick announcement to highlight those who have won awards due to their participation in the Statera Project AMA held last week. It took a bit longer to announce users who have won some awards - but here we are!

Thank you all who have participated either by asking questions or spreading the word about AMA on social media or other places.

As noted in the AMA post, the prize pool for participants was $200 in DAI, to be distributed as follows: 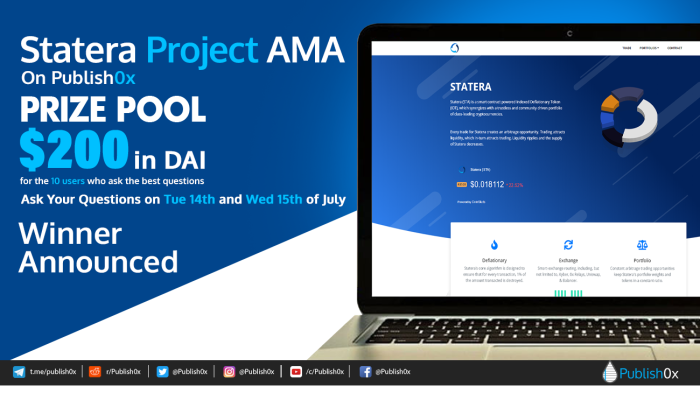 $20 in DAI Goes to These 5 Users Who have Asked the Best Questions.

Check out all of the questions and answers to them here.

$10 in DAI prizes go to these 5 random users who participated in the AMA.

$10 in DAI prizes to 5 users who tweet about this AMA, and who have followed all of the participation rules.

Thank you again to all who have participated and congratulations to the winners!

Edit: The prizes were already added to the accounts of users who have won them, including the users who have participated in the Twitter Giveaway and responded to our DM messages we've sent them on Twitter, letting us know their email or username on Publish0x. 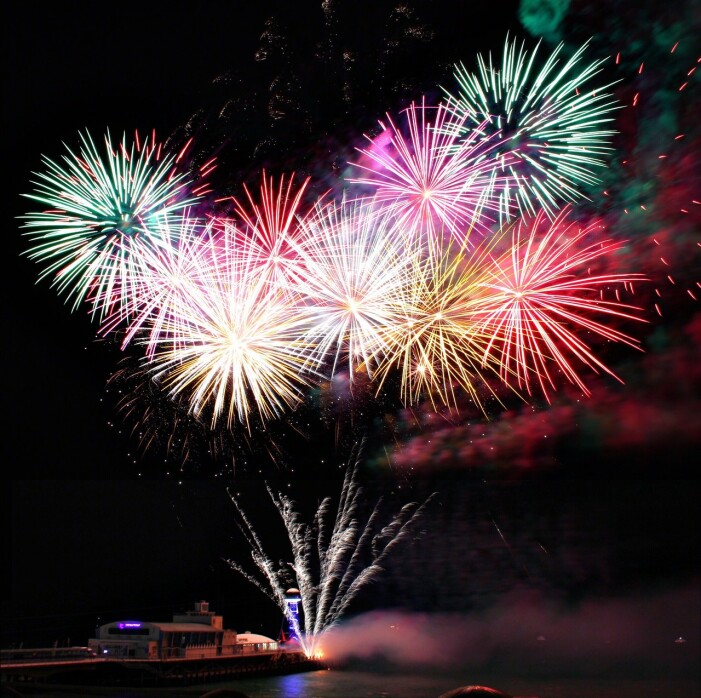 Intro to the Statera Project

Where to Learn More About Statera Project?