Before the epic hacking campaign, compromising many of Twitter high-profile users, an ad went up on a market site that facilitates the trade of user accounts - ogusers. 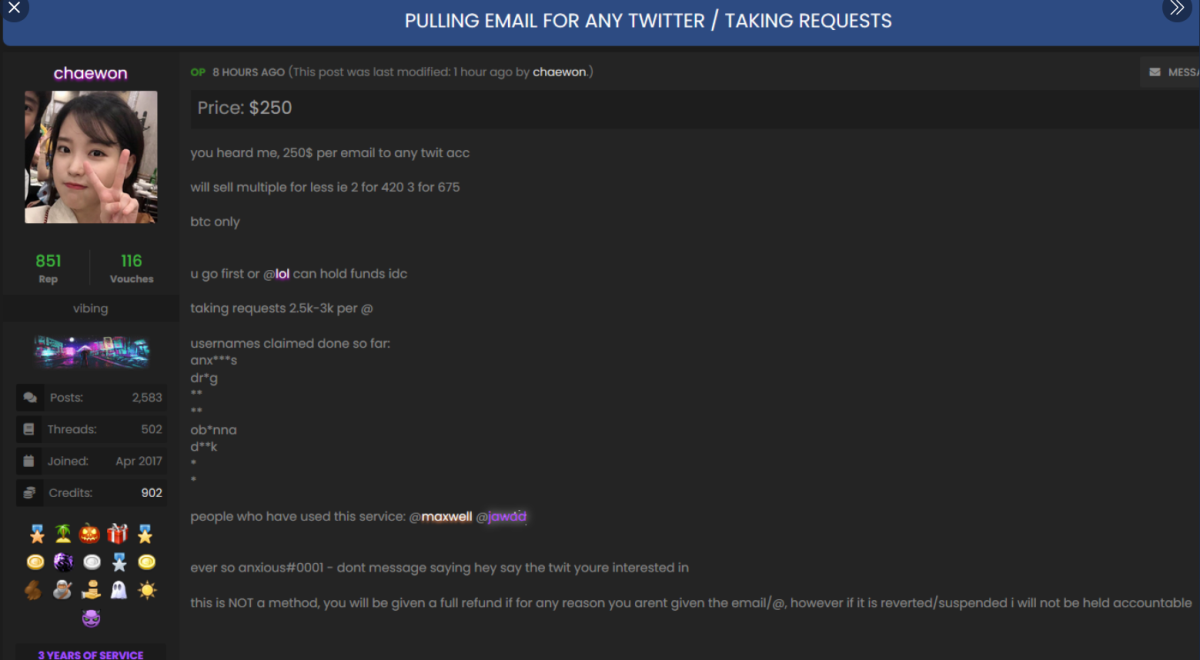 https://twitter.com/dong was taken and is currently suspended.

https://twitter.com/b was taken and remains suspended.

https://twitter.com/shinji was the first user to tweet images of the admin panel, showing that @6 was targeted.

shinji's twitter handle lists the name as joseph. there was an individual going by j0e involved with this. also known by many as PlugwalkJoe lets assume that was him. according to previous dox released on this user his name is joseph o'connor. while its only speculation he was in control of the shinji account, he was involved.

ogusers suffered a data breach in april of this year

from that breach, the email addresses for the attackers are as follows

The ad was obviously taken down but it looks like the attack wasn't made by a great hacking group, more like an individual or group of hacking beginners, creating lots of noise and chaos around. One way or another, they managed to get almost 13 BTC, over $120,000 at current price.

I hope, nobody is expecting the their Bitcoin to double and come back to them. 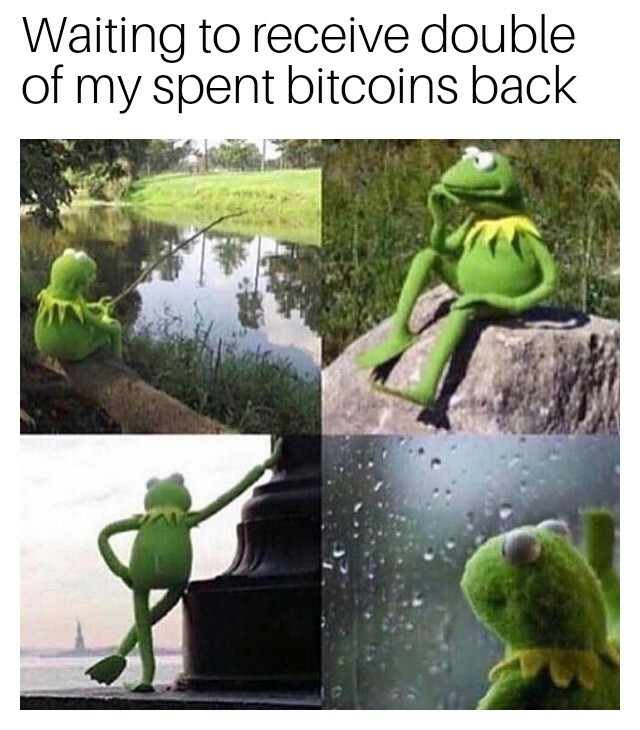 Even the media called this Twitter fiasco a Bitcoin Scam, Bitcoin's price was calm and that's great news. If this happened just mere five years ago, we would've seen extreme volatility, following a price crash. It's nice to see the crypto world growing and getting stronger.

Guide how to mine crypto with your computer, no skills necessary. True passive income without any investment.