Recommended coins I HODL and reasons why
1 $FARM ($200) Prizes - $FARM or $iFARM for Tipping? Answer to Win - Enter the Prize Draw HERE.

Recommended coins I HODL and reasons why

Bitcoin has the longest chain and strongest security of all coins, most developers, online presence, etc. Don't forget the halving we had back in May - supply cutting in half will drive the price only one way pretty soon. If you don't HODL any, get at least 100,000 satoshis right now, before the next bull run.

The upcoming proof of stake, the accumulation before the ETH 2.0, the supply shock after the switch... everyone will want a piece of that. There's also a massive potential of ETH's market cap topping BTC in the near future.

Chainlink (LINK) - Sort of a (so far really profitable) wildcard

Polyient Games will use Chainlink VRFs and oracles for distributing rewards to its players; Huobi to wallet to run a Chainlink Node. Lots going on and I feel like LINK is on the right way up for very long time.

The oldest truly privacy coin, untraceable, even Europol confirms anonymity of Monero. It's no-brainer that Monero is here to stay and will keep a solid market share.

Doge is simply fun to be around, just install one simple Doge app in your phone (Doge weather for example) and I promise, it'll be your favourite app in no time. Such profit! 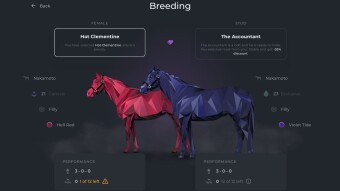 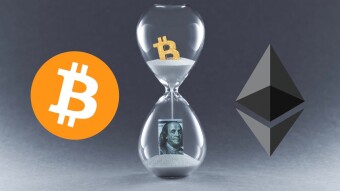 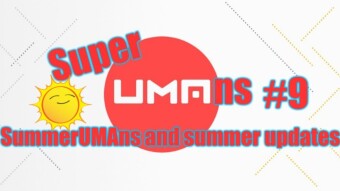