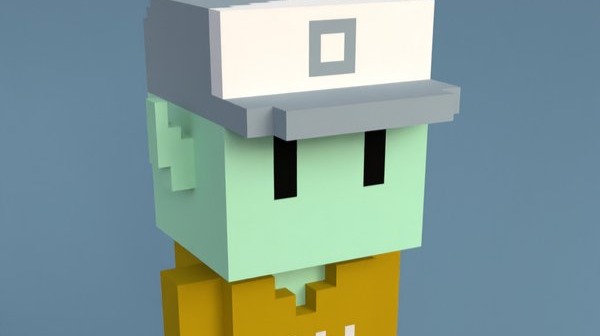 May 8th: Meebits genetically engineered? NFTs about to go to zero? Ethereum classic riding high - why?

Co-founder of Nifty Gateway warned that NFT speculation will end badly. His statement was immediately sold as an NFT for 100 ETH.

And just like that, Meebits got hacked with the exploiter minting a Meebit and canceling until he got the one he wanted (a rare one worth $700k). Is this the first NFT art heist or the first NFT genetic engineering?

“Isn’t dumb money great?” is what Ethereum Classic’s HODLers must be thinking now that it pumped 300% as people buy the wrong Ethereum. Remember folks: Ethereum is not Coca Cola.

Who's got a Meebit?