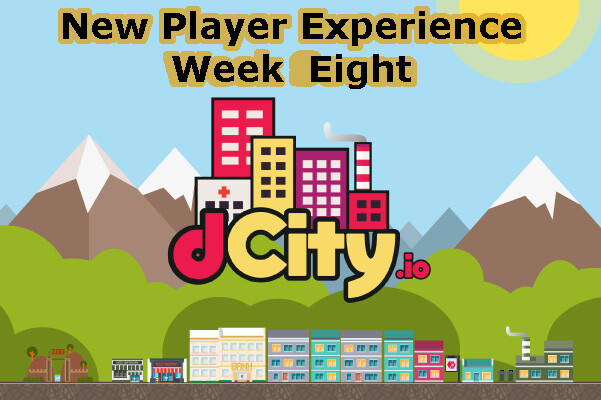 Greetings everyone! I'm back with another update on my town in the Hive game, dCity.

It's been two weeks since my last update, bringing me to eight total weeks in the game. In week seven, my Job Center finally came through, converting one of my Homeless into a Worker! Hooray! About damn time!

But, as it turns out, getting a Worker isn't really that big of a deal. The Worker replaces my Homeless card and my net gain is +1 Popularity. Oh well, at least it's something. And it's proof that the Job Center does work, though I still doubt its effectiveness. 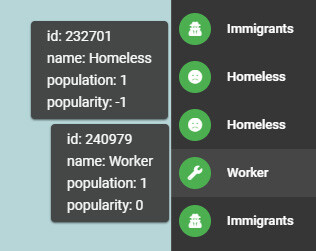 Since that one Homeless gained some basic skills and found a job, I've had three more Homeless come and join my city! Not that I really mind. Free population is still free population. Especially when you have a small town.

Otherwise, as promised, I've been extremely passive, doing little more than checking in on my town once a day to see if anything has changed. Since the purchase of my Weed Dispensary two weeks ago, I haven't had enough SIM bucks to do much of anything, so I've just let them and my WEED tokens accumulate.

I have now gathered a little over 8 WEED from my Weed Farm, which was one of my very first purchases. My SIM total has crept back up to 700. Getting close to a point where I will start looking at adding another card to my town, especially if my population continues to grow. 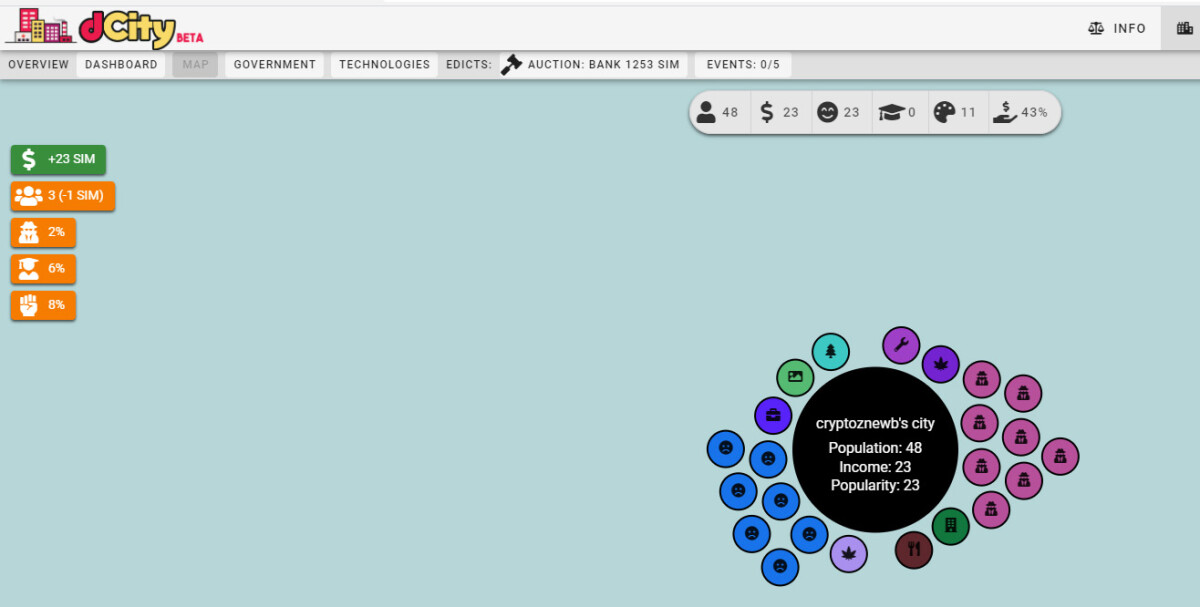 @xxxxxxxxxx continues his reign as Overlord. I believe that is three elections in a row! For a long time taxes were kept around 36-37%, but lately have been boosted up to 43%. And I'm still seeing no tangible benefit to having nearly half of my income taken away. 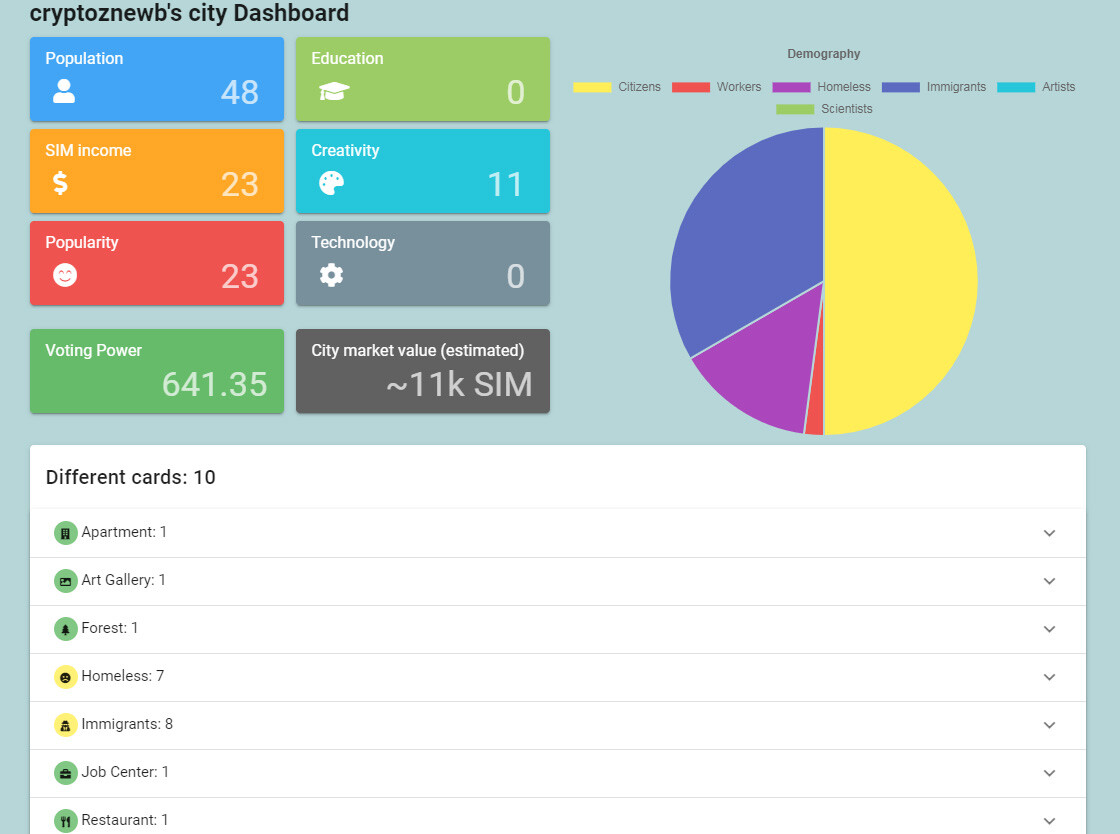 There hasn't been much in the way of development on the game over the past few weeks, though I did just do a quick browse through Discord and saw that @gerber mentioned expanding the daily rewards for city ranking to encompass the top 400 cities rather than just the top 100. I wholeheartedly support that decision! I'm currently ranked 471, so if I knew that I could start pulling in a small, extra daily income by reaching rank 400, I would be encouraged to try and build my city up a bit.

I understand the need to avoid creating a situation that is ripe for abuse via bots and/or multiple accounts, but I think that this game definitely needs to expand its reward system and focus less on bolstering just the top players and expanding the daily rewards will be an excellent step in the right direction.

I'll be sure to be back with a new post next week, as I want to get a good screenshot of the election in action. The previous election just finished so most folks haven't started voting for the next President yet. Until then!