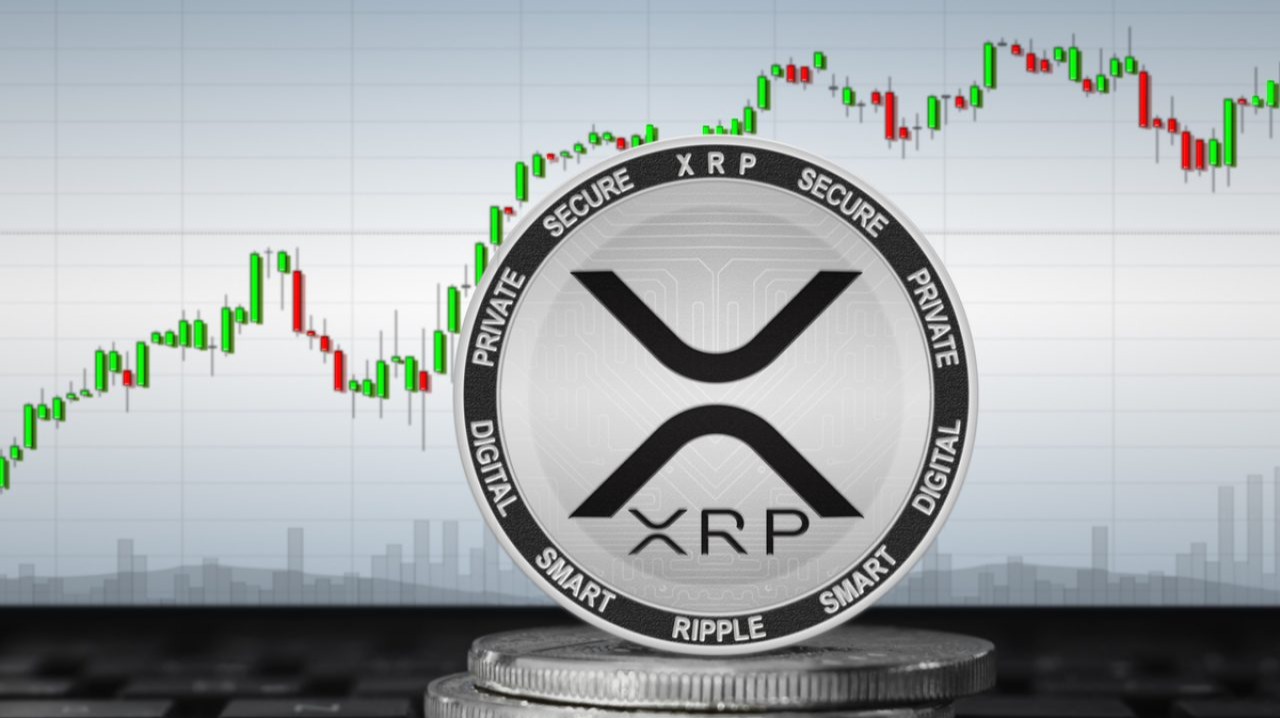 My Review of Ripple(Xrp)

Despite the Bullishness of XRP(Ripple), which has soared 15% in the past 24 hours and is trading above $1 on Monday (31), according to CoinMarketCap data, The surge comes a day after the U.S. courts denied the country's Securities and Exchange Commission (SEC) access to the company's legal advice records. The cryptocurrency and the regulator have been in the middle of a legal battle since late last year.

Come on, centralized currency, company owners dump XRP on the market to pay bills, not even half of the supply in circulation, but at least it has a supply limit, being 100 Billion units.
⠀⠀⠀⠀⠀⠀⠀⠀
Lack of transparency by the company, evidence of pump and dump fostered by the company, XRP is not auditable.
⠀⠀⠀⠀⠀⠀⠀⠀
At the moment still the chart is not bullish against Btc, momentum still in the medium/long term is not of the alts.
⠀⠀⠀⠀⠀⠀⠀⠀
The best thing I see in XRP is the speed of transactions and the low cost of them, where it can do 1500 per second, Btc only 3 to 6.
⠀⠀⠀⠀⠀⠀⠀⠀
Because of this, to send from one broker to another it is interesting to use XRP or other low transaction cost coins.
⠀⠀⠀⠀⠀⠀⠀⠀
Ripple, the company behind XRP, puts more coins on the market as it sees fit.
⠀⠀⠀⠀⠀⠀⠀⠀
There is no mining process, but as long as its maximum supply is not reached, the company puts more XRP on the market whenever it wants.
⠀⠀⠀⠀⠀⠀⠀⠀
It is also being sued by the SEC, the US CVM, I don't know which side will win this battle, but I'd rather keep my distance from XRP.
⠀⠀⠀⠀⠀⠀⠀⠀

I want to know what you think too, leave your opinion here below in the comment!

Articles and news about the cryptocurrency universe and many indications to win your first cryptocurrencies for free.